Notsavage19 Posts: 2,817 ★★★★★
December 2020 in General Discussion
So I've noticed that Red Hulk no longer purifies Incinerate or Poisons. Instead, he removes them, but instead of showing that he has Purified the debuffs, shown in the first image, the text reads that he is Immune to them. 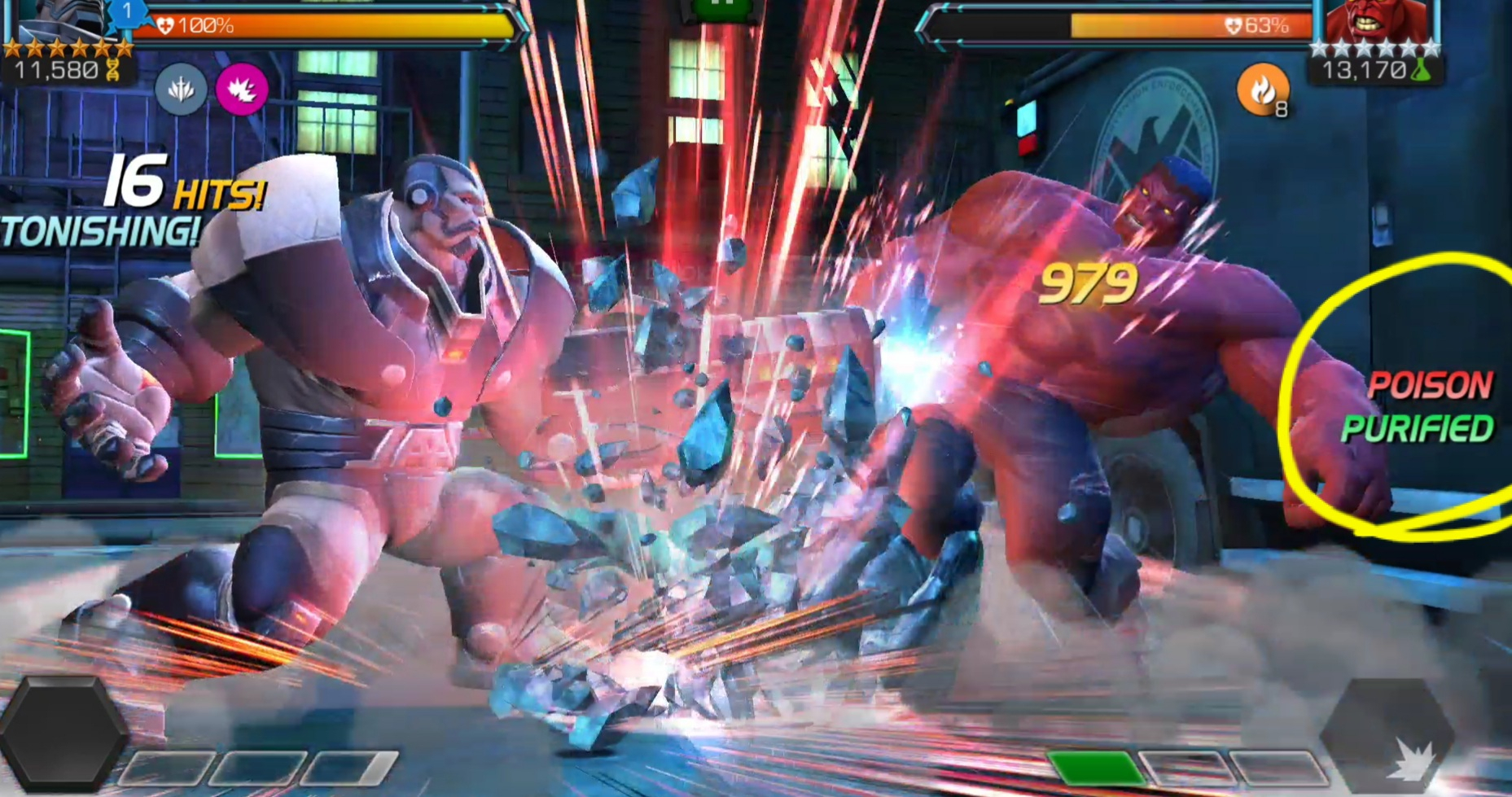 Figure 1: Red Hulk Purifies a Poison debuff after one is inflicted

Figure 2: Red Hulk removes a Poison debuff after one is inflicted, but does not Purify it

Now Red Hulk's abilities do not explicitly state that he Purifies Incinerates and Poisons, just that he Removes them, however, if he was immune to those debuffs (which he isn't, since opponents can still inflict those debuffs), wouldn't BWCV gain charges when inflicting Red Hulk with Poison?

I'm guessing that this is just a bug, but it's an annoying one, especially because it eliminates Sunspot as a counter to Red Hulk, especially as a boss in 7.1.3.
3