Why did Kabam change how armor break work? 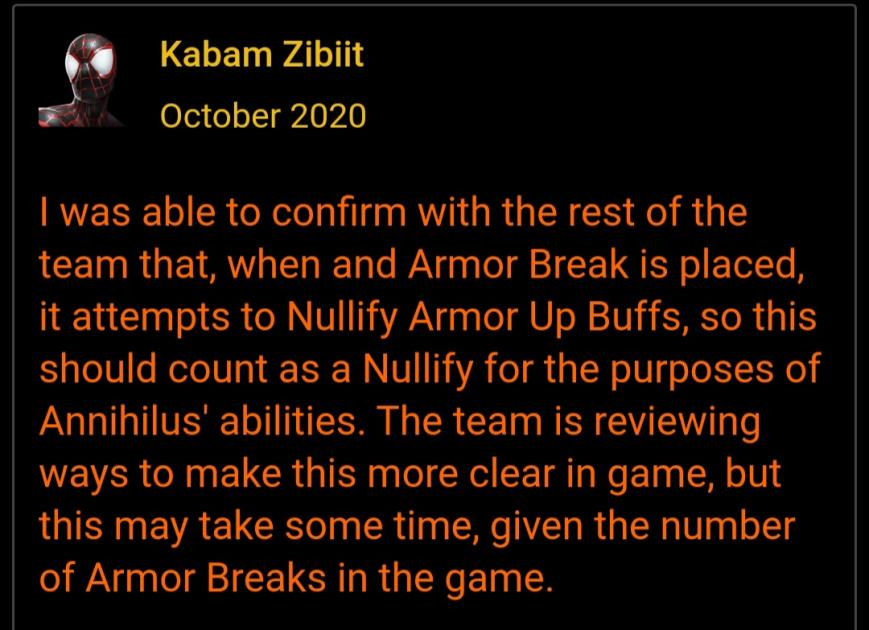 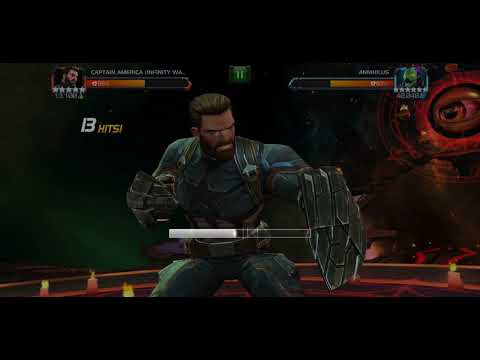