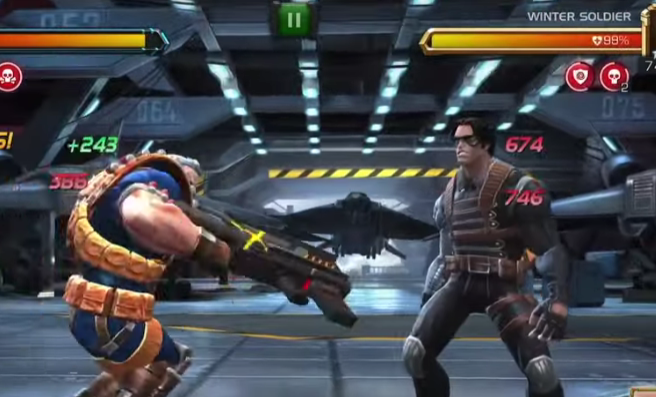 as you can see here, the first degen applied from the first hit of the heavy does the most amount of damage (746 a tick) because ws had the least amount of power when that degen was activated. 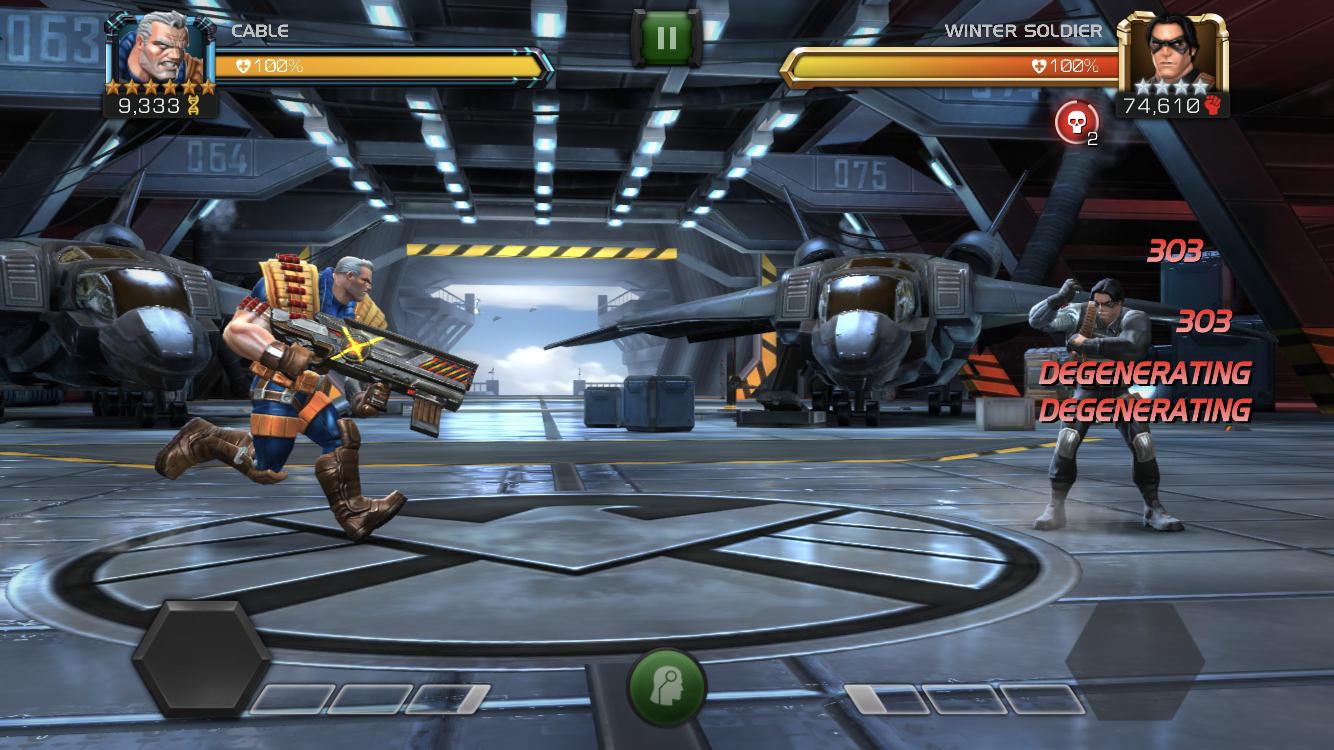 Both heavy degens are doing the same amount of damage. The previous degen has taken on the same tick damage from the most recently applied degen 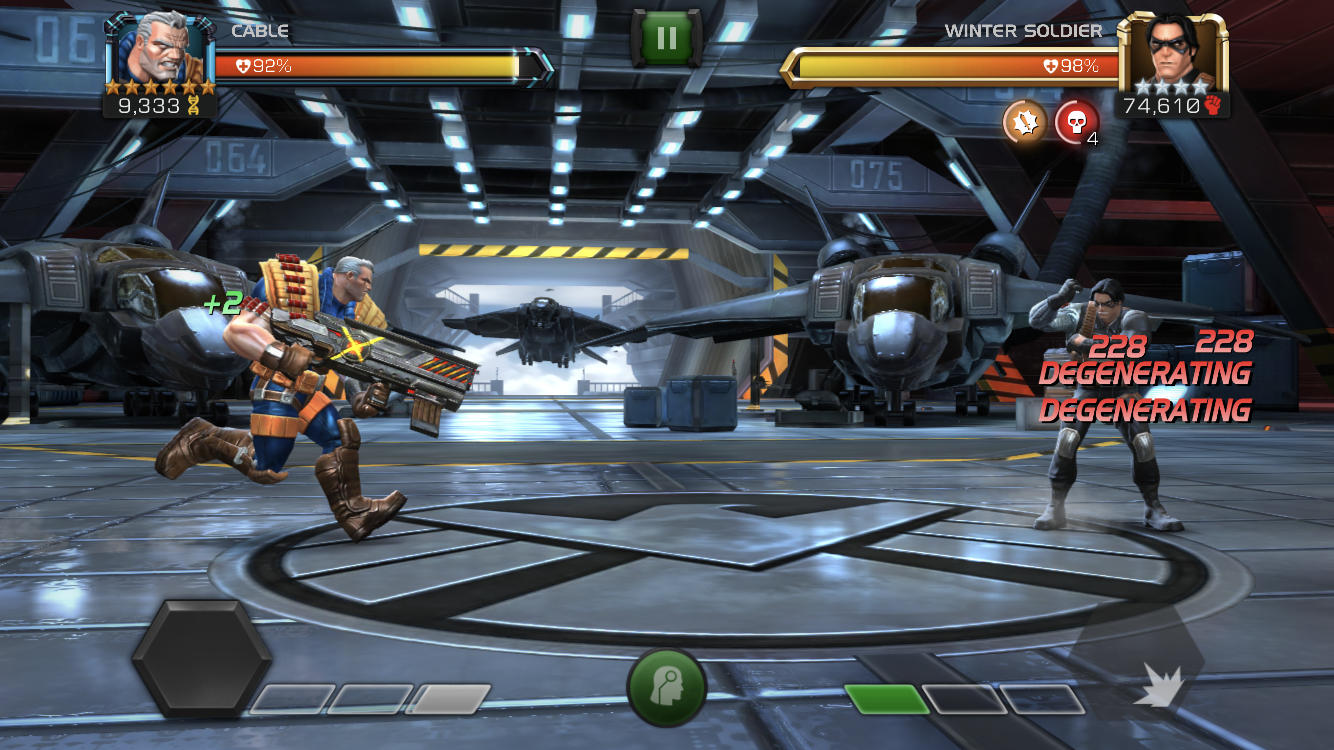 All consecutive degens take on the same tick damage as the most recently applied degen. That's not how cable worked and according to a couple Cable players I've talked to, this has negatively impacted his damage.