Home› Bugs and Known Issues
**Known AQ Bug**
We are aware that some alliances encountered a bug during this last AQ that would not allow them to start maps on certain days. We know this has impacted your rewards.
We have been looking into the cause of the problem and once we have resolved it we will explore how to make things right for the impacted alliances. We will provide any additional communication in

Why is this pillar still here?

KillerGMC Posts: 24 ★
May 2021 edited May 2021 in Bugs and Known Issues
I don't know about you guys.... but every time I play at the hangar level, there is an annoying pillar on the right side of the map.....that thing SUCKS!!! it keeps getting in my field of view and I kid you not, I died for not seeing an enemy animation because that thing was in the way....

What made you leave that thing in there?!

Can you PLEASE, take it out?!

I don't see how leaving it makes the game better, imo it makes it worse

If you don't know what I mean, ill leave a picture of it here.... 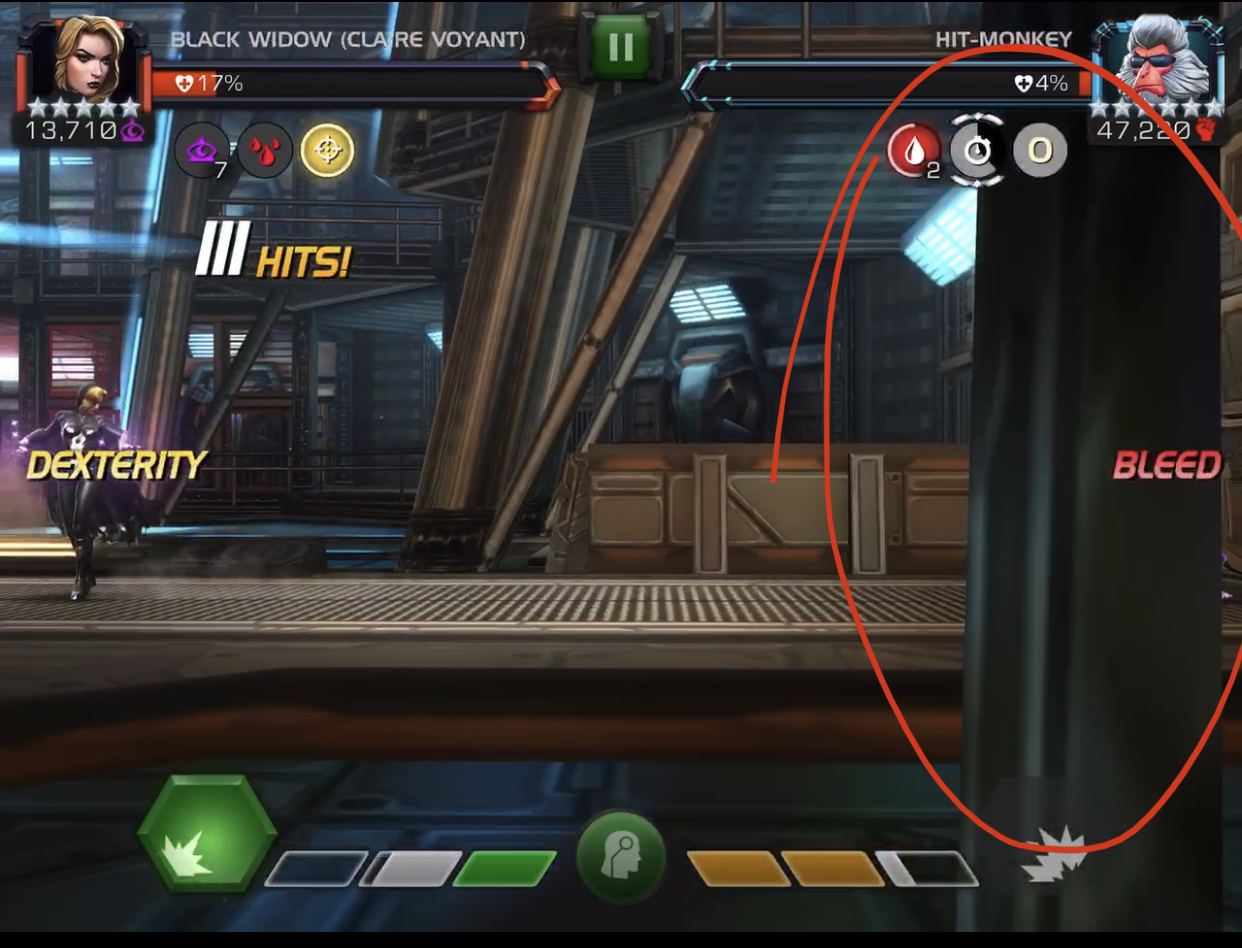