Is Proxima Midnight a good pull? 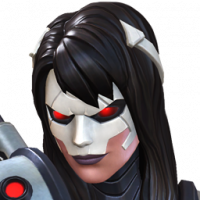 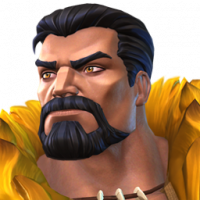