Home› General Discussion
Summoners, we are aware of an issue where the Summoner Sigil's Golden Circle Quest is not available to all players. We are continuing to investigate this. We will be sure to compensate for any missed Gold once we have fixed the issue. 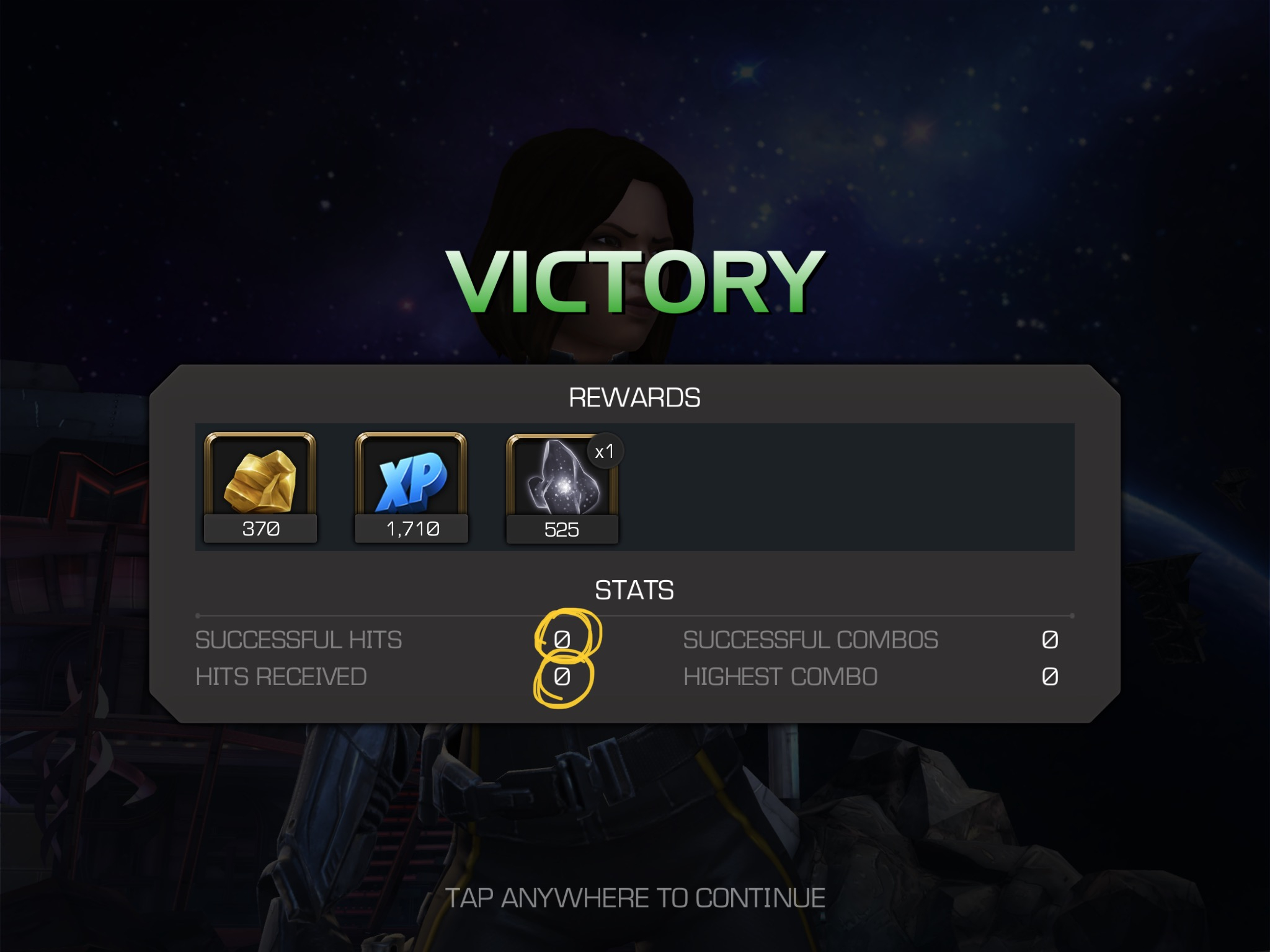 Victories like this makes me believe Quake is at least a tier above all other champs…
Your thoughts?