How Should I Feel about this Pull? 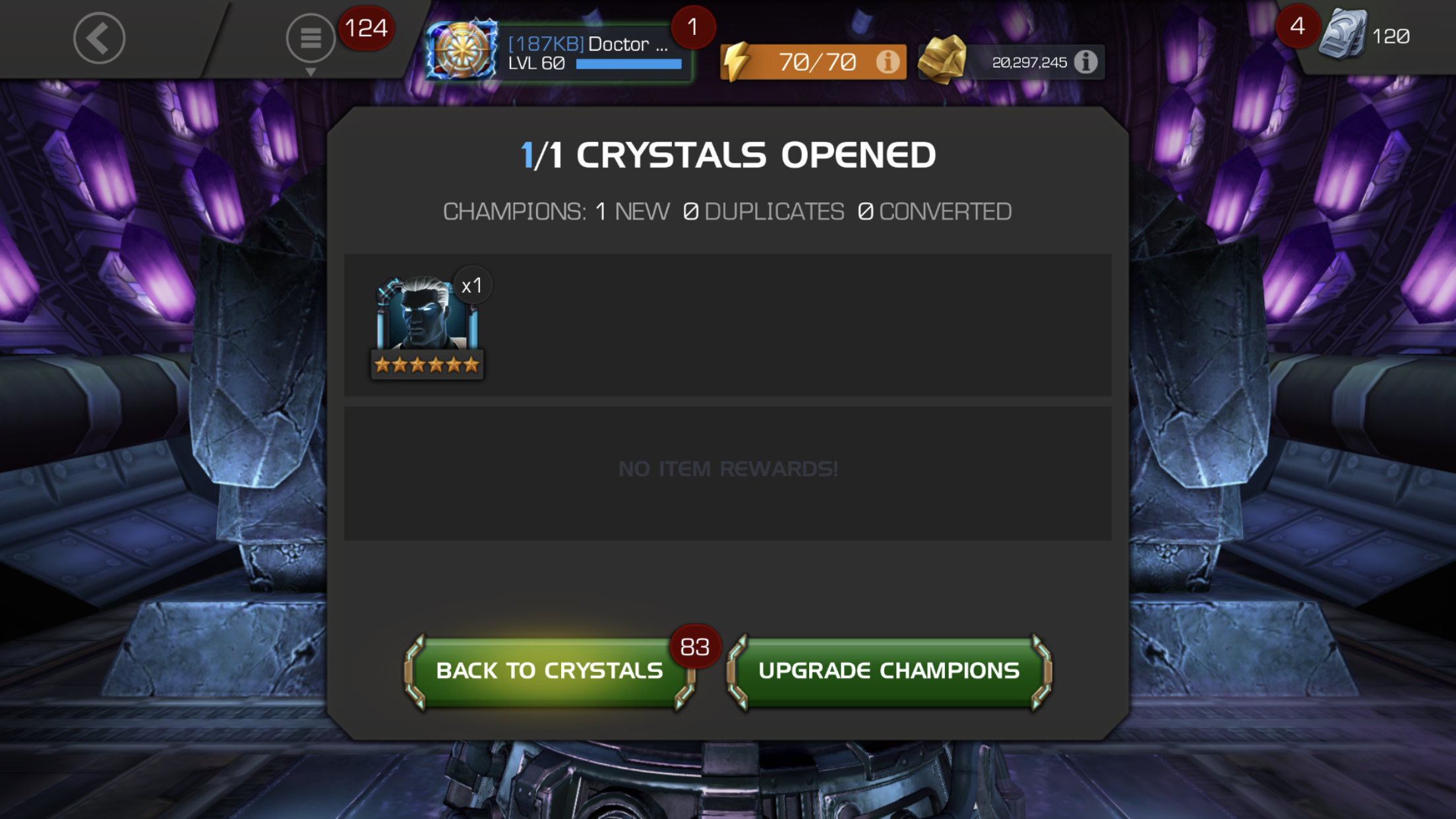 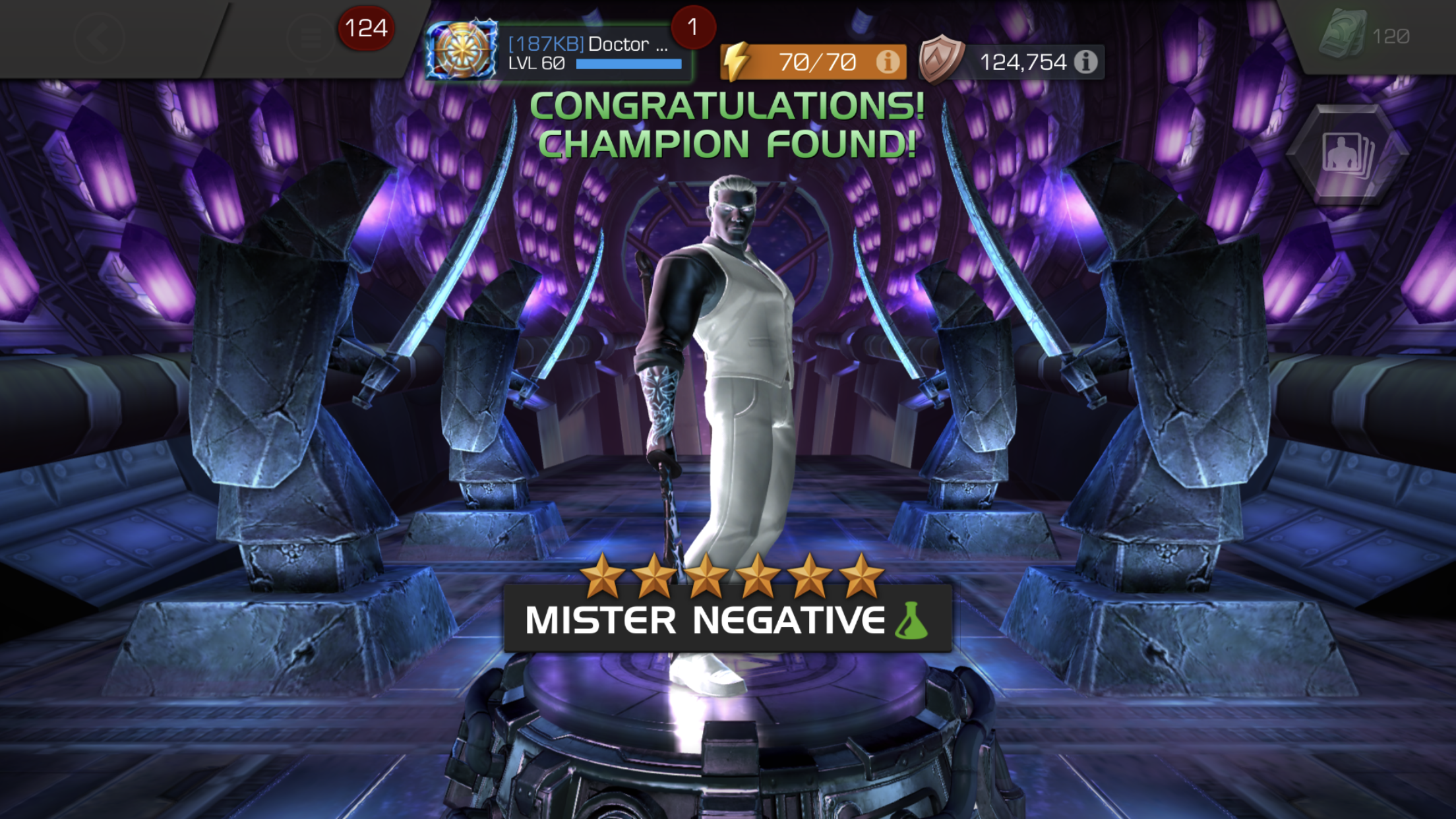