Everyone chill. Cap WWII is in the crystal. I found a picture on Reddit 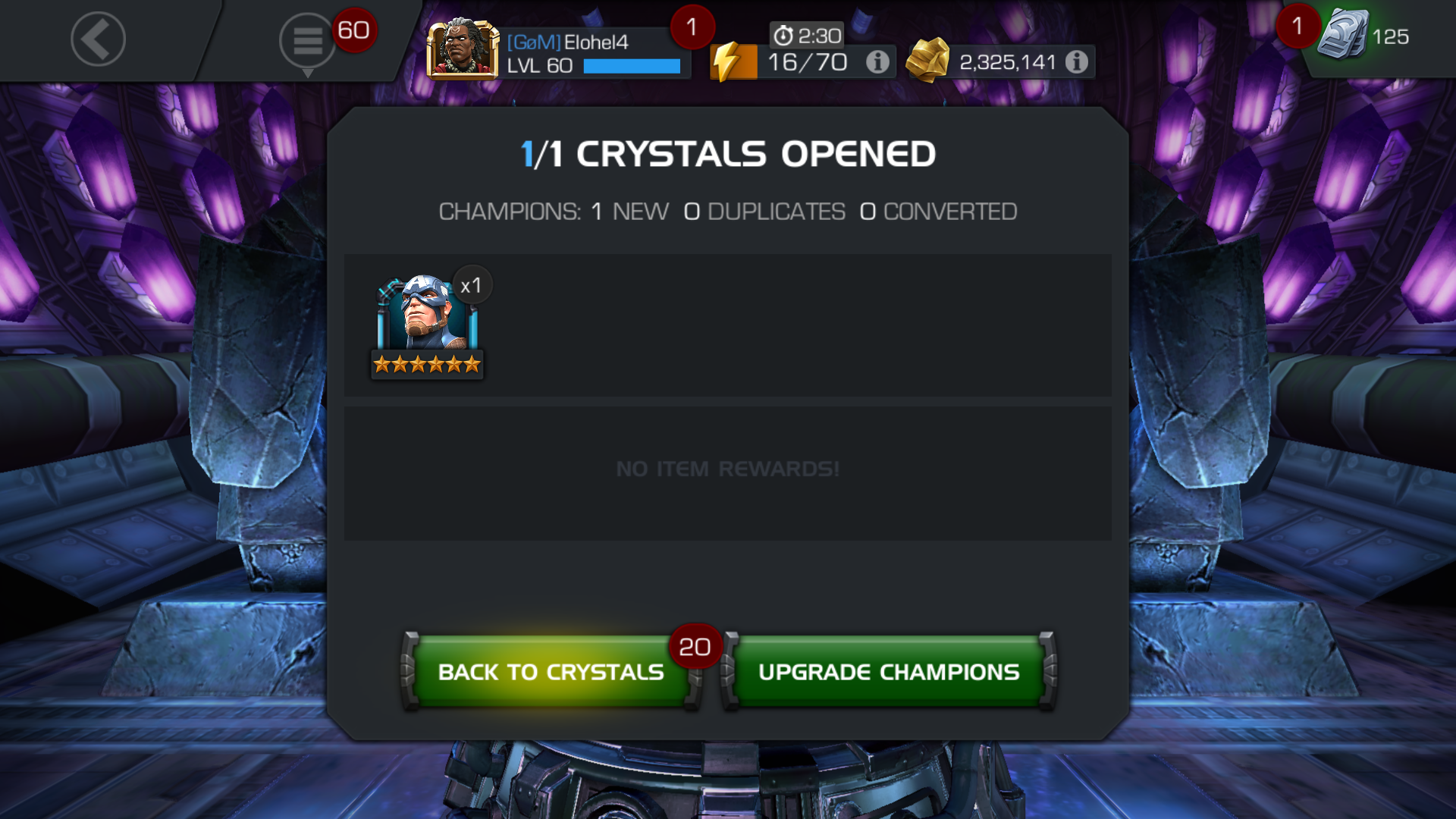 He IS there. I just found this on Reddit. Calm down people
3