Huh I thought you could leave and still get rewards 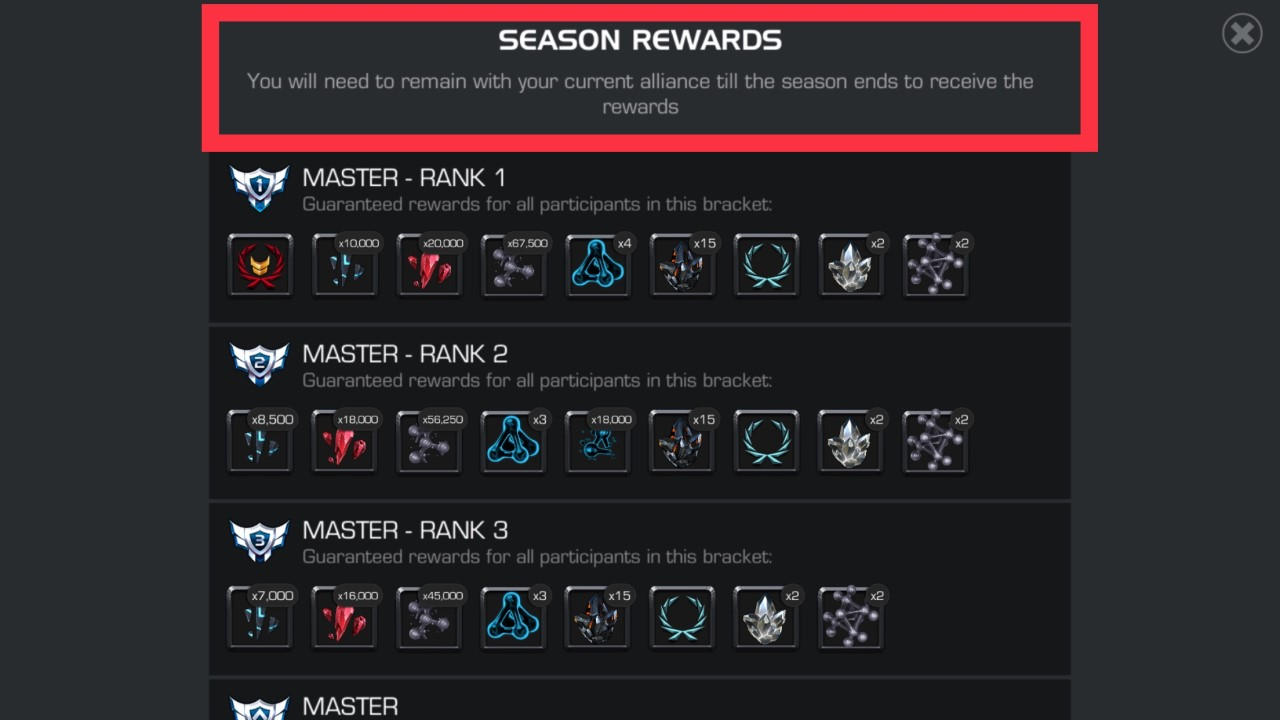