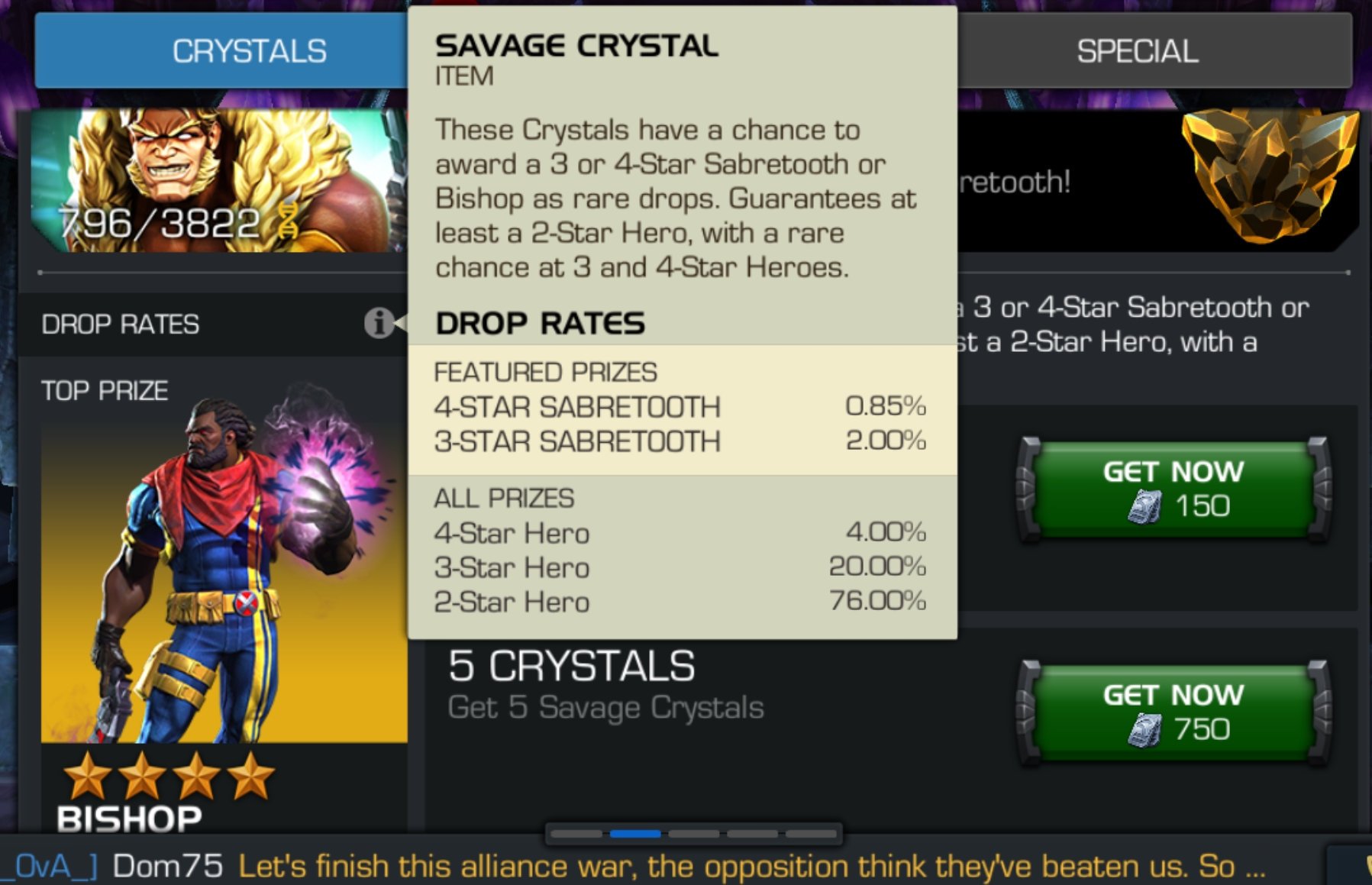 I'm inclined to believe the latter, but j just want to see if anyone has insight.

P.S. sorry for all the numbers
0