Has anyone encountered Arena display corrupted/glitched?

shchong2 Posts: 2,419 ★★★★
March 2018 in Bugs and Known Issues
Has anyone encountered Arena display corrupted/glitched?
Considering Kabam has the best QA department in the world with highest quality and bug free product, I can only imagine the problem is on my side.
What do I need to do?
e.g. Clear my phone's cache?
e.g. Reinstall my MCoC?
e.g. Upgrade my Android version?
e.g. Buy a new phone?
e.g. Spent $1000 on Kabam's store?
e.g. Feed the hamster?
e.g. Buy offering & worship Kabam God? 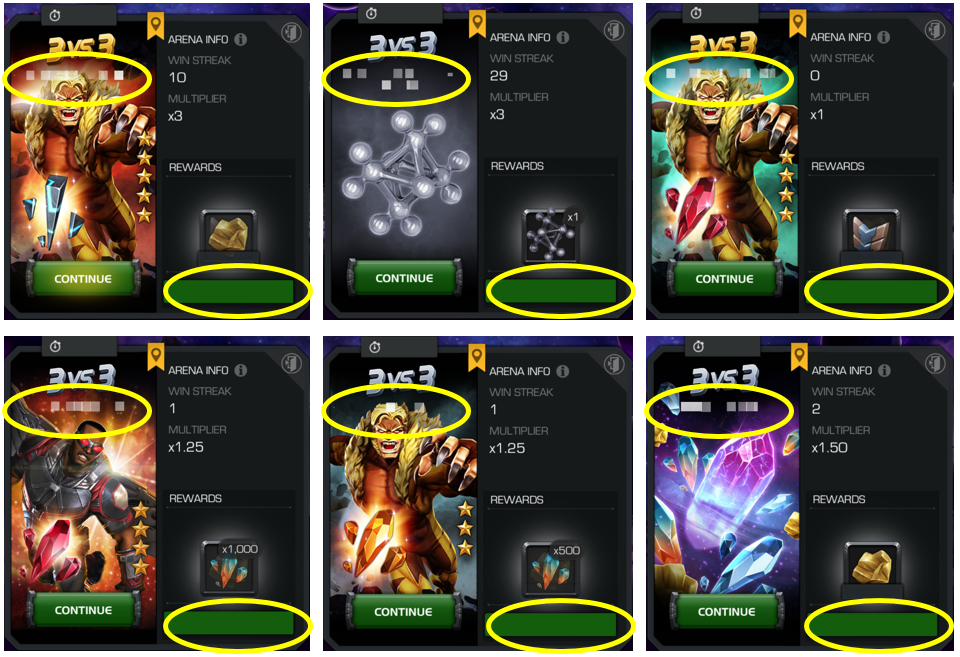 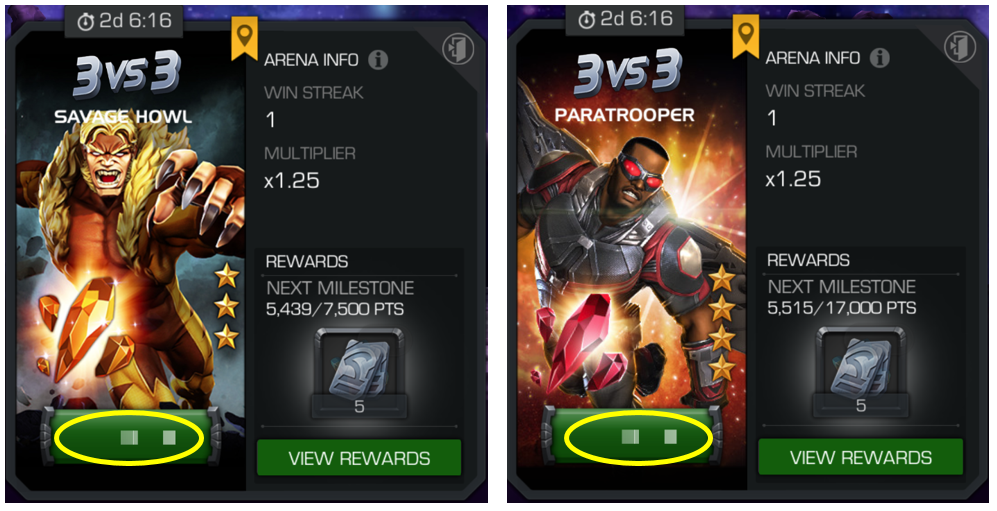 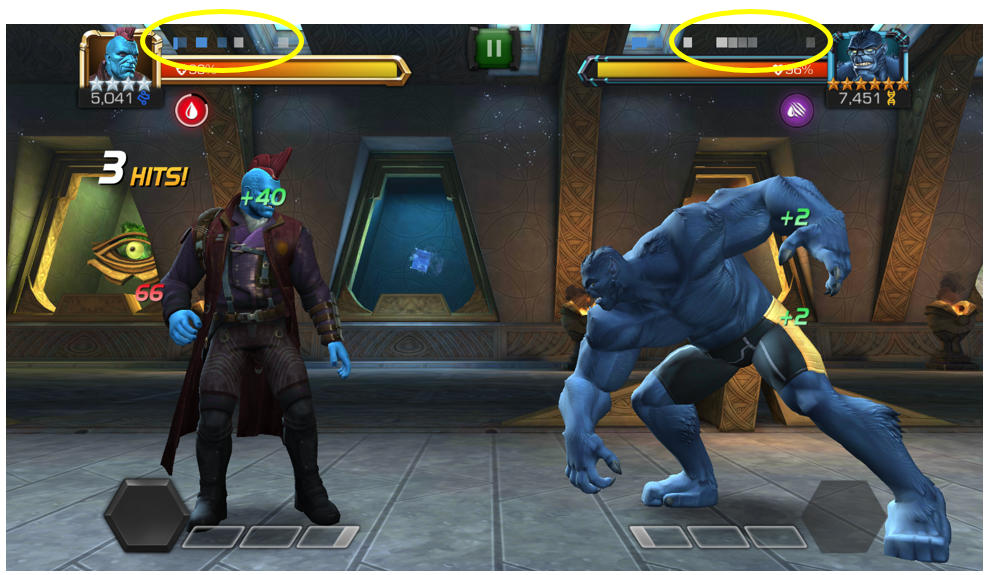 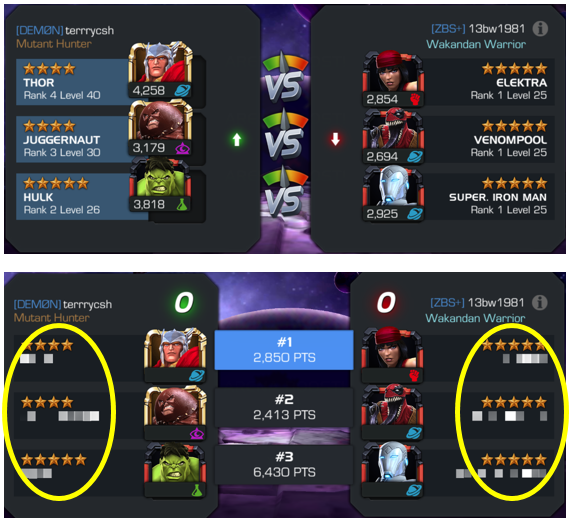 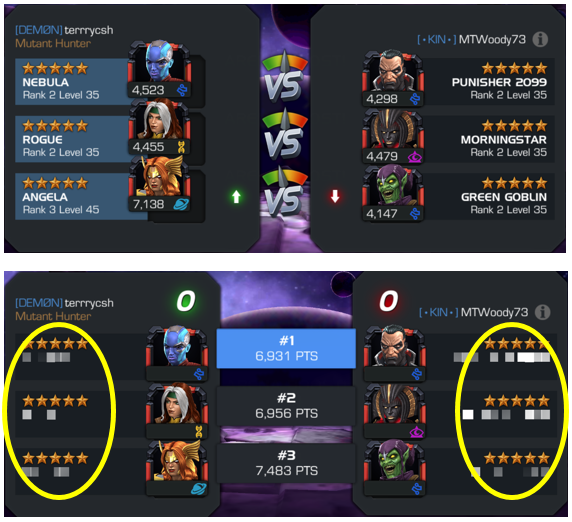 I thought this could only happened to a calculator's glitched L.E.D. display.