Getting punched through blocks... why is this still happening?

addisonbassist Posts: 560 ★★★
May 2018 in Bugs and Known Issues
Kabam has been cashing in on this bug for over a year now... luckily, I was able to record a perfect example of these shenanigans, just moments ago. 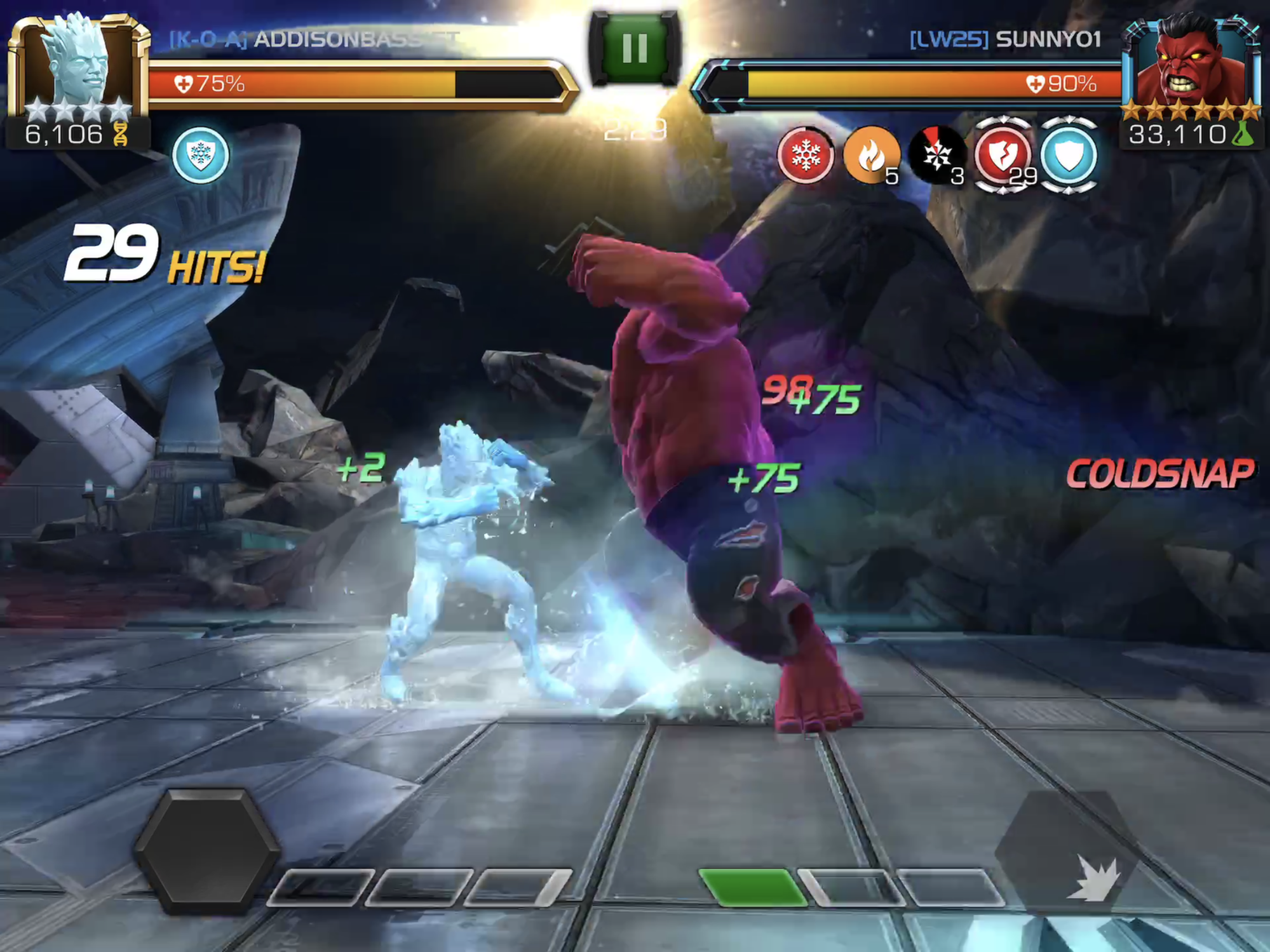 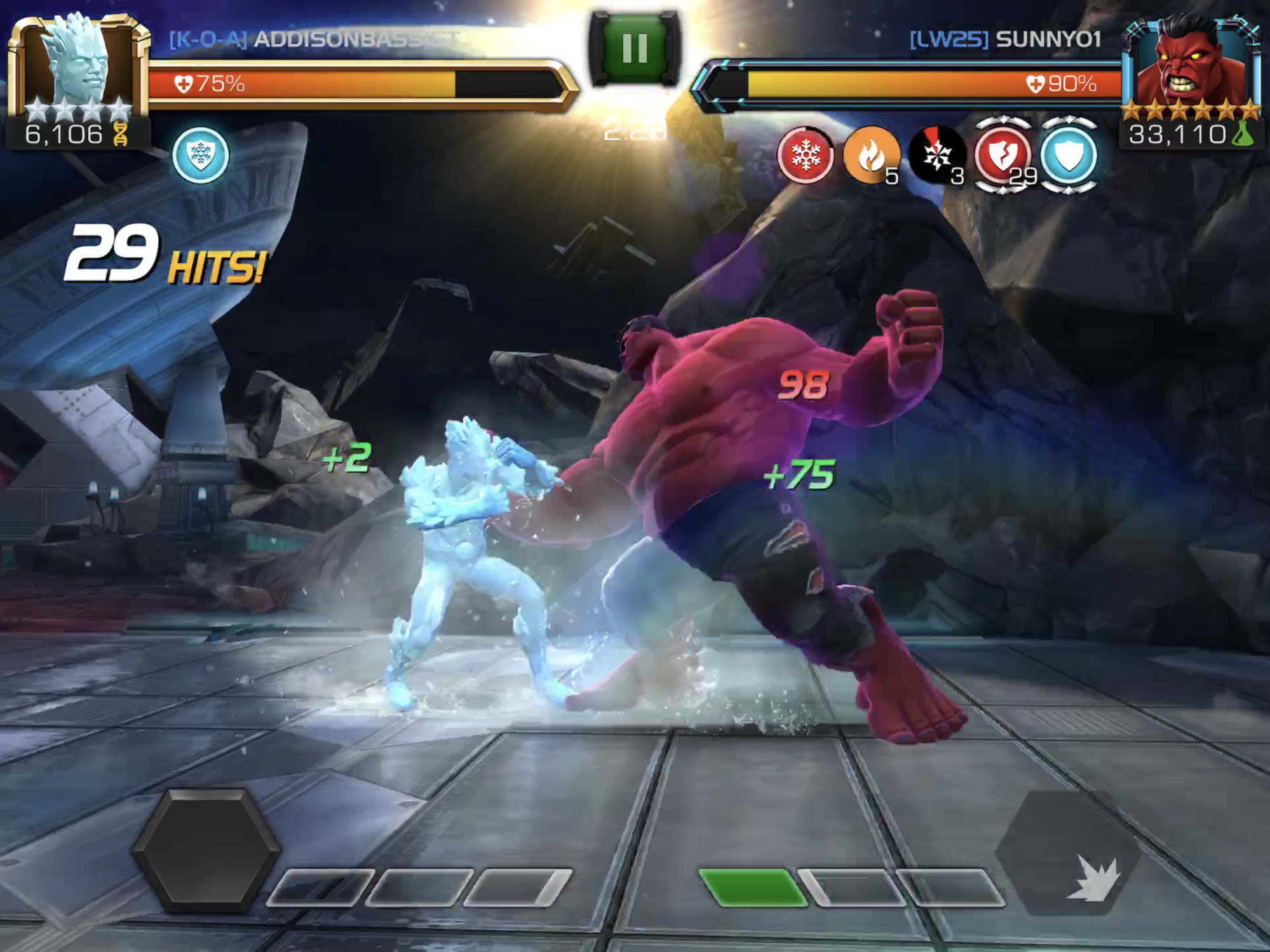 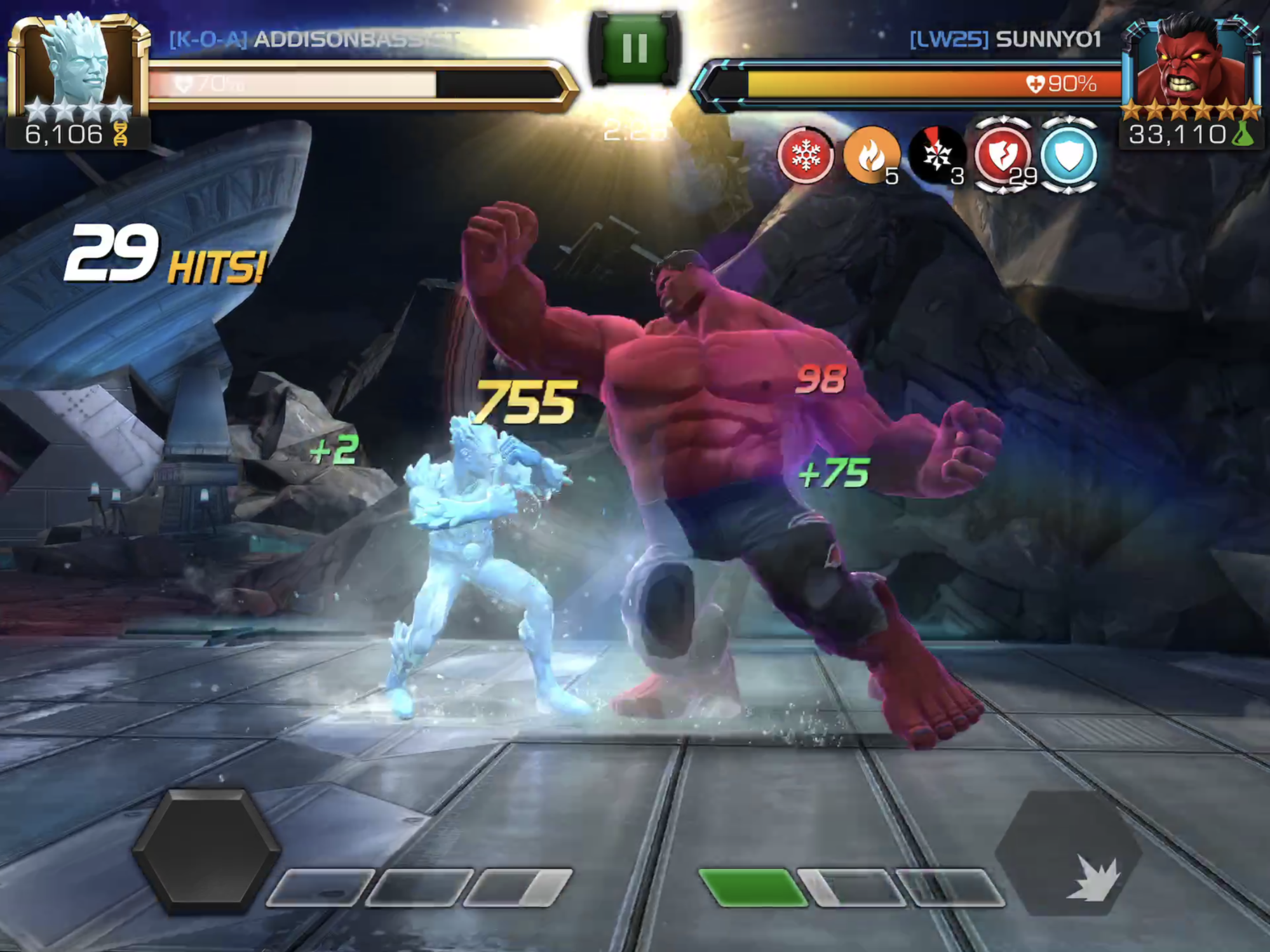 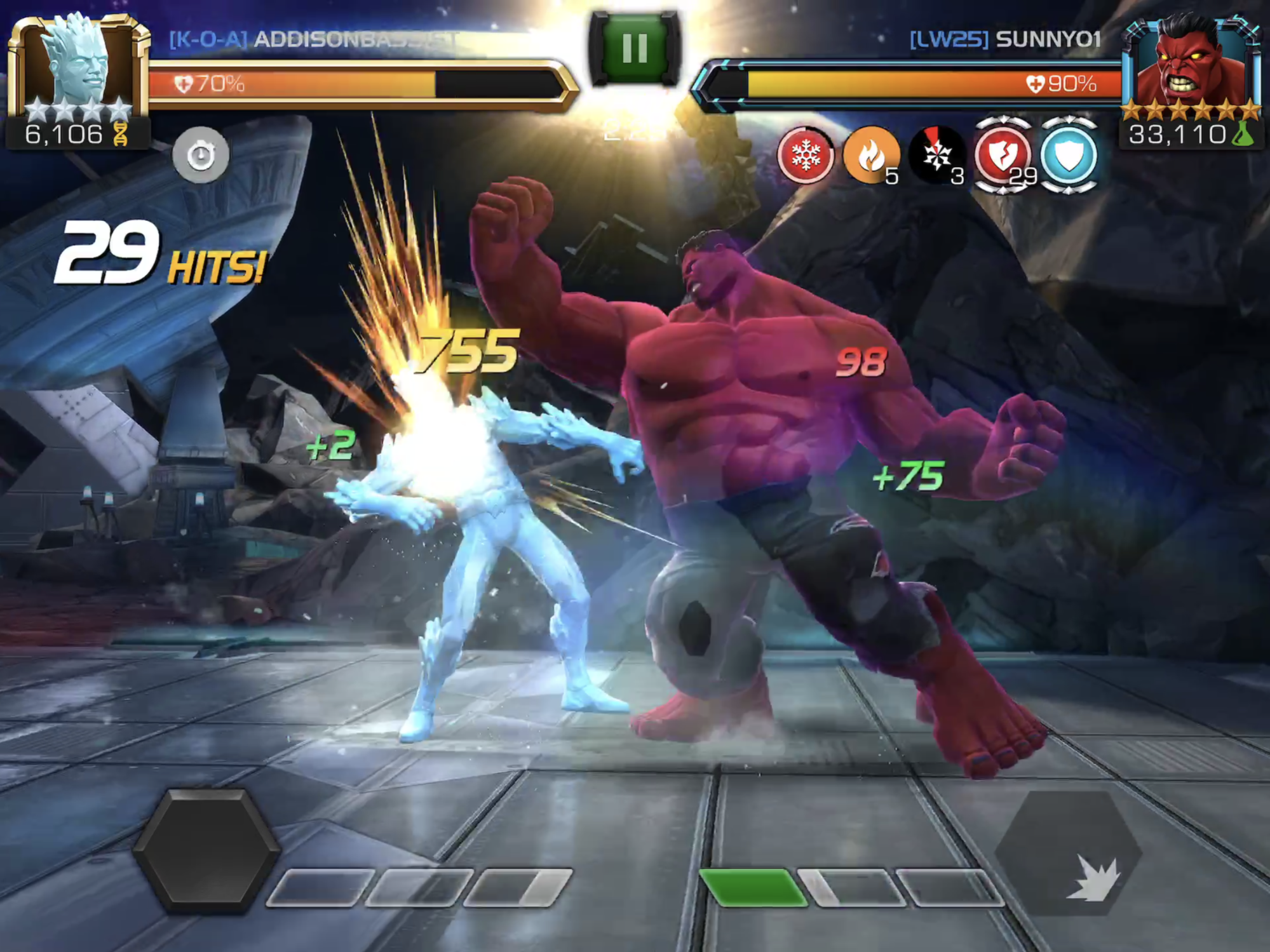 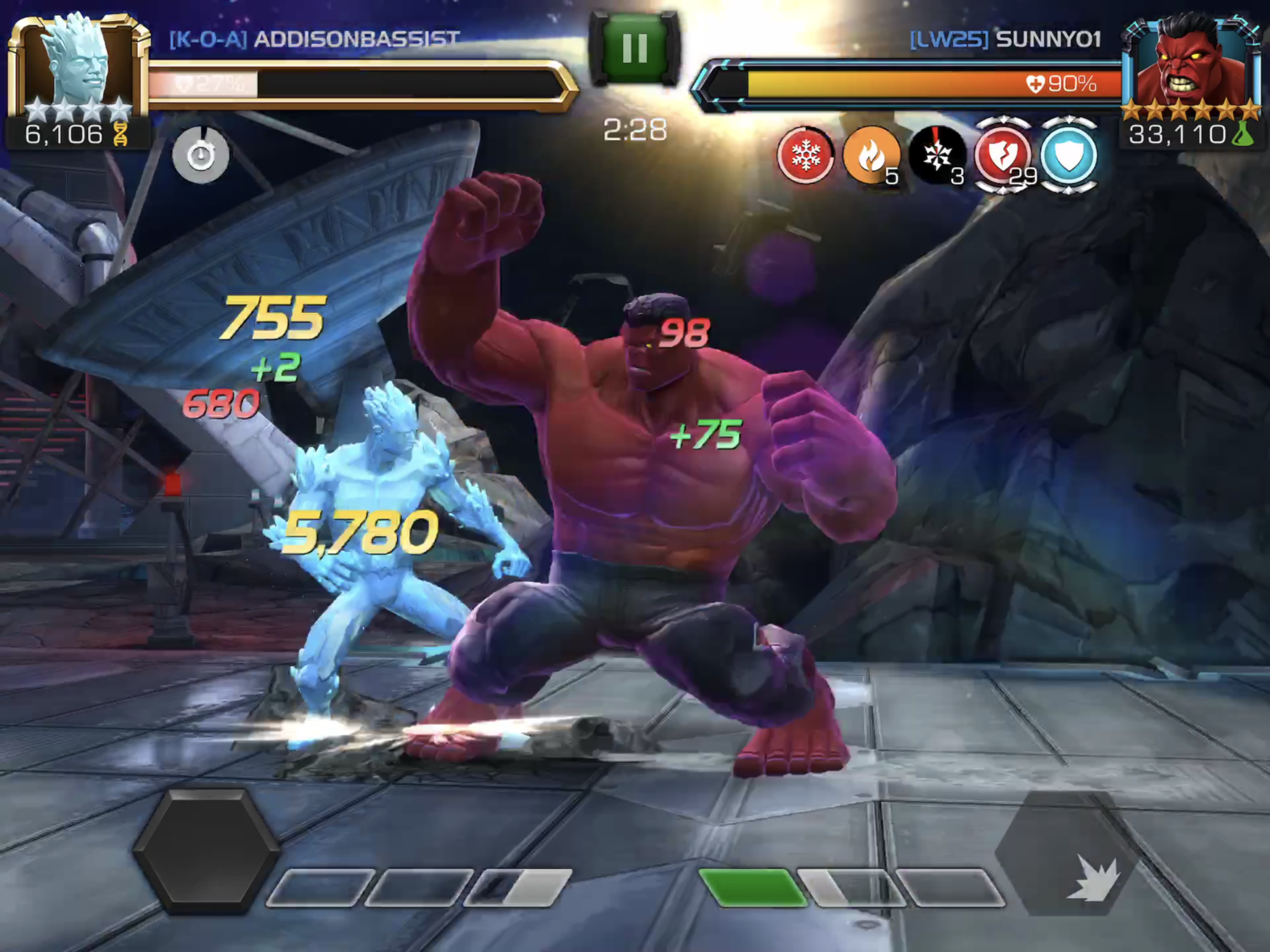 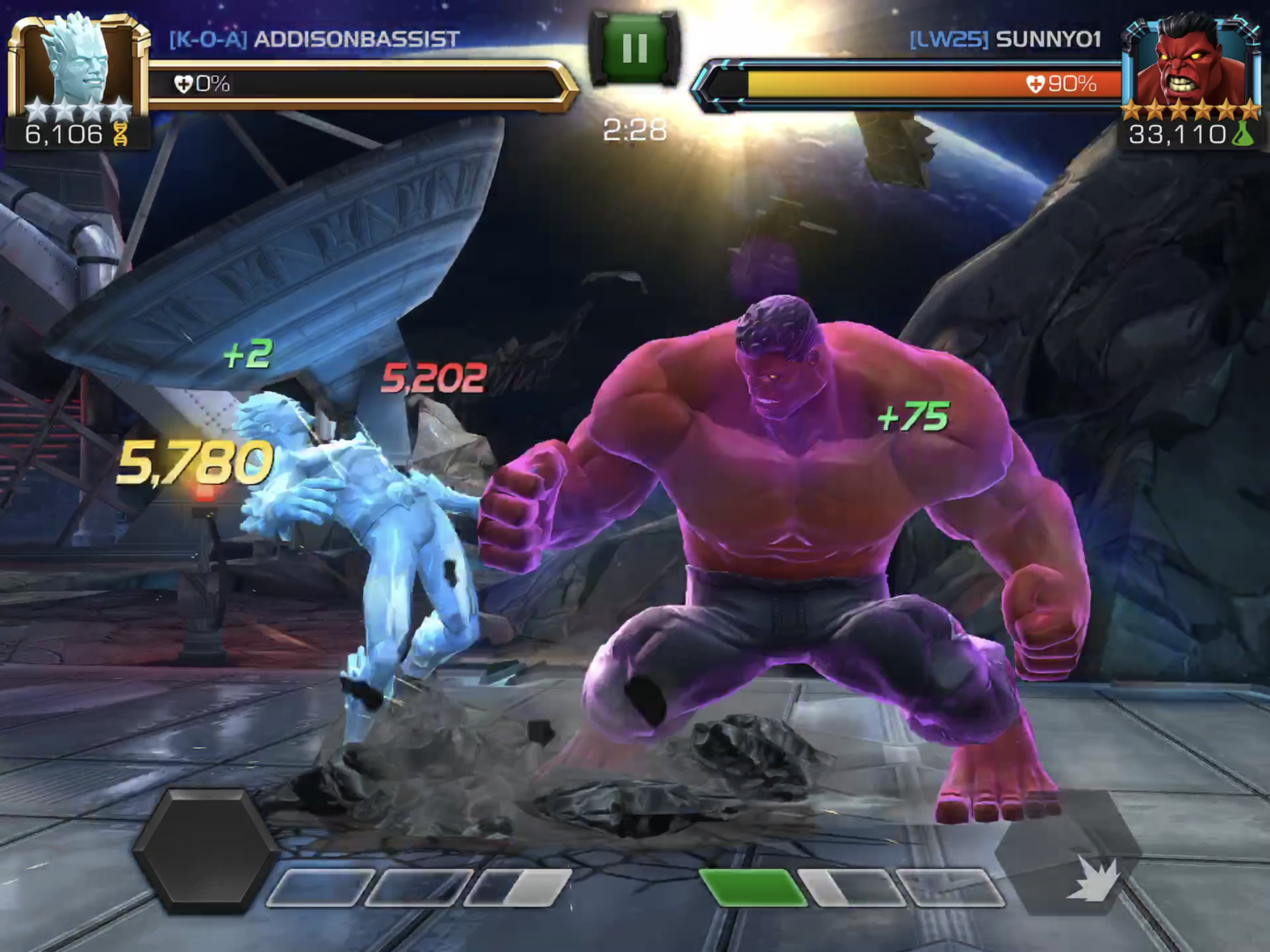 Punched through my block and then KO’d... probably would’ve lost anyway, but I definitely would’ve gotten a lot further than that.