Description of the Issue: For the second time in the same fight after ending my combo on a light attack and immediately triggering my SP 2 Rhino is allowed to recover and block the subsequent SP2. We know that this is not working as intended. 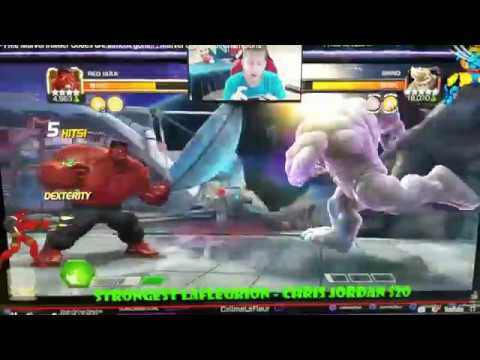 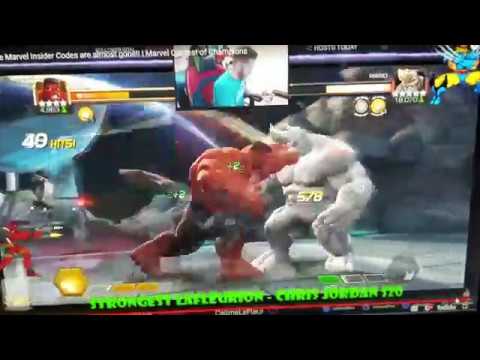