Thanos. 2.end death stone. Broken and I have to pay not kabam. 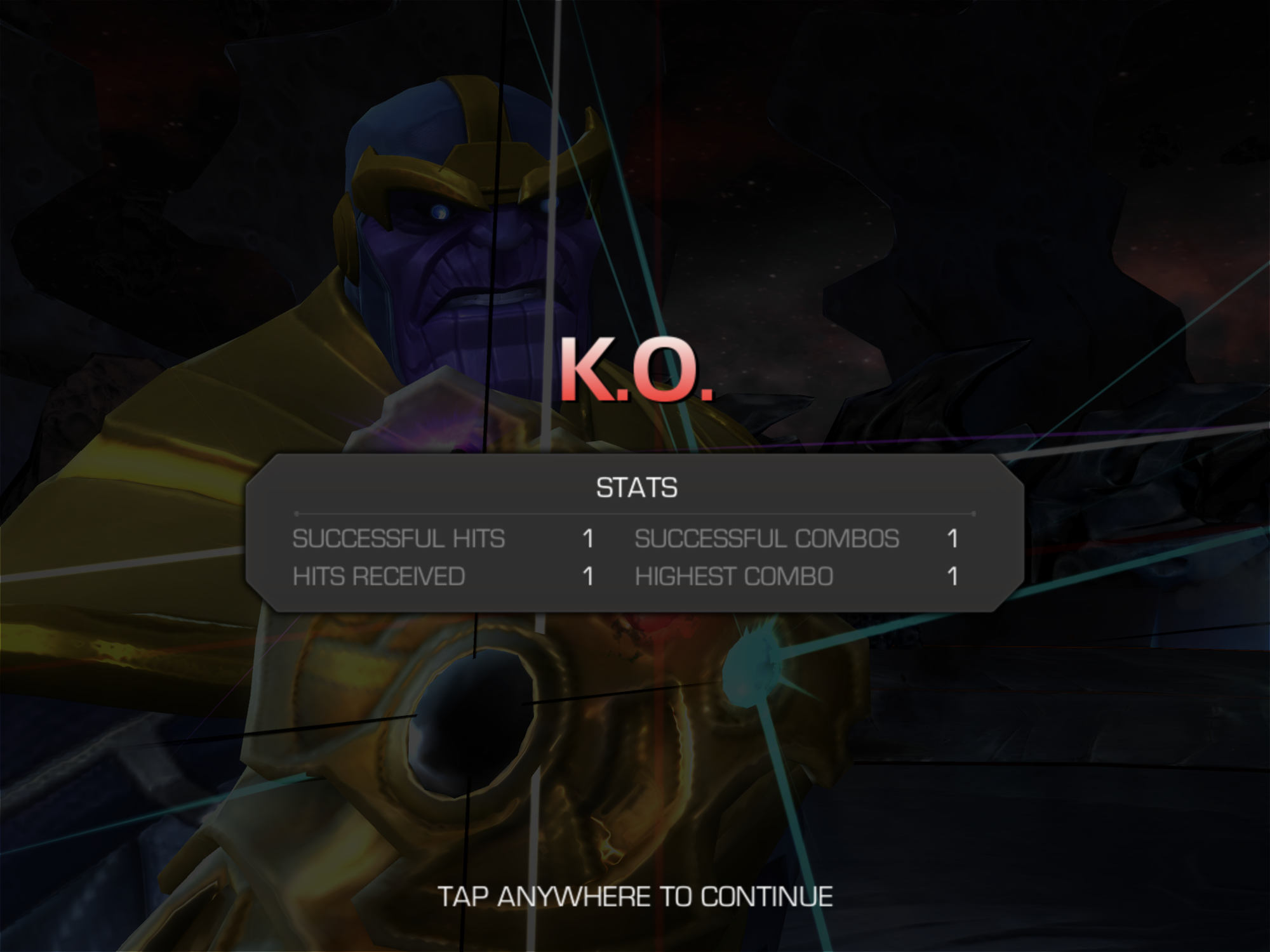 I intercepted. Followed all the tutorials and the rules. But it does not matter. Game broke as hell. Has this happened to anyone else. It thanos 2 uncollected
4