5* War Machine? Not a request for the champion. 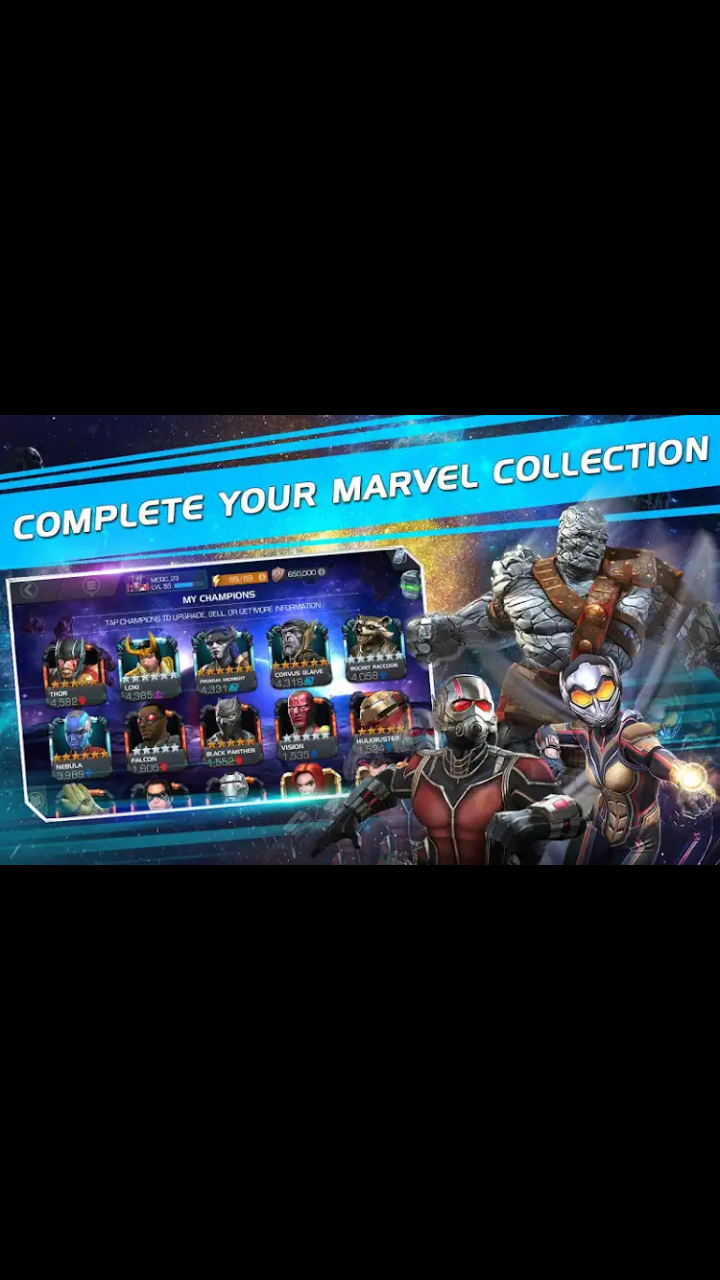 This has been out for a while, but could this be considered a confirmation for 5* War Machine?
1