Someone please tell me Massacre is good. 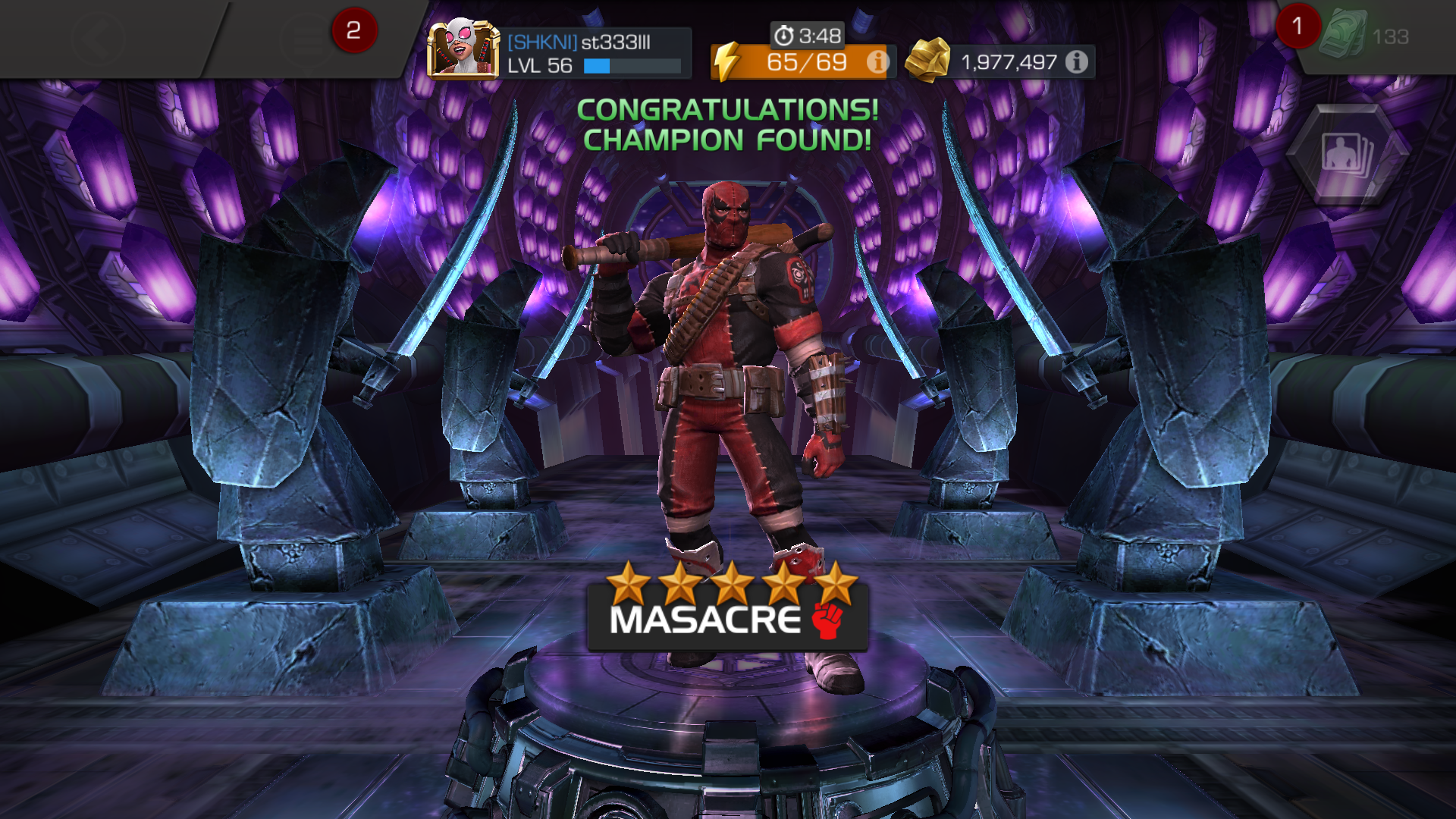