Home› Bugs and Known Issues
Please note that when we enable the 1 Loyalty Cost for Revives in Alliance Wars for Season 34, they will not be visible from the screen that appears when you choose to Revive or Heal a Champion from the Fight Screen.

Ordalca Posts: 543 ★★★
October 2018 in Bugs and Known Issues
When you have both paralyze and undying active, you can easily intercept the inital attack without risk. However, while the stun icon shows up, the opposing champion does not appear to be stunned. Using cut deep, I get a 6 second stun, which therefore lasts far beyond a combo, and the opposing champ starts blocking, moving, and attacking with the stun icon still present. 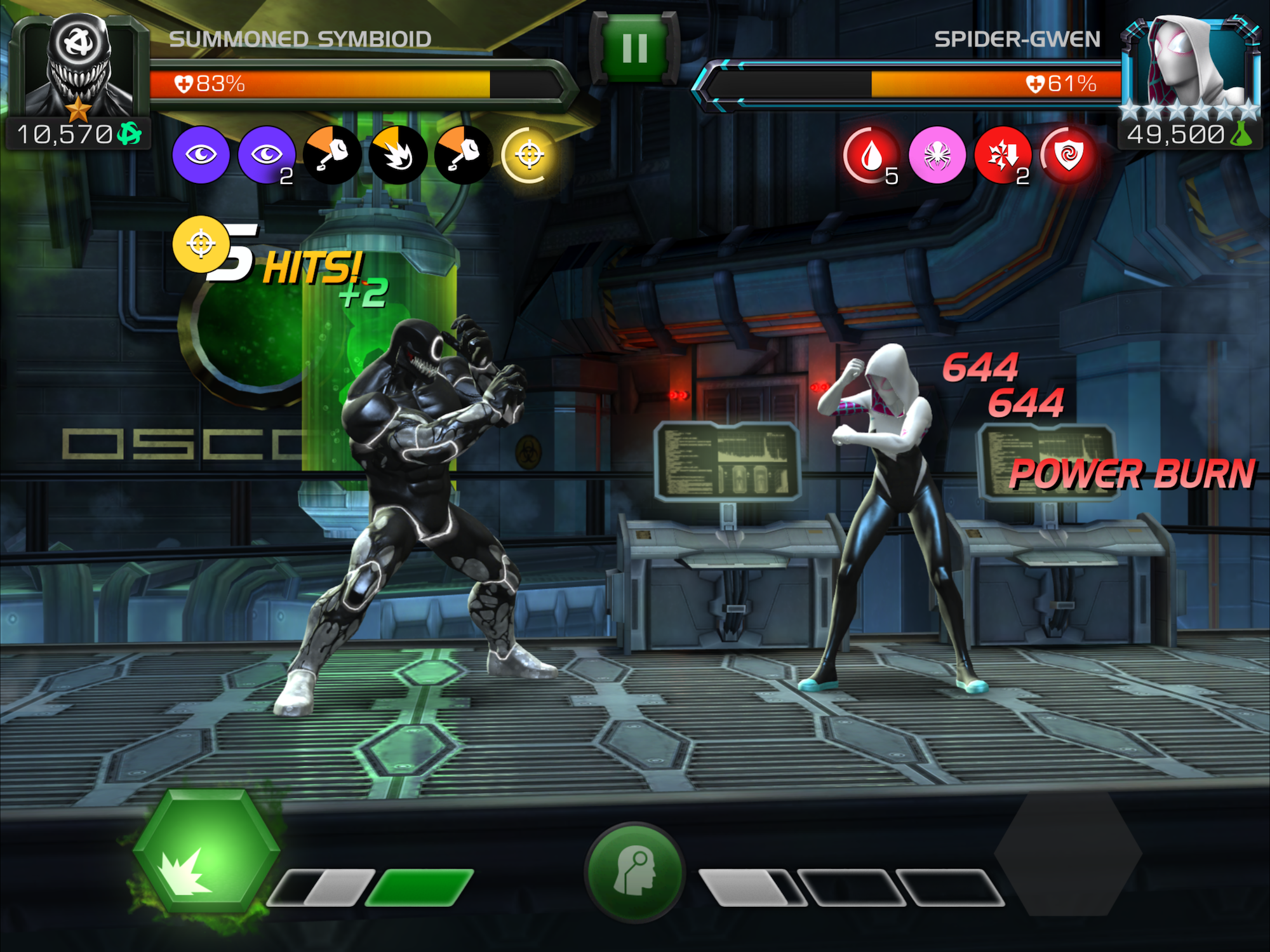