raffster Posts: 1,070 ★★★
November 2018 in General Discussion
That really makes me wonder how we just keep looking the other way... 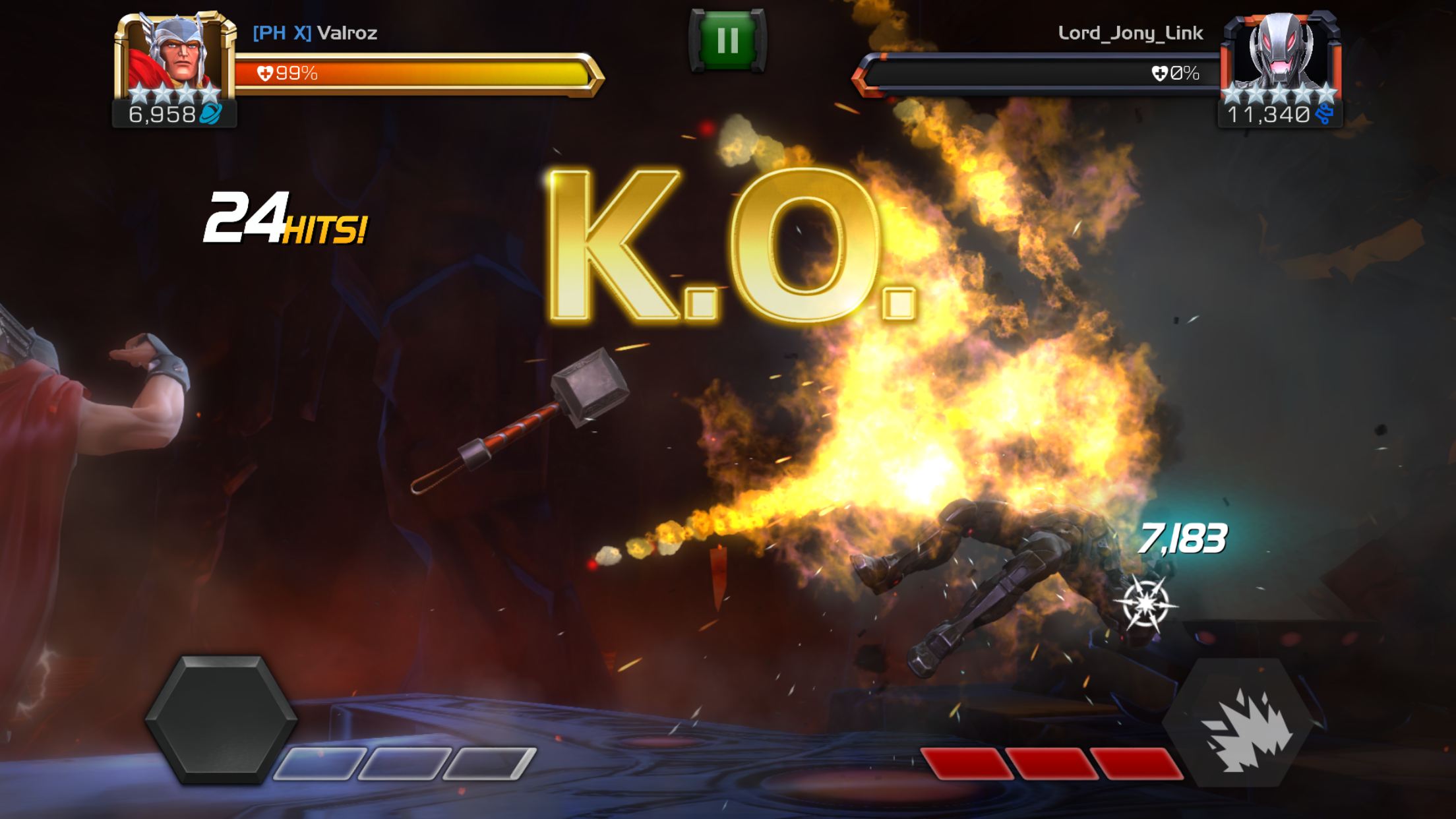 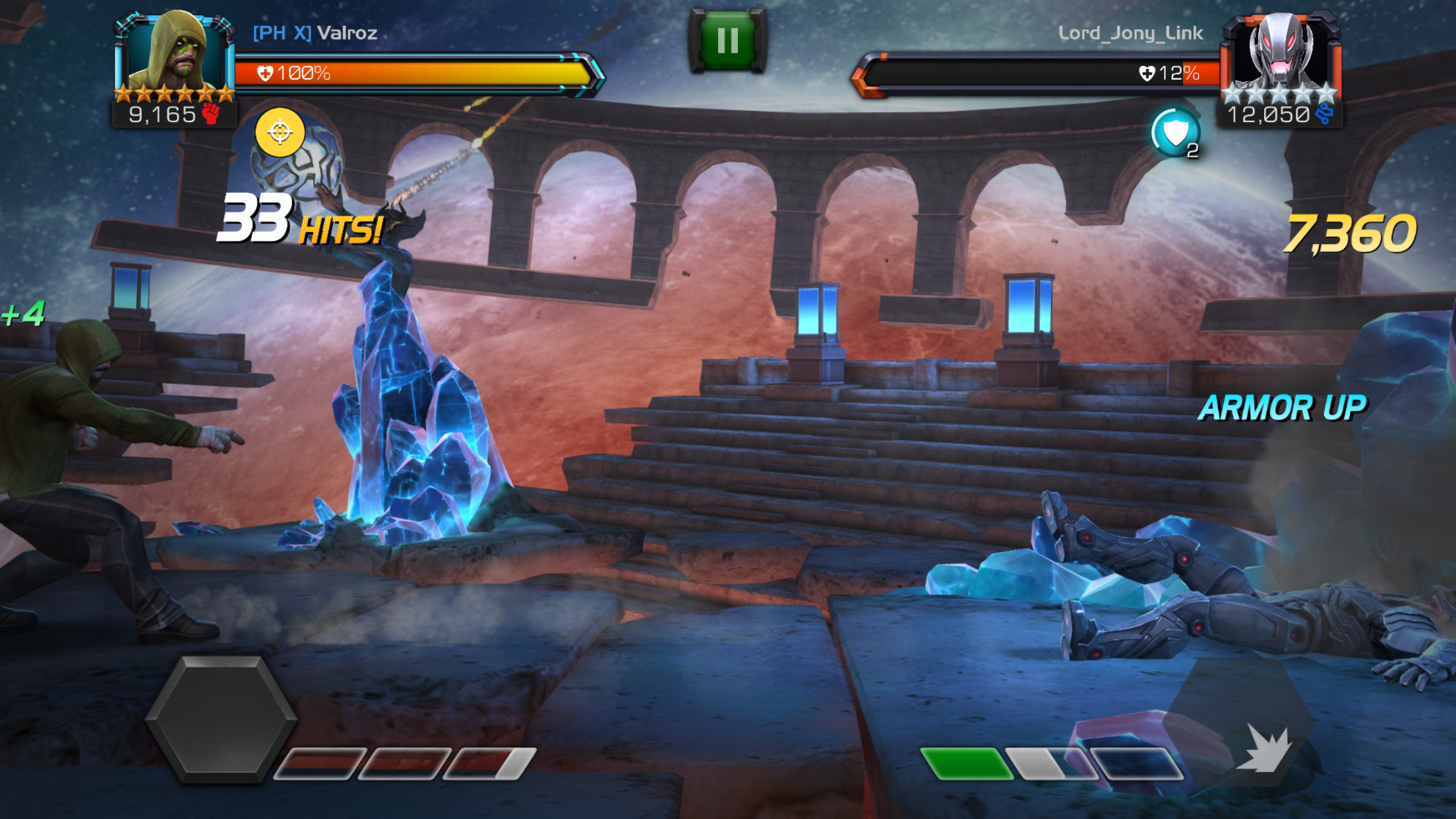