My first year on the contest.

Gildenlow Posts: 282 ★
December 2018 in General Discussion
Hey guys, just wanted to share what a great year this was. I started playing this game in February and I was really lucky overall.

- My First 4 stars was iceman, I got him from. A premium cristal really early so everything became easy.
- Some friends of mine allowed me to be in their alliance despite mi low level so I always had resources.
- when I was going through act iv I pulled and duped scarlet with and everything became even easier.
- my five stars luck was really awful, I had plenty of resources just waiting until I finally got this amazing champs and on Christmas I pulled both stark spidey and domino.

So, just wanted to share my happiness over this amazing year. Now I'm focused on exploring act 5 100% and with this amazing champs I don't thin there'll be any problem. 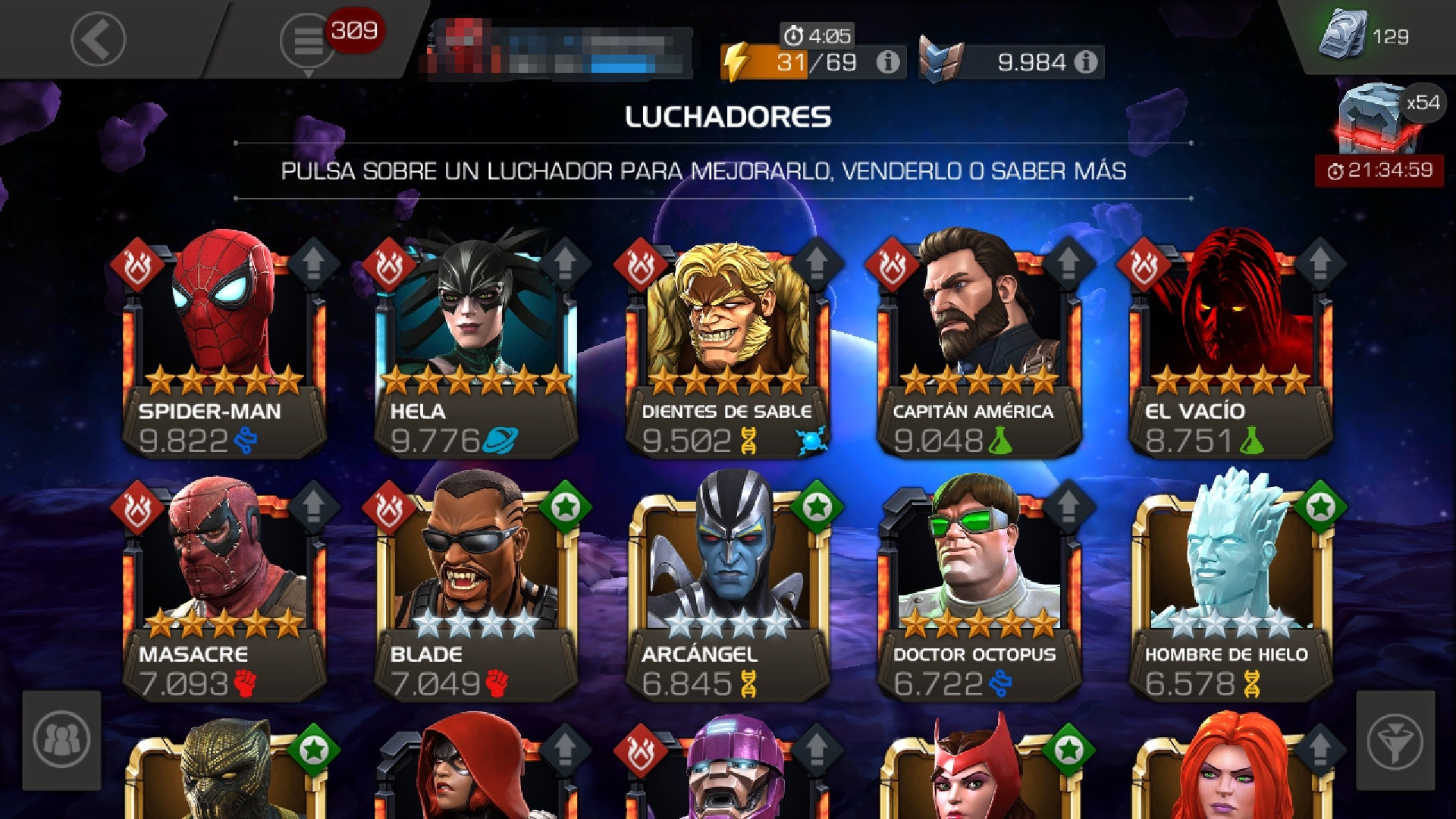 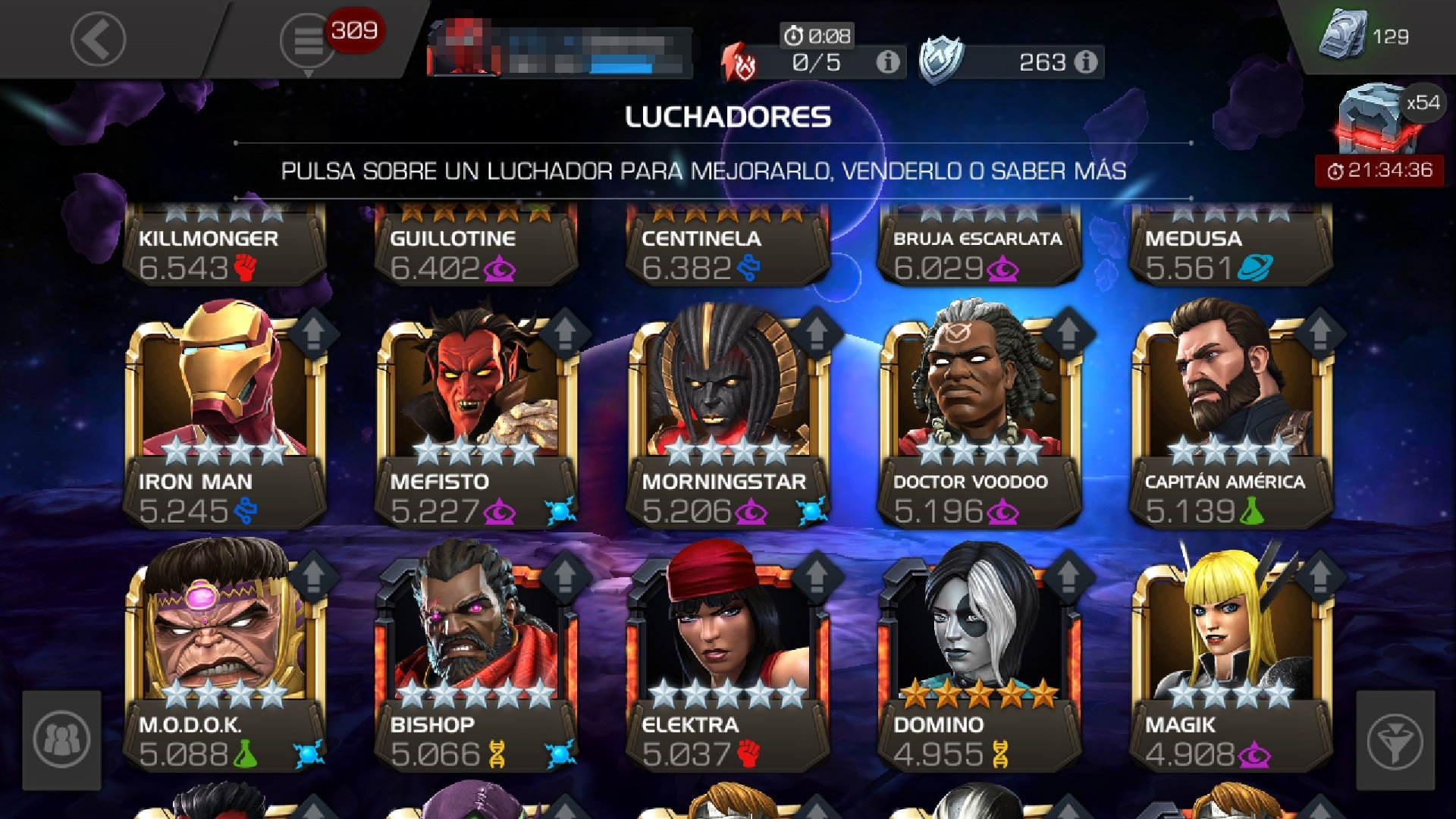