LibertyPrimeV1 Posts: 3,327 ★★★★★
January 2019 in General Discussion
Is this an error on Mcoc Trucos part or is Ghost really not coming to the Basic Arena in a few days? 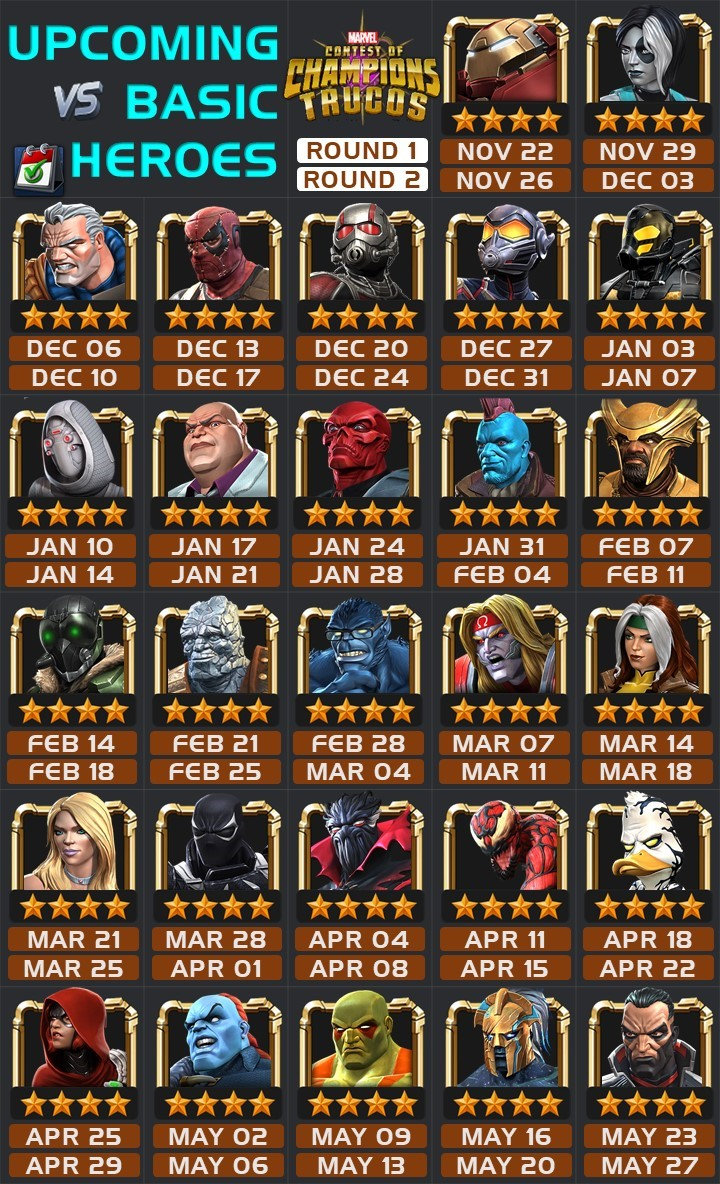 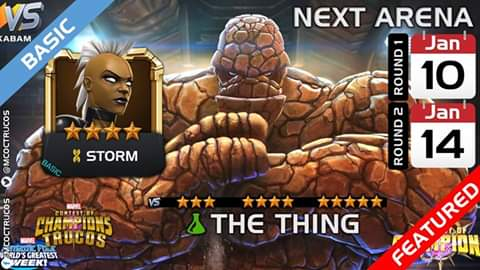