Unbelievable luck and rank up question 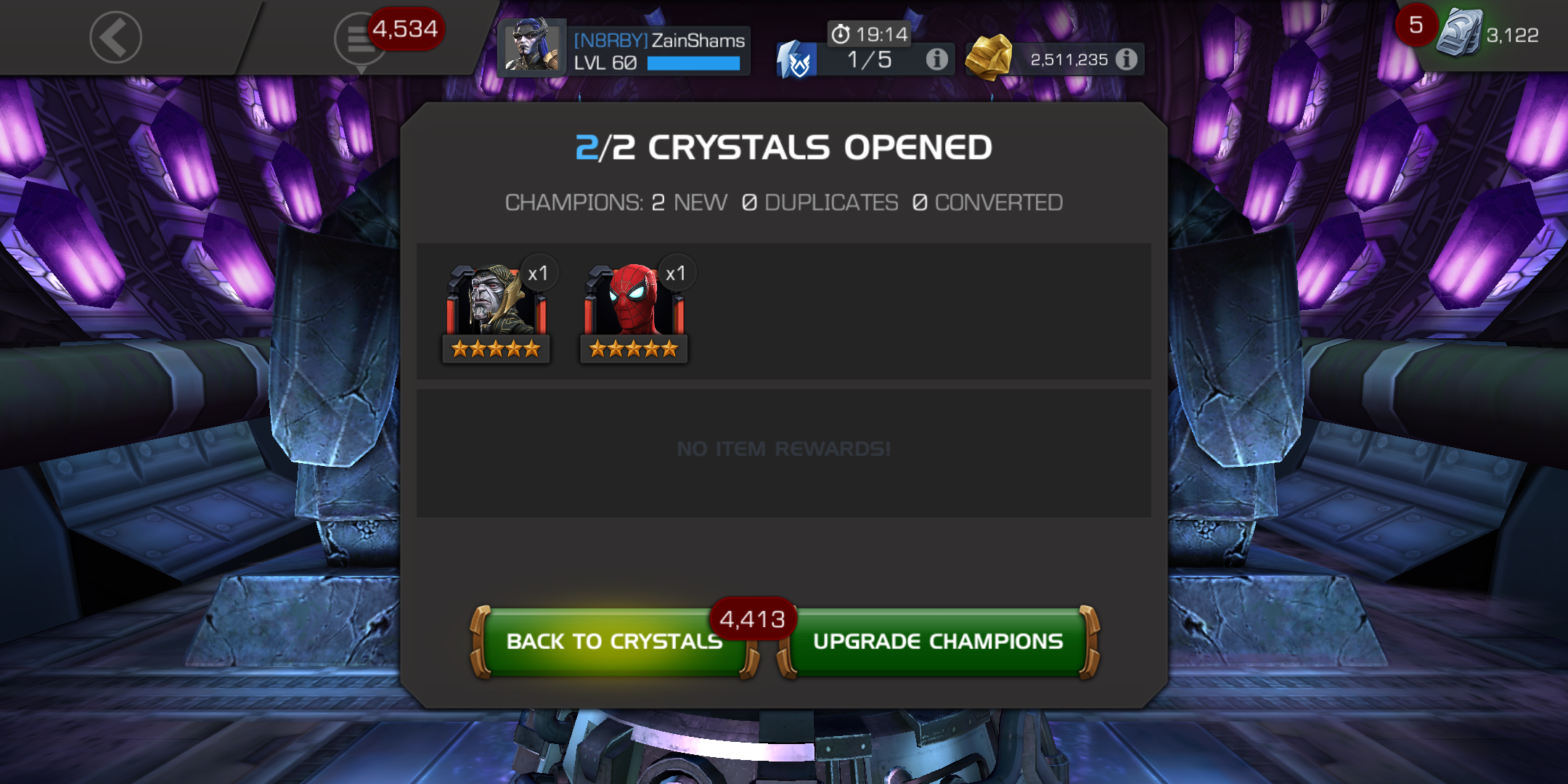 Got Corvus and Starky today. Took Corvus straight to r4 now I'm confused who should I r5 it's between duped ghost(at r4 currently) or unduped Corvus?