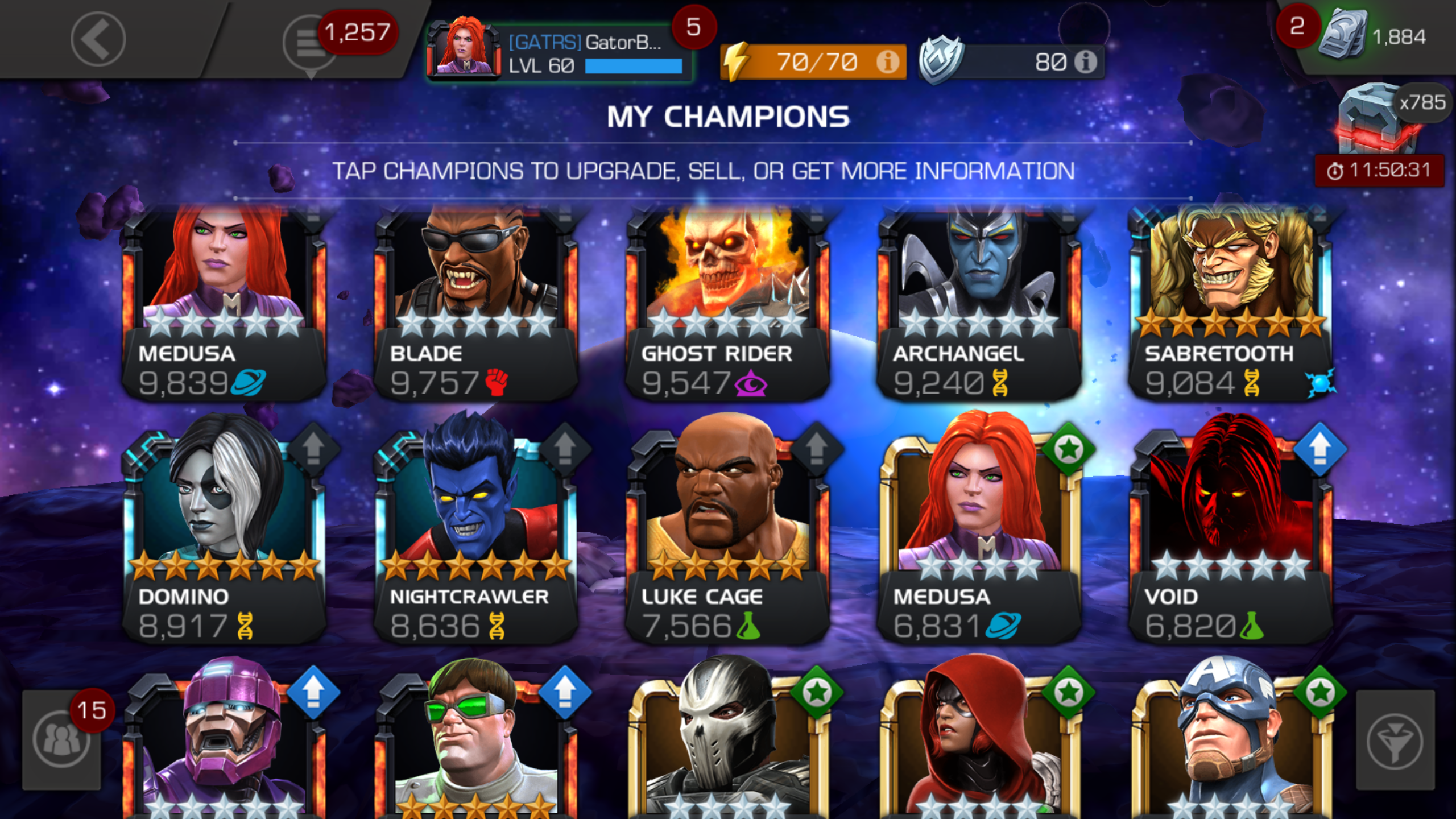 I'm a few shards away from my first 5/65. I've completed Act 5 but not LOL or any of Act 6 and I've never played in an alliance. Most of the blade recommendations or comparisons seem a bit dated. Which do you think would be better? 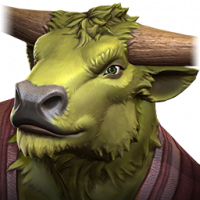