Completed Act 5... Can I use these champs from Act 5 rewards in Act 6? 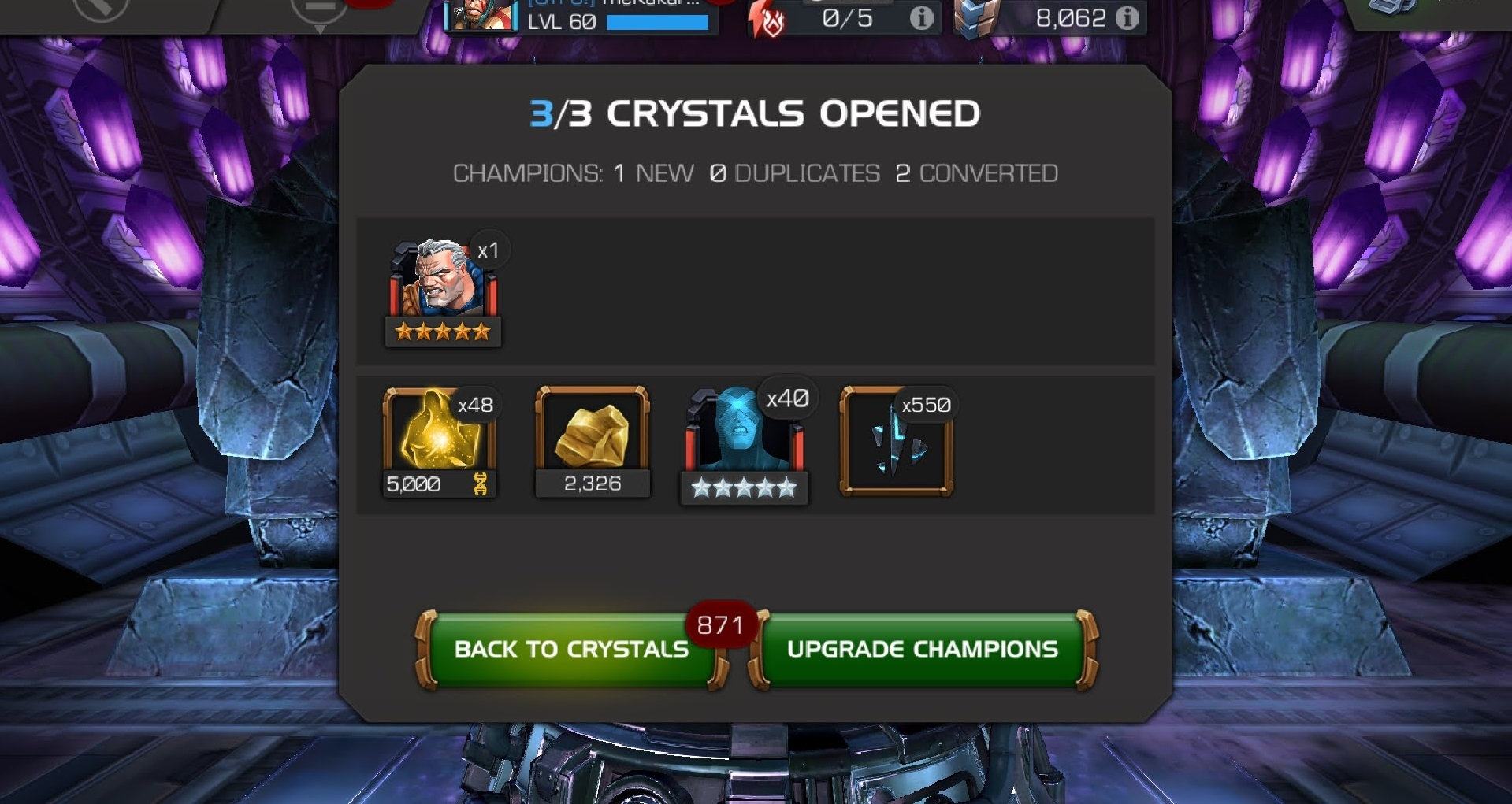 Not sure how to feel about this. 'Coincidental' I guess
6