Did someone say RNG? Lol 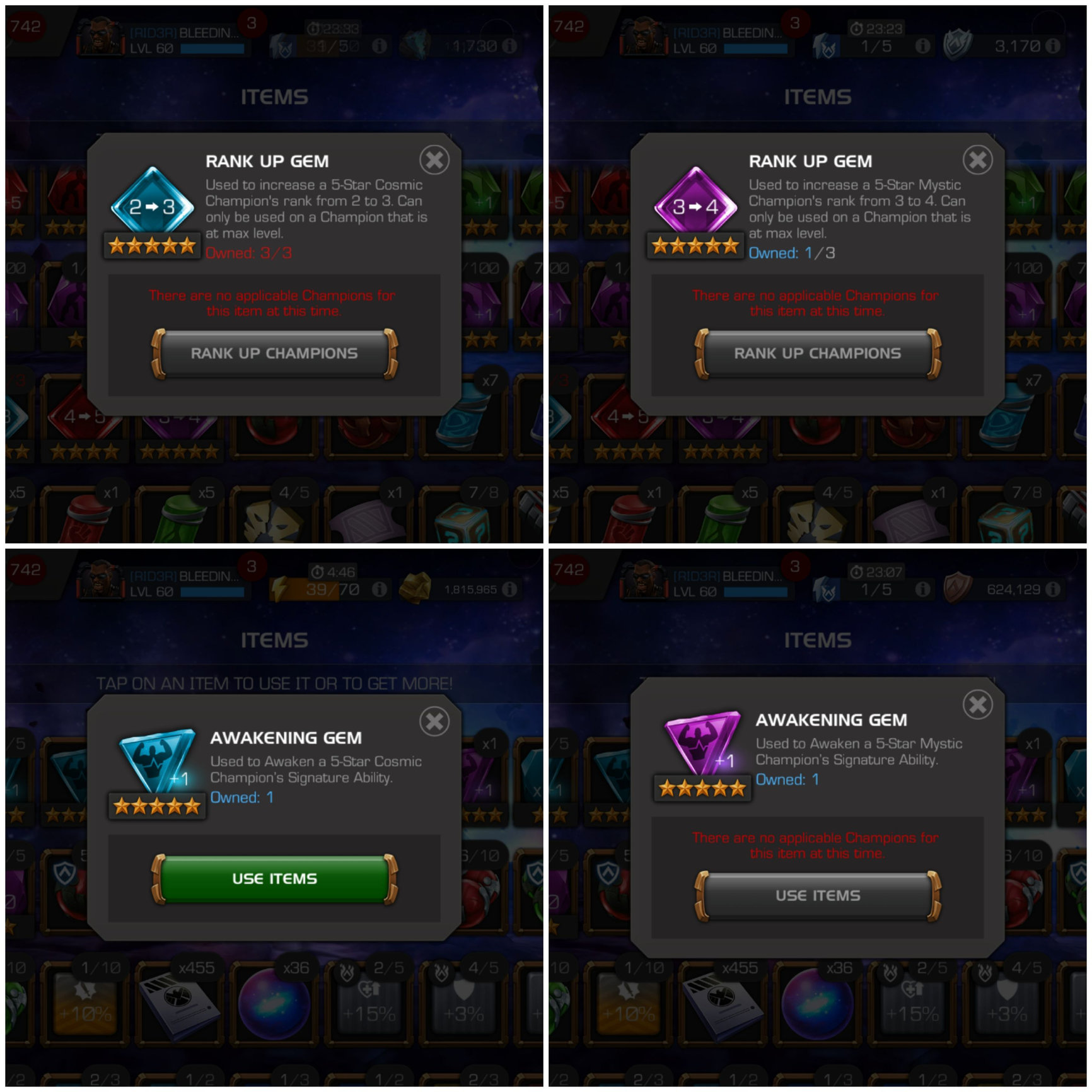