CoatHang3r Posts: 4,954 ★★★★★
August 2019 in Bugs and Known Issues
Warlock’s Transmode Virus is described as reducing offensive ability accuracy but is also reducing defensive ability accuracy. This is most easily evidenced when fighting Electro with his Static Shock but has also been evidenced and reported to work on other defensive abilities like LC’s indestructible, Wolverine’s heal buffs, and Thing’s rock stacks. This does not appear to be device or ISP reliant. 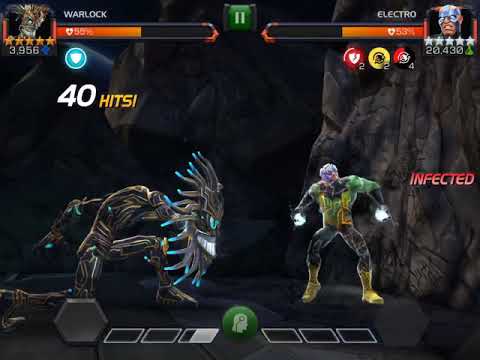