Rockypantherx Posts: 808 ★★★
May 22 in General Discussion 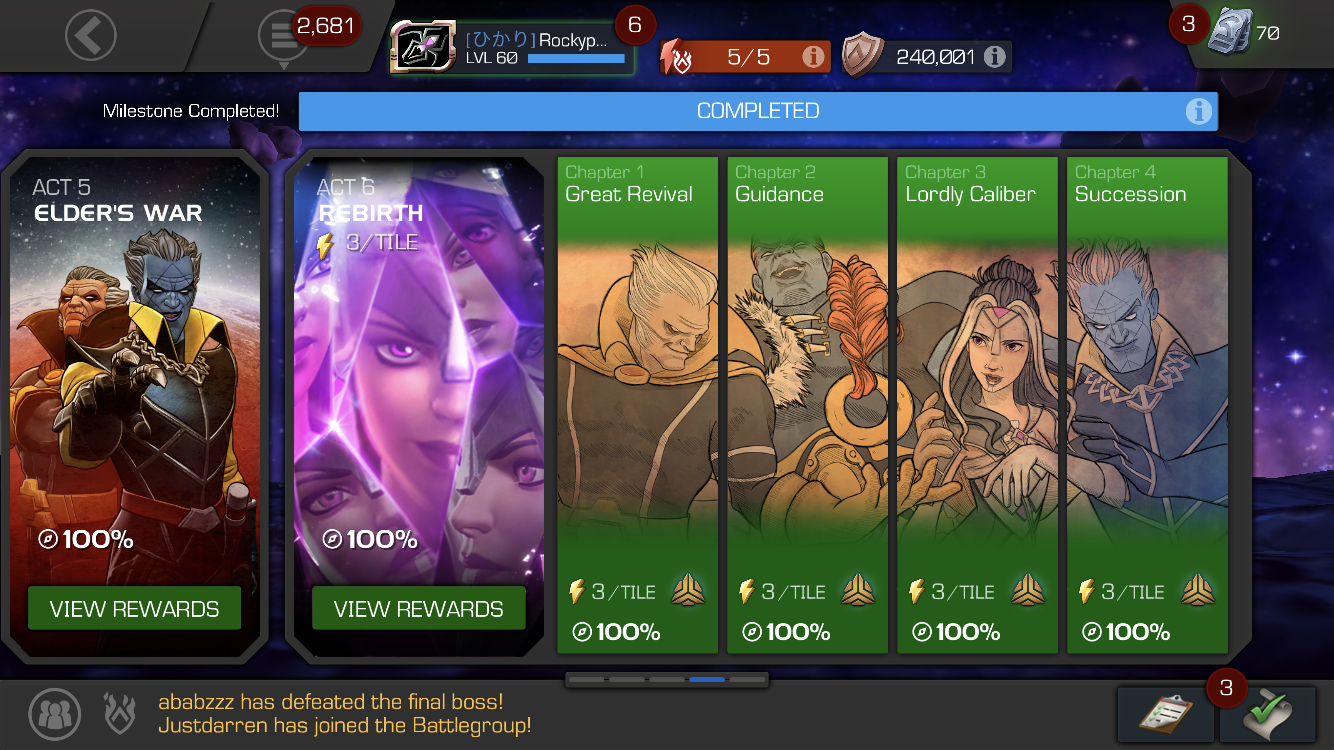 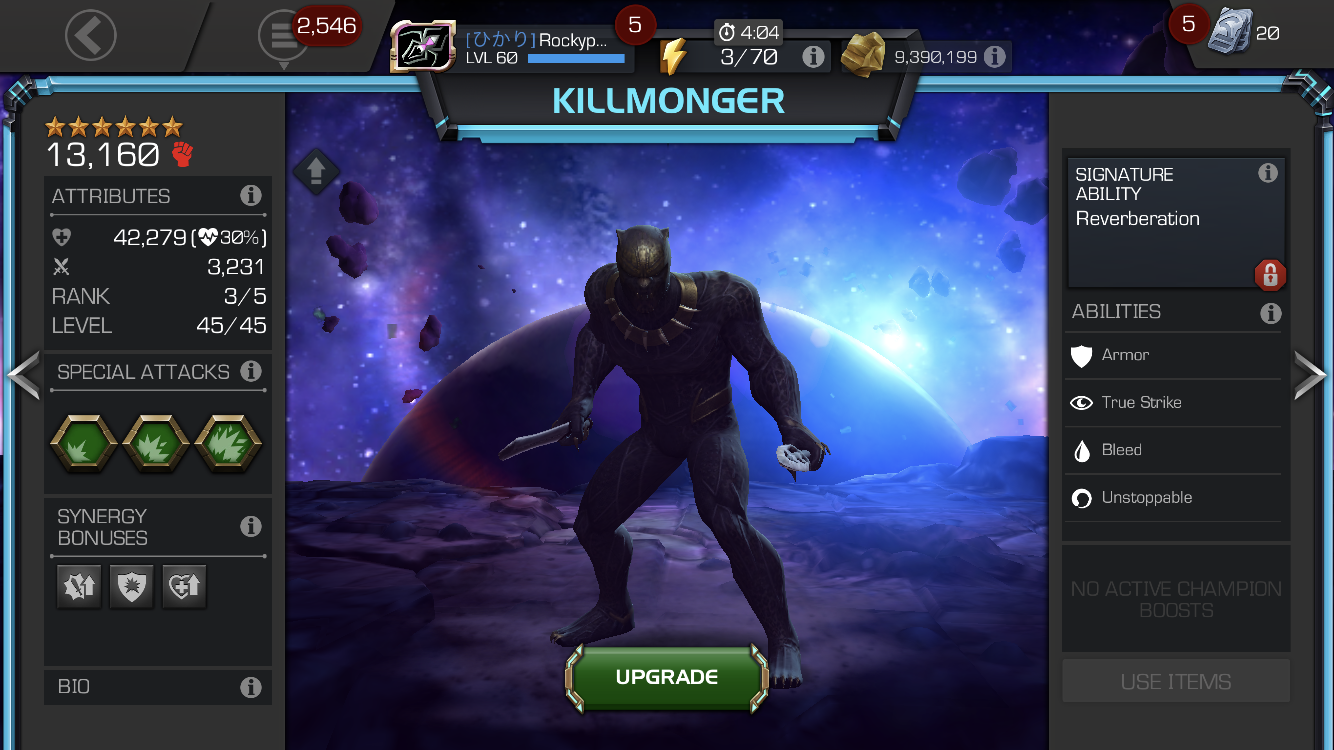 I know some may say I am crazy. I probably am. But I regret nothing. My second favourite champion in the game only second to Quake and severely underrated. Now I just need to get him awakened and sigged up.