I’ve just got my unitman to sig 5500 (my joints will never be the same again).

In terms of team composition I’ve still got a couple of debates. 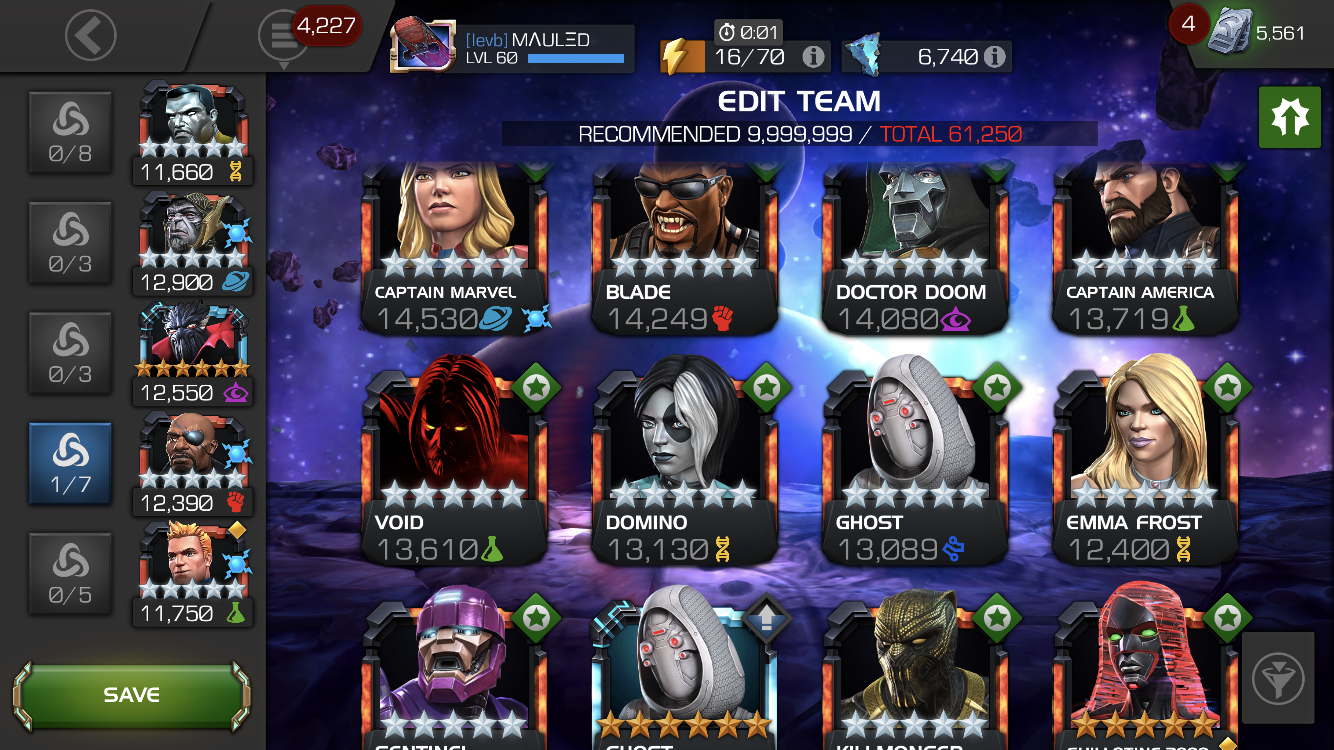 Would Replacing CG with CMM be viable or stick to my guns?
0