KeepinItReal Posts: 229 ★
September 2020 edited September 2020 in General Discussion
The Mutant Island announcement Post is "Closed" & can't find in google/forums search. Noticed Epic M.Island Quest ends 1 day after the upcoming NEW 5* Featured Crystal drops. If we grab the crystal after it switches, will we get the New Champs Pool instead of current? That'd be gr8. Plz confirm @Kabam Miike, Thanks. 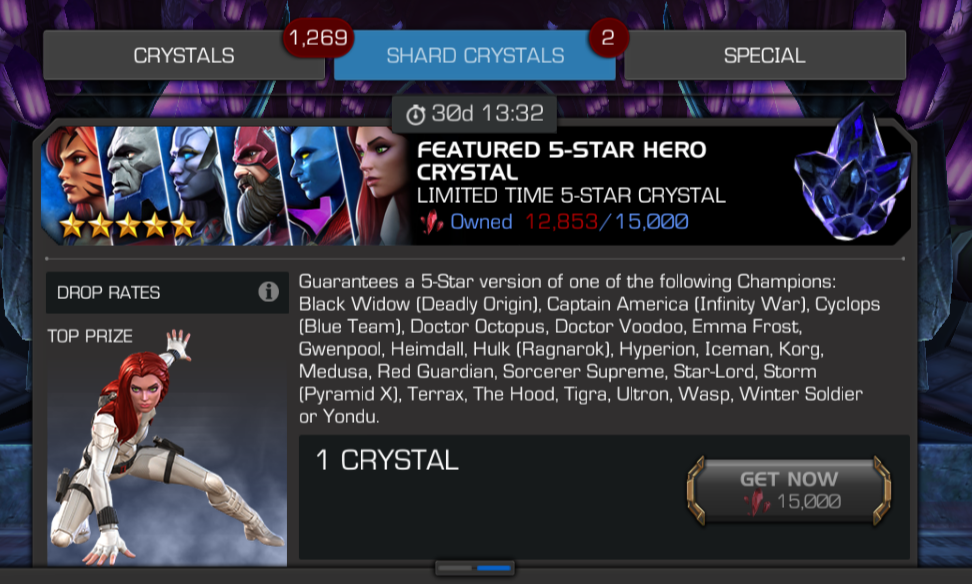 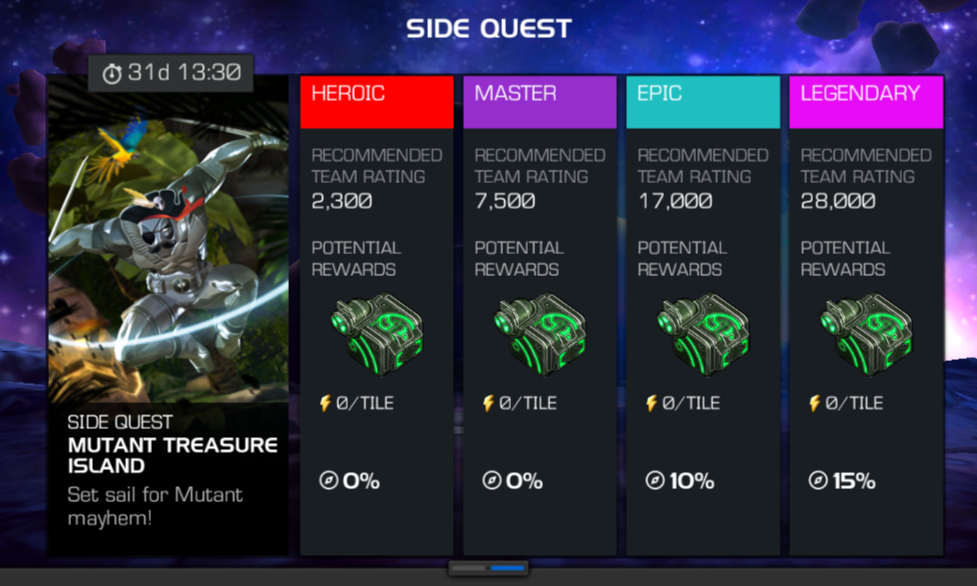