I know they match us against war ratings, but really?! 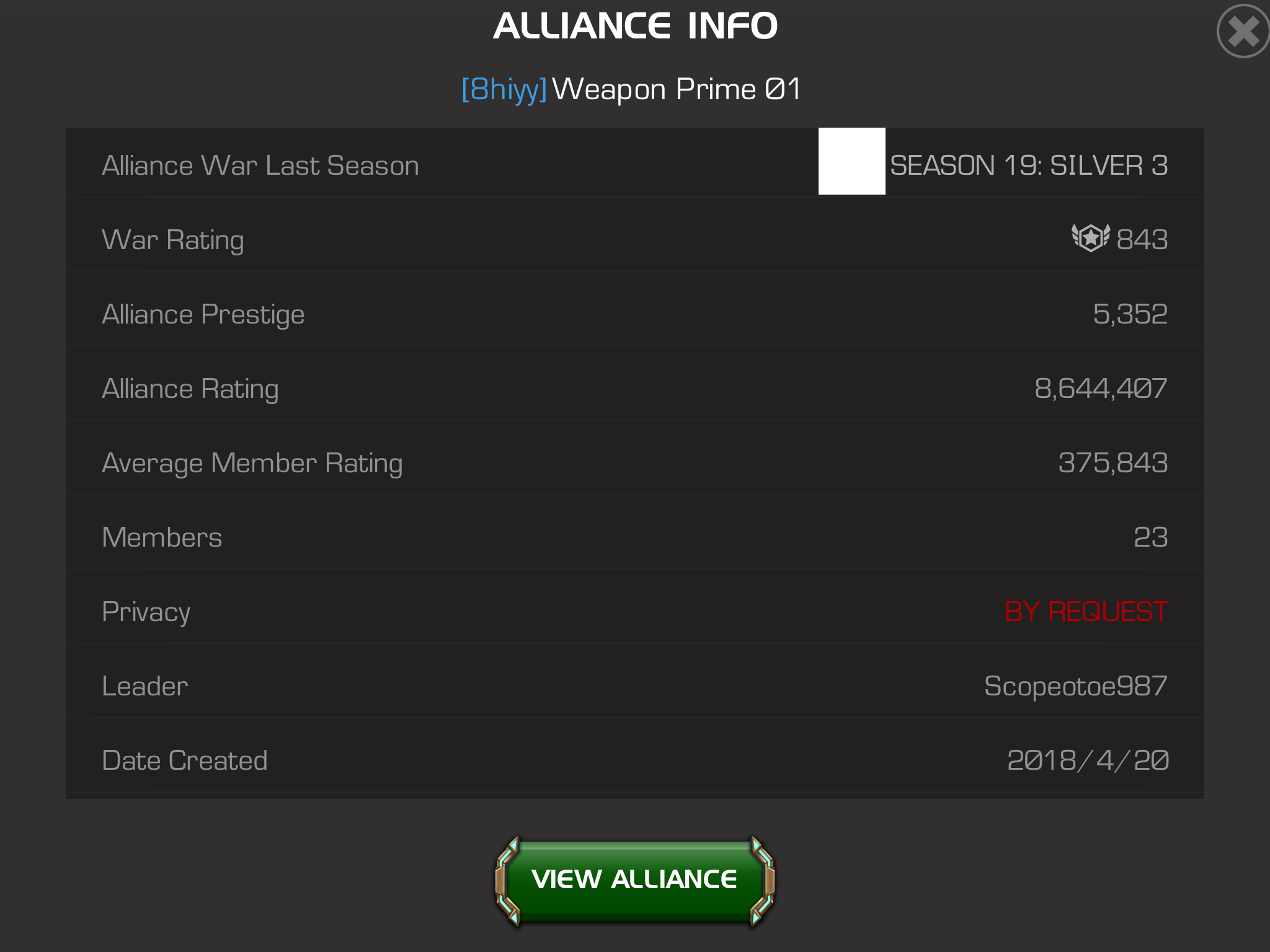 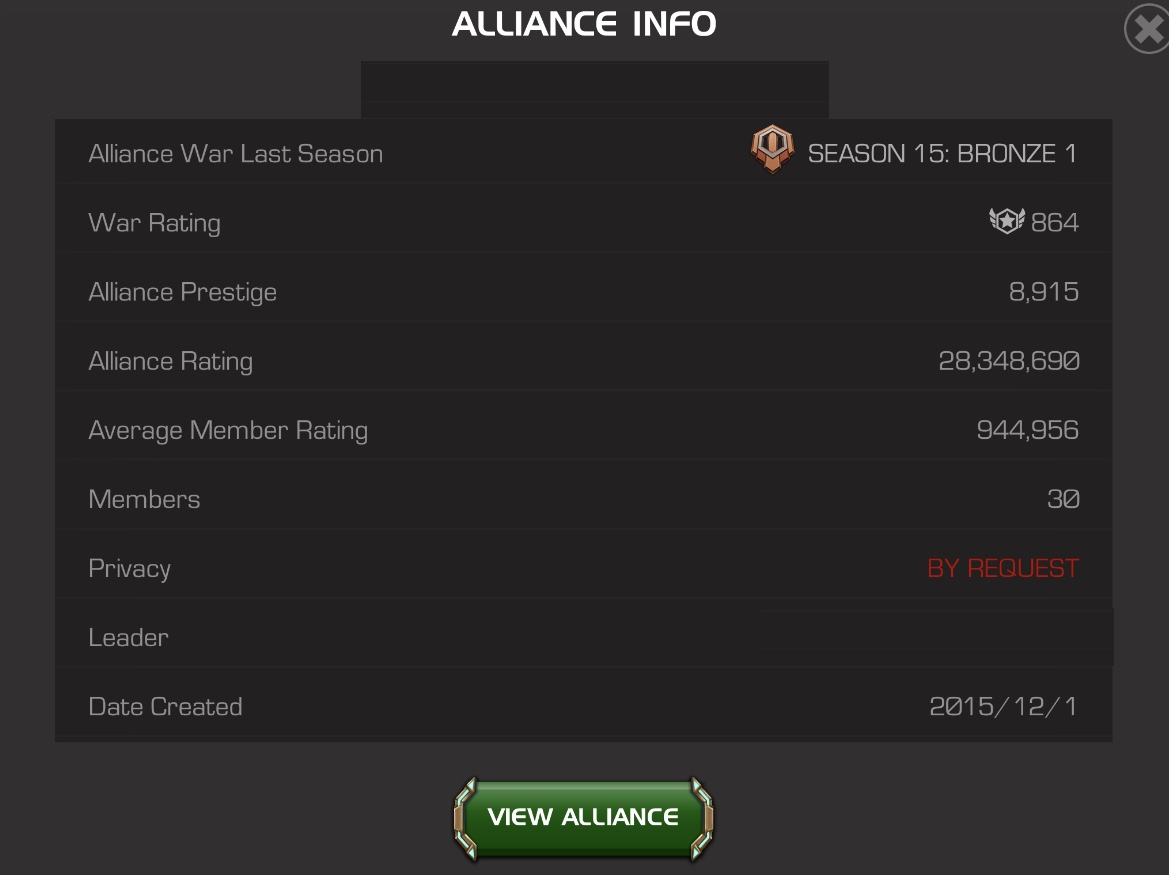 Sometimes I think the system can break and I believe this might be one of those times.Its a guaranteed loss for us and a guaranteed win for them...
10
«12»