I am exploring the act 6 and found something weird about the antman micro reflect node :
The node that if glancing, antlan reflect a portion of the damage back to the attacker...
a portion is a small bit, a part of something bigger... well at least this is the definition everybody would give !

I fought antman with voïd to control the power the spite node could give him and died miserably due to the reflected damages.
I did a video on my second try just to understand how i could so much damage
When i do 236 damage in its guard he reflects 472 damage !!! 200% of the damages
When i hit him while fear of the is active he reflect 1856 damage of the 595 i did !! More than 300%

Where is the portion ?!? What is your definition of portion ?
At least you could have the honesty to write down the reflected damage would equal 2 or 3 times the damages dealt ! 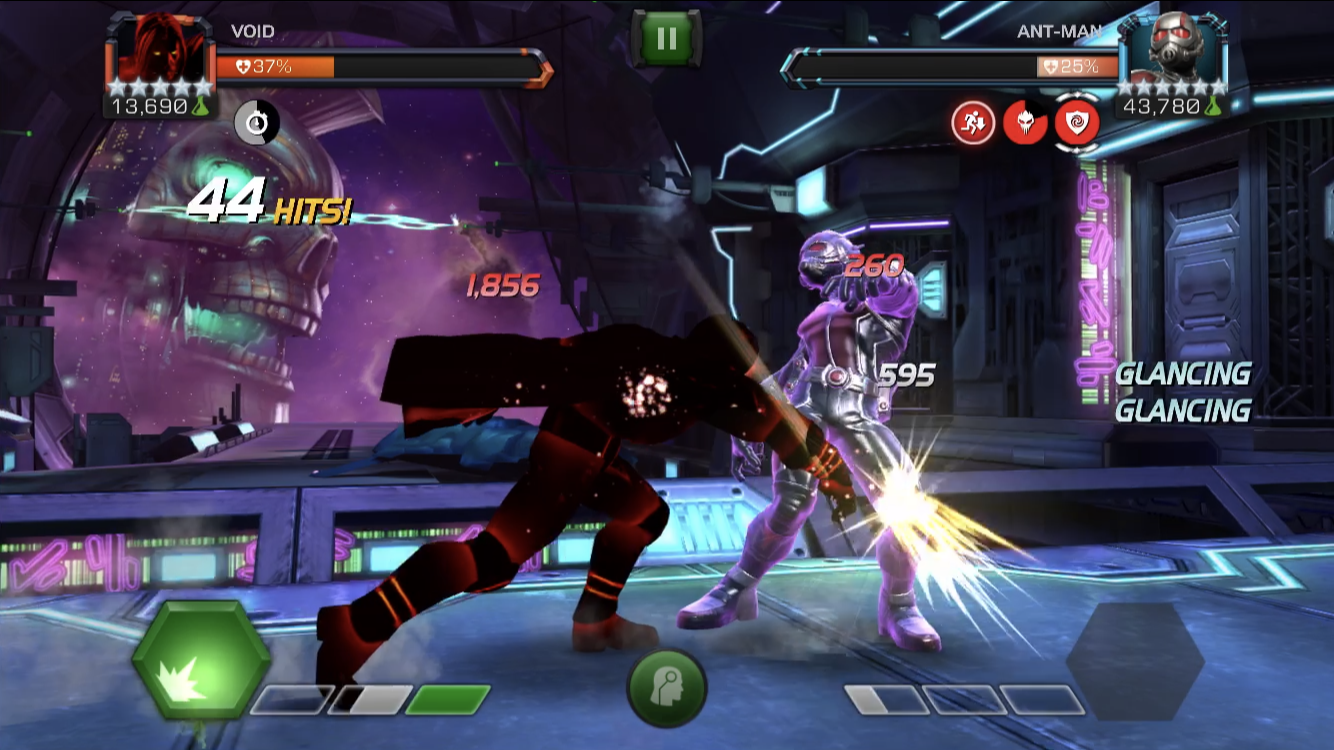 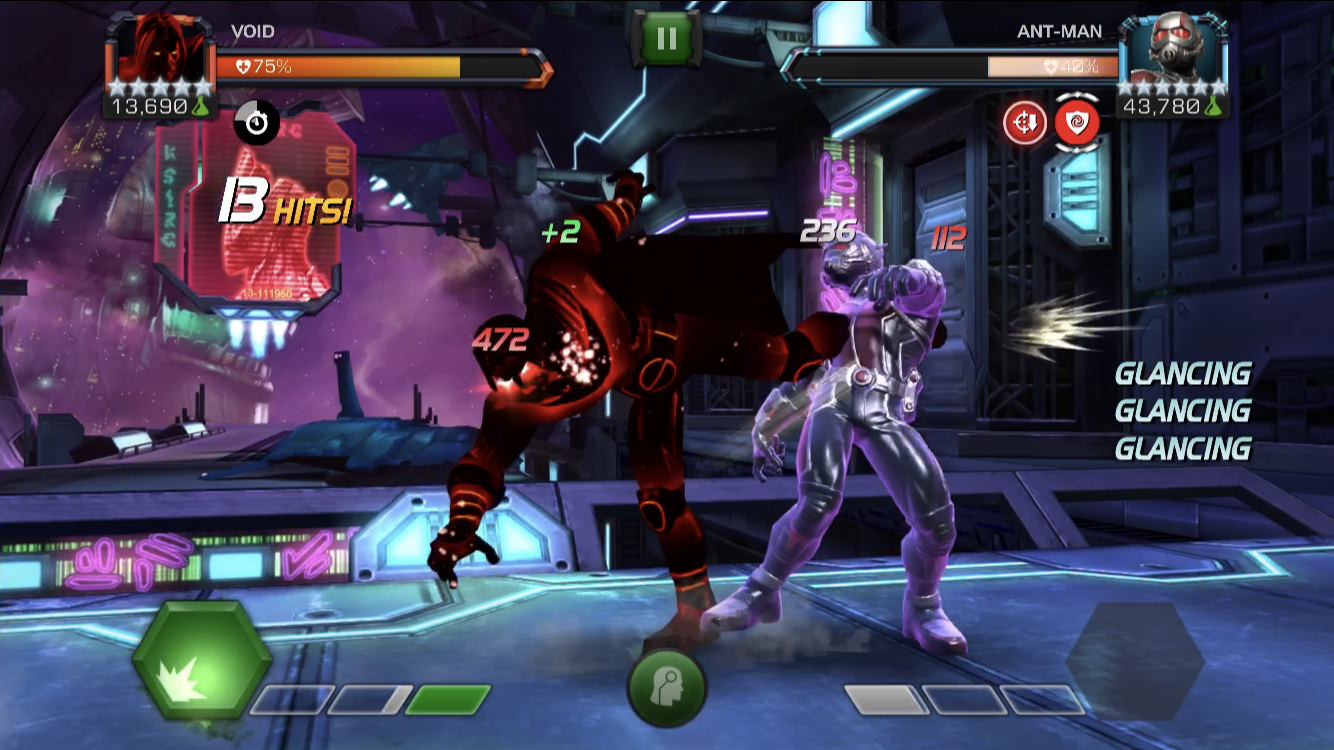 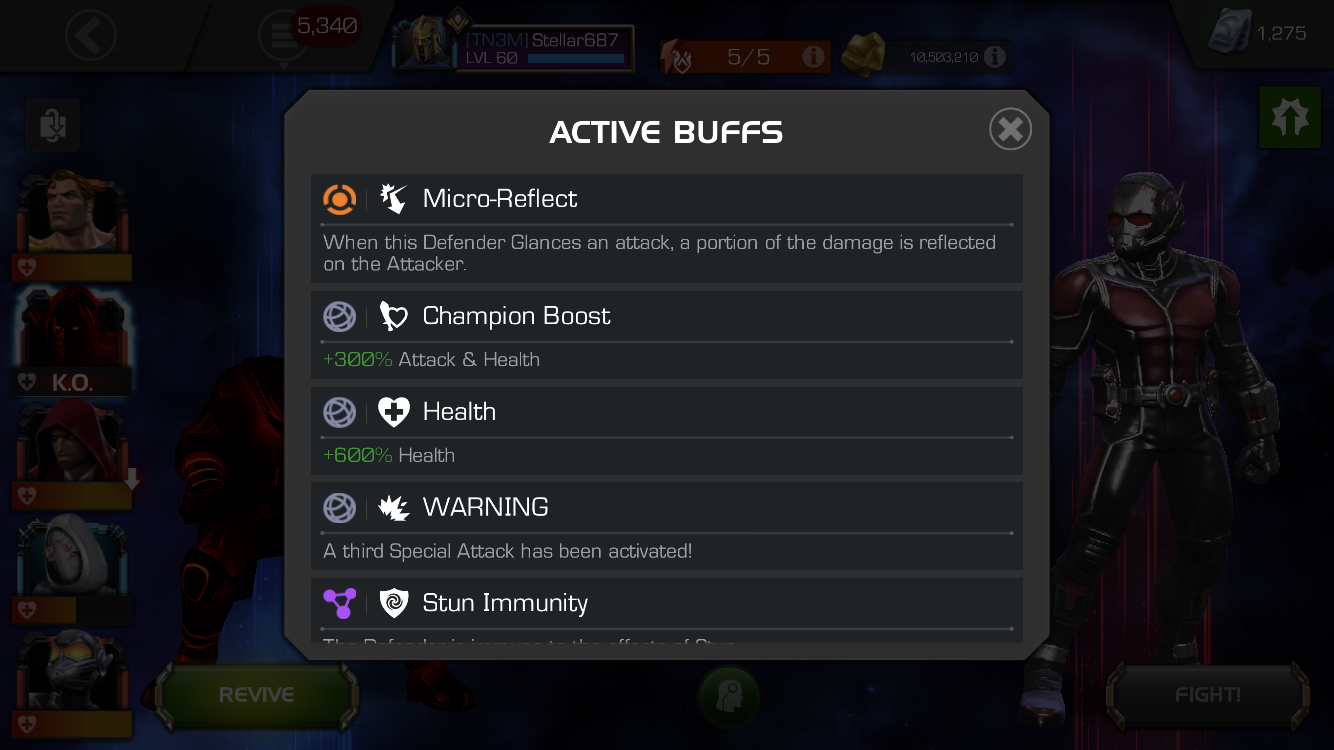