Longish story made very short because of technical difficulties. I am now TB thanks to the Kabam lords. Elsa at r3 now over KM. Elsa just does more in my opinion. So yeah. GG. Kinda want more TB exclusives. Feeling pretty good right now. 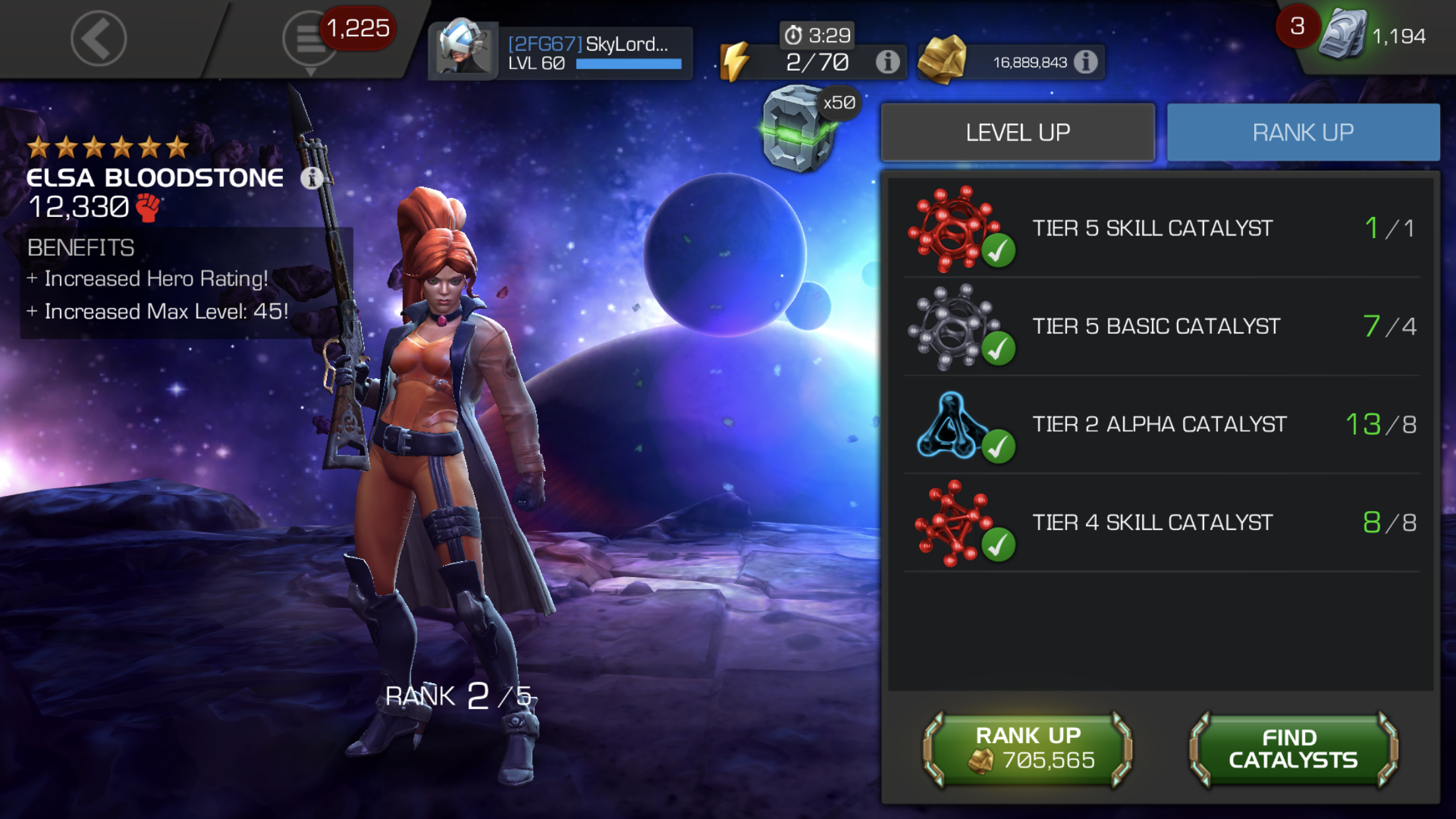 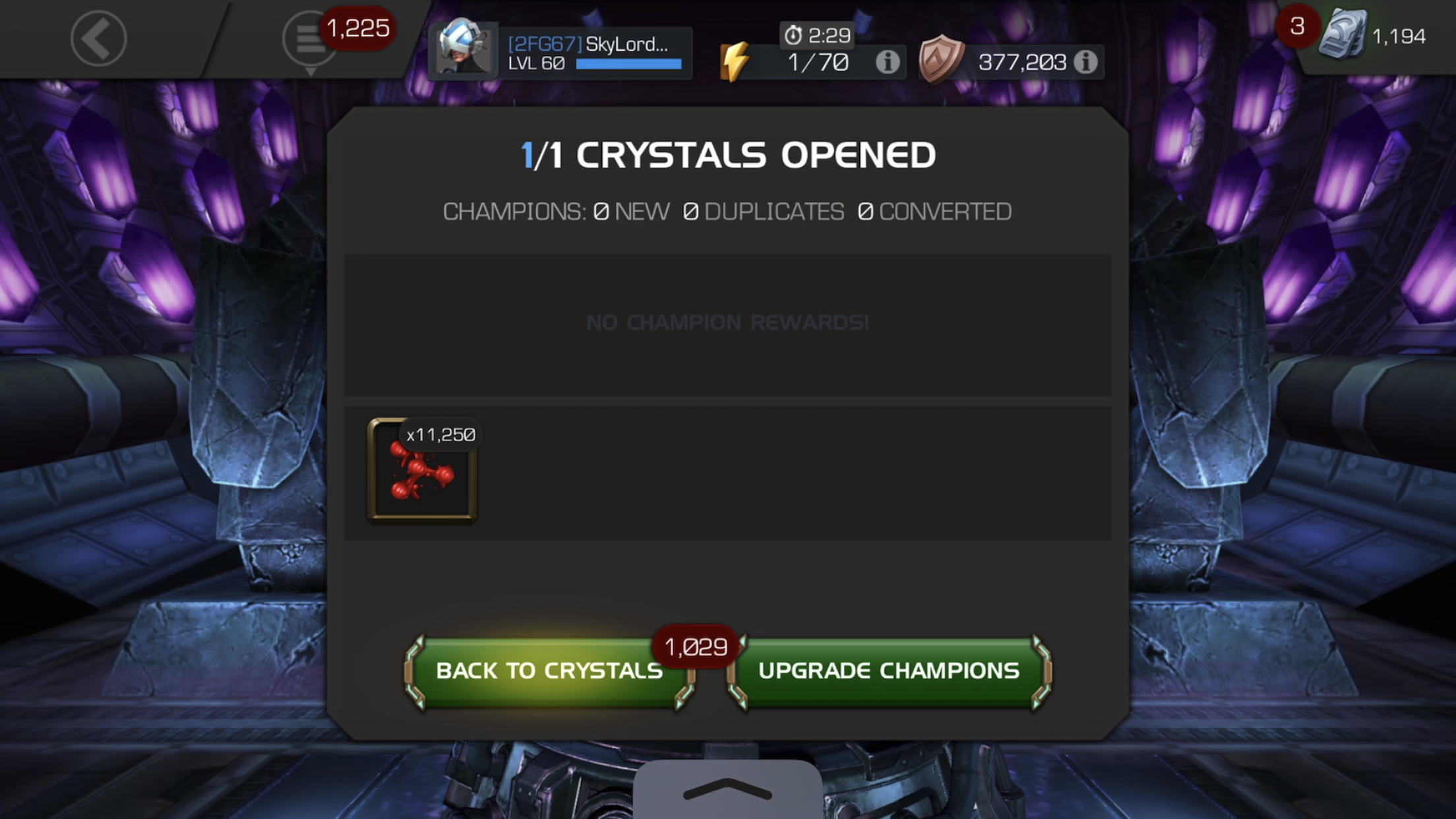