What special attack would he use? 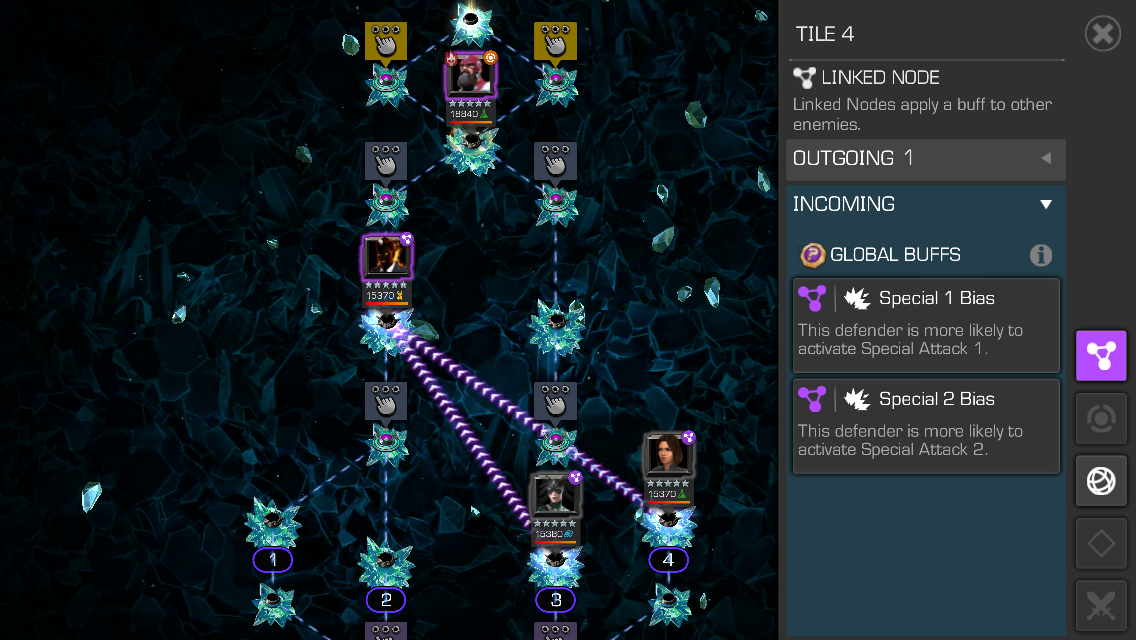