Any reason for Thor becomes friend of Odin in synergy?

Reference Posts: 1,846 ★★★★
April 6 in General Discussion
Odin’s synergy showing Thor Rag as friend instead of son. I know your father can be your friend at the same time, but it seems a bit odd. 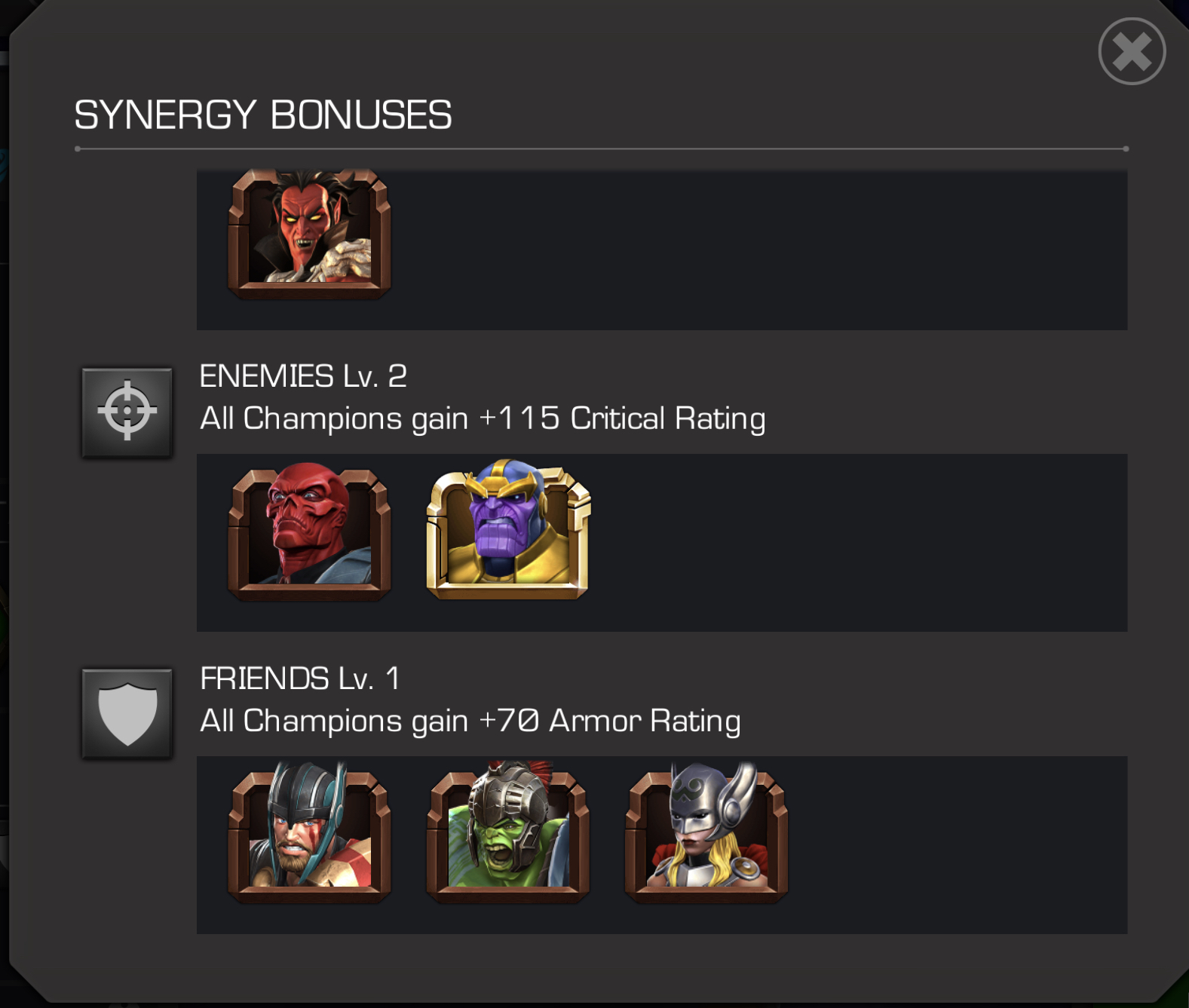