Why I can’t fight the GM, frame by frame 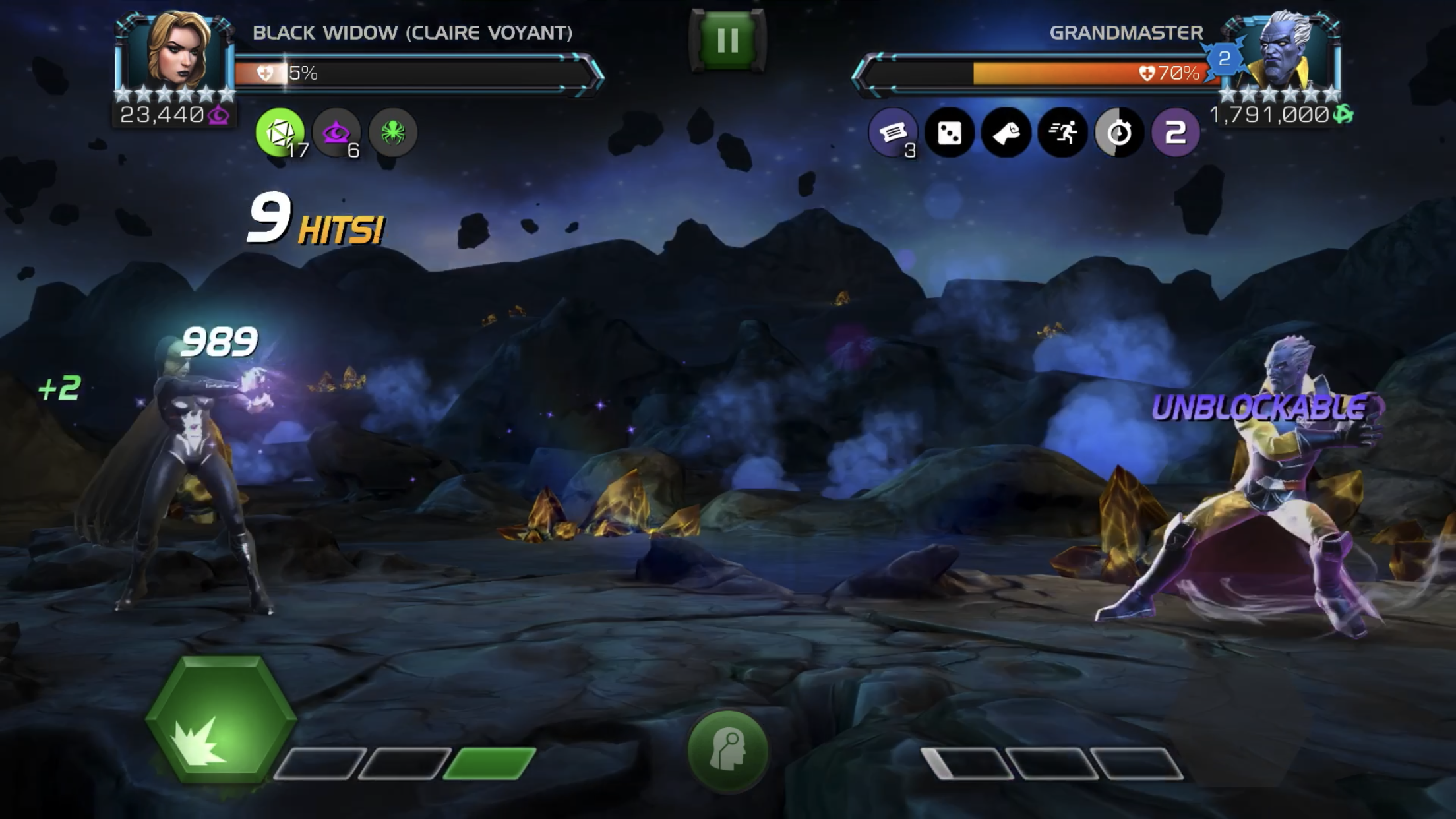 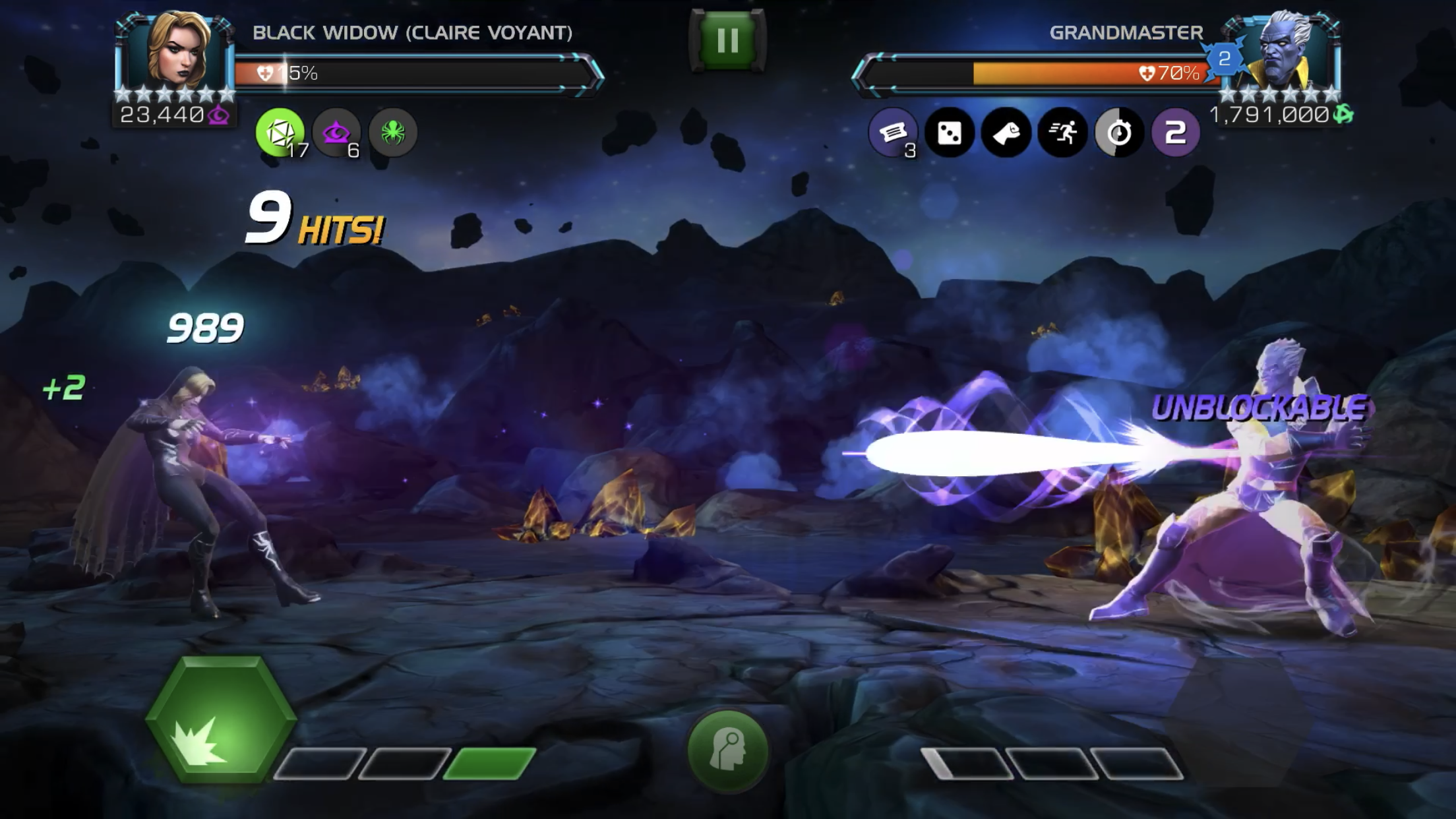 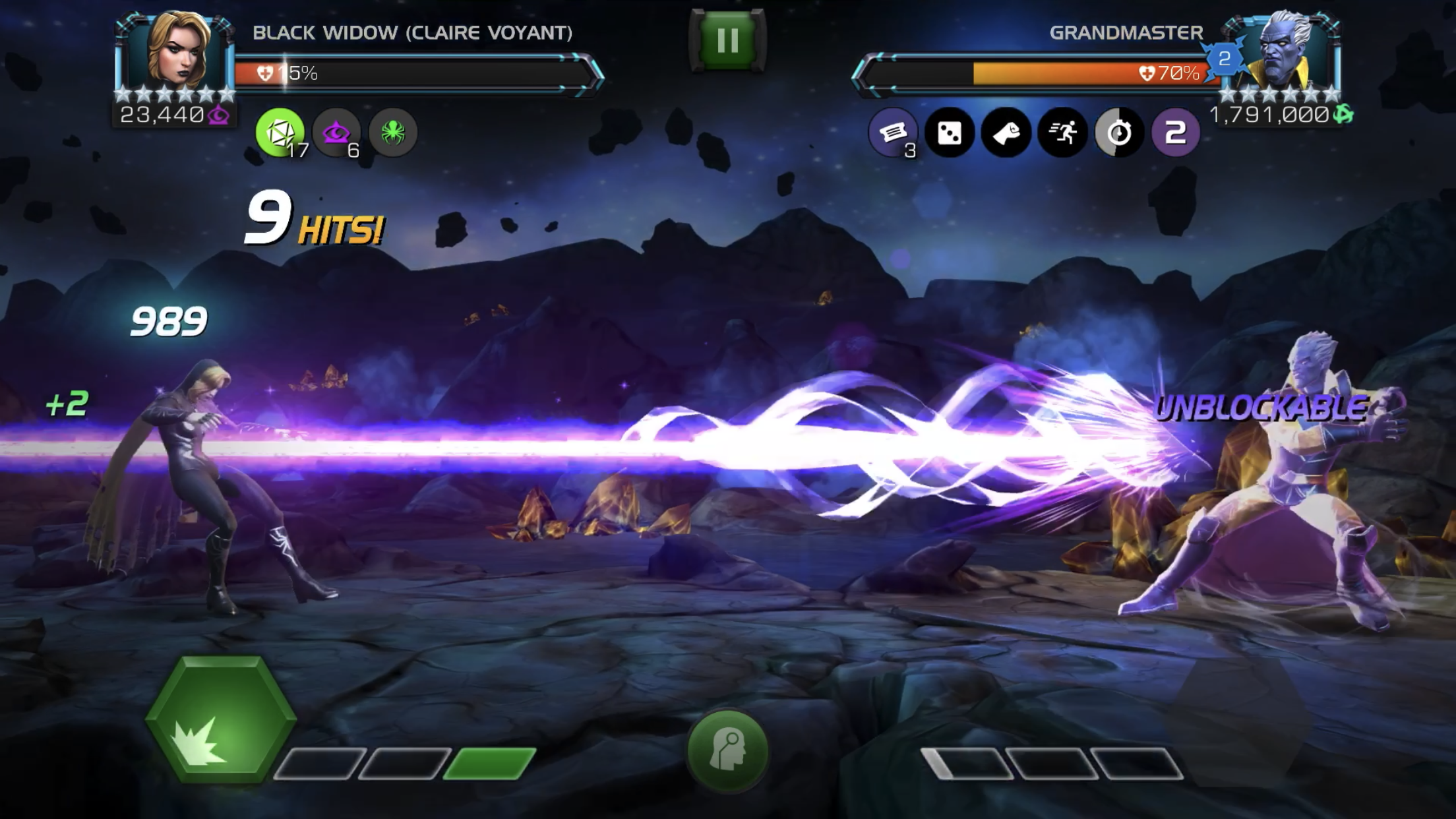 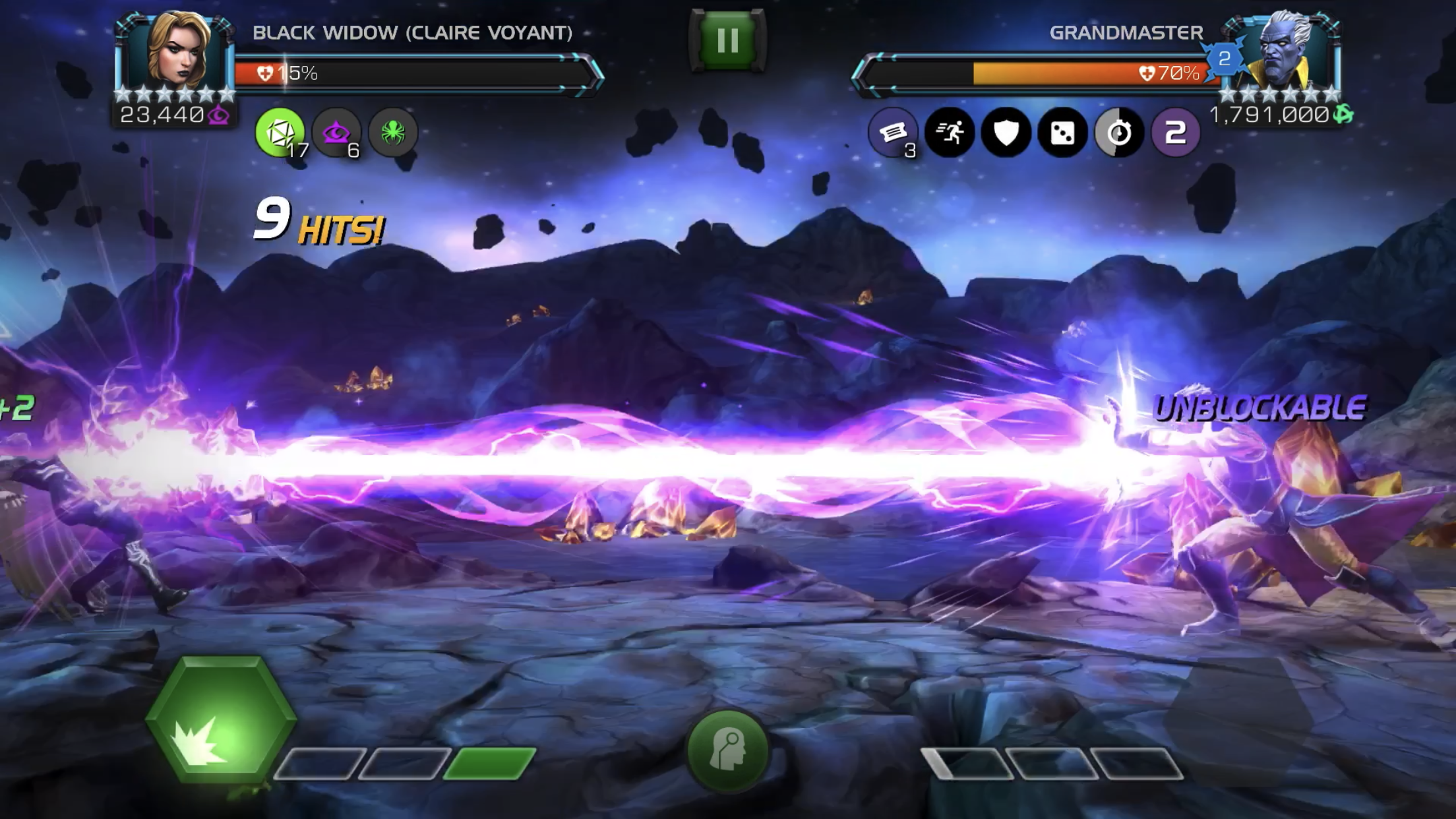