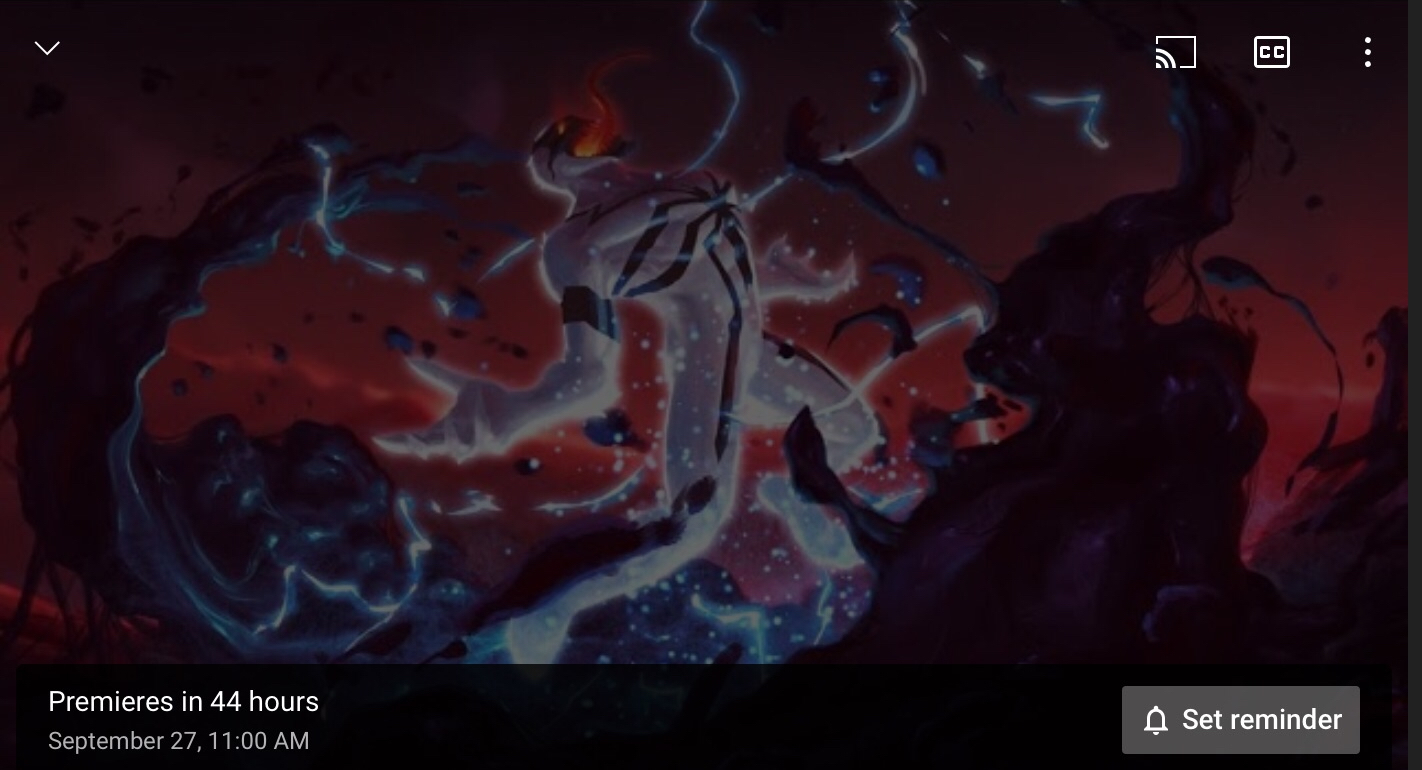 It’s time for the newest symbiote Anti Venom to officially join the contest. After seeing leaks and mystery synergies we now have conformation. Are you hyped?
Post edited by Kabam Zanzibar on September 2021
9
«123»