Big Announcements!! Inside the Contest Episode 5!

A lot of very exciting news just dropped in our latest episode of Inside the Contest!
Details include:
Calendar of events for the rest of this year!
New champs coming to the contest!
Summoner's Choice details!
And more! 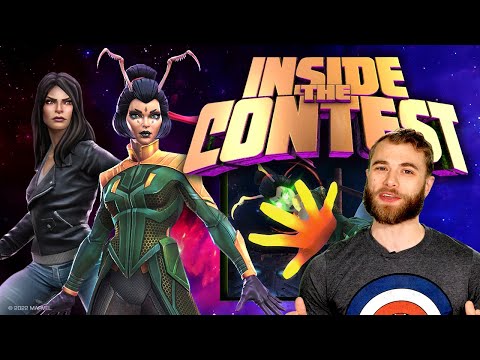