Kabam, why are heavies auto-connecting from way across the screen?

Mmx1991 Posts: 674 ★★★★
December 2017 edited December 2017 in General Discussion
I was way out of reach and when the AI launched it I was stuck to it from the get-go and couldn't even evade it. This is ridiculous. 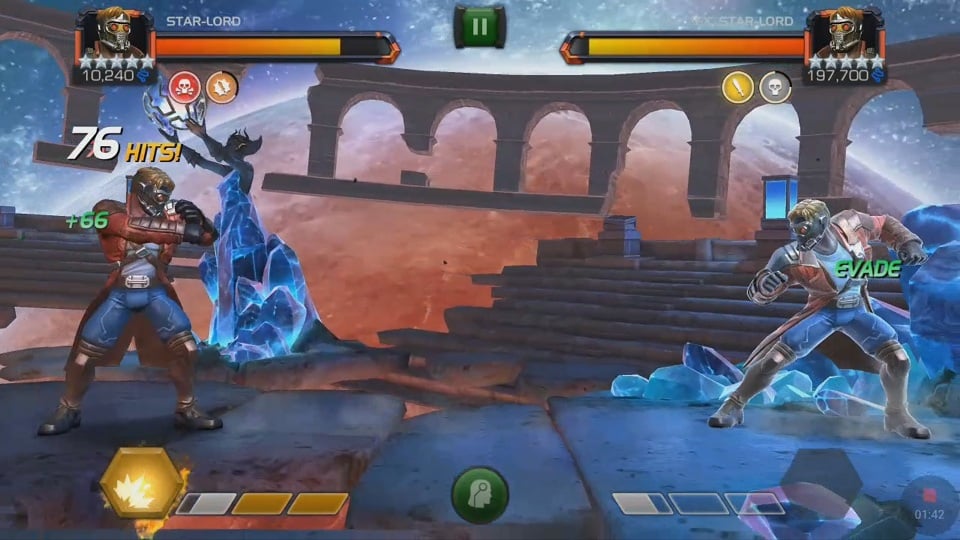 ^this is the distance right as he's launching his heavy. this is some cheap AI tactics designed to unfairly bleed us of units.
8
«123»