I’ve just opened a cosmic awakening gem and I’m not sure who to use it on. I have attached a pic so any advice would be appreciated.

I also have everything but a couple of t4 basic cats to take who ever I awaken to 5/50 but I will have them pretty soon. 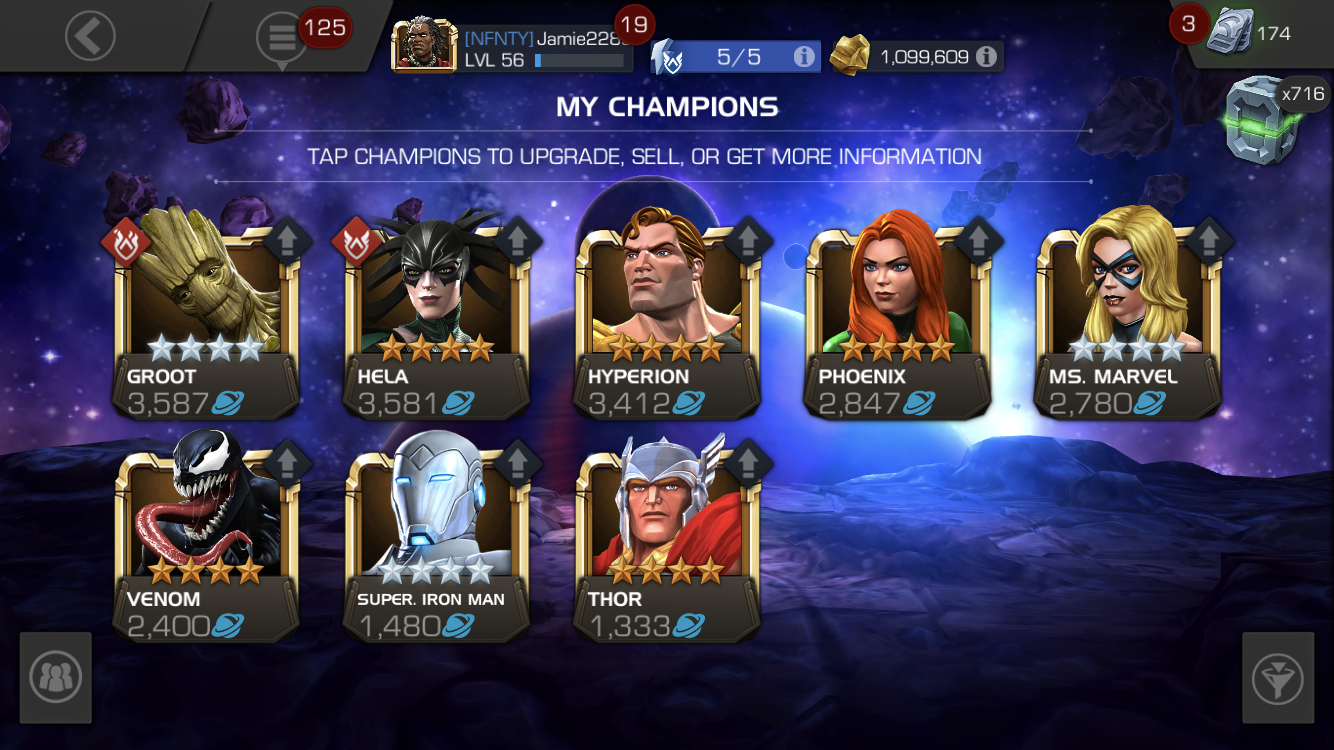