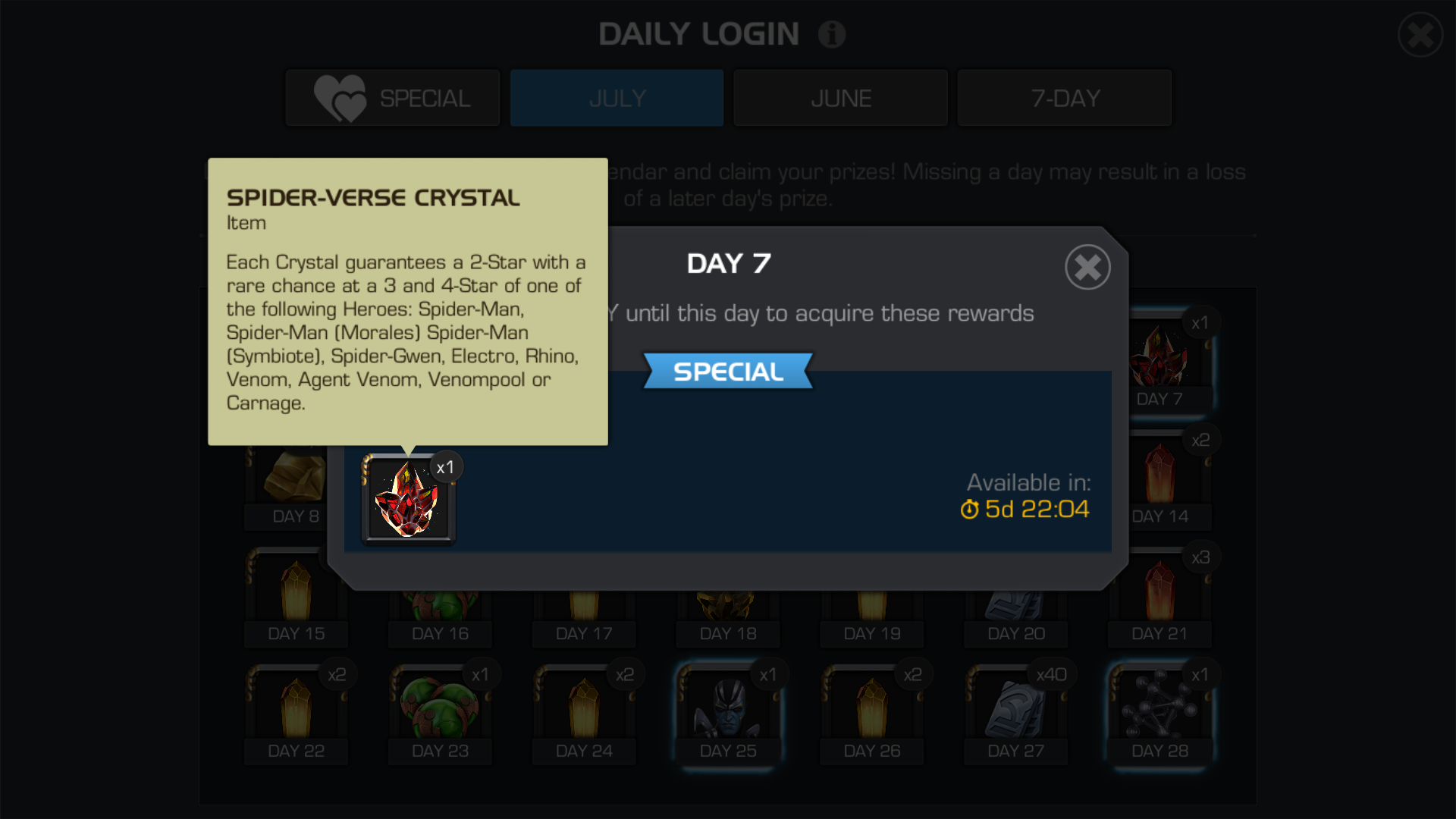 4* rhino is exclusive in ROL and LOL. Why is 4* rhino available in the spider-verse crystal?