Izze_King Posts: 197 ★
October 2019 edited October 2019 in General Discussion
Now I’ve been wrong about things in the past, but I know I’m getting screwed over on this exchange. 😂 I just fought X23 with my Annihilus and bled to death from a passive no contact bleed. Someone please explain wtf is going on? 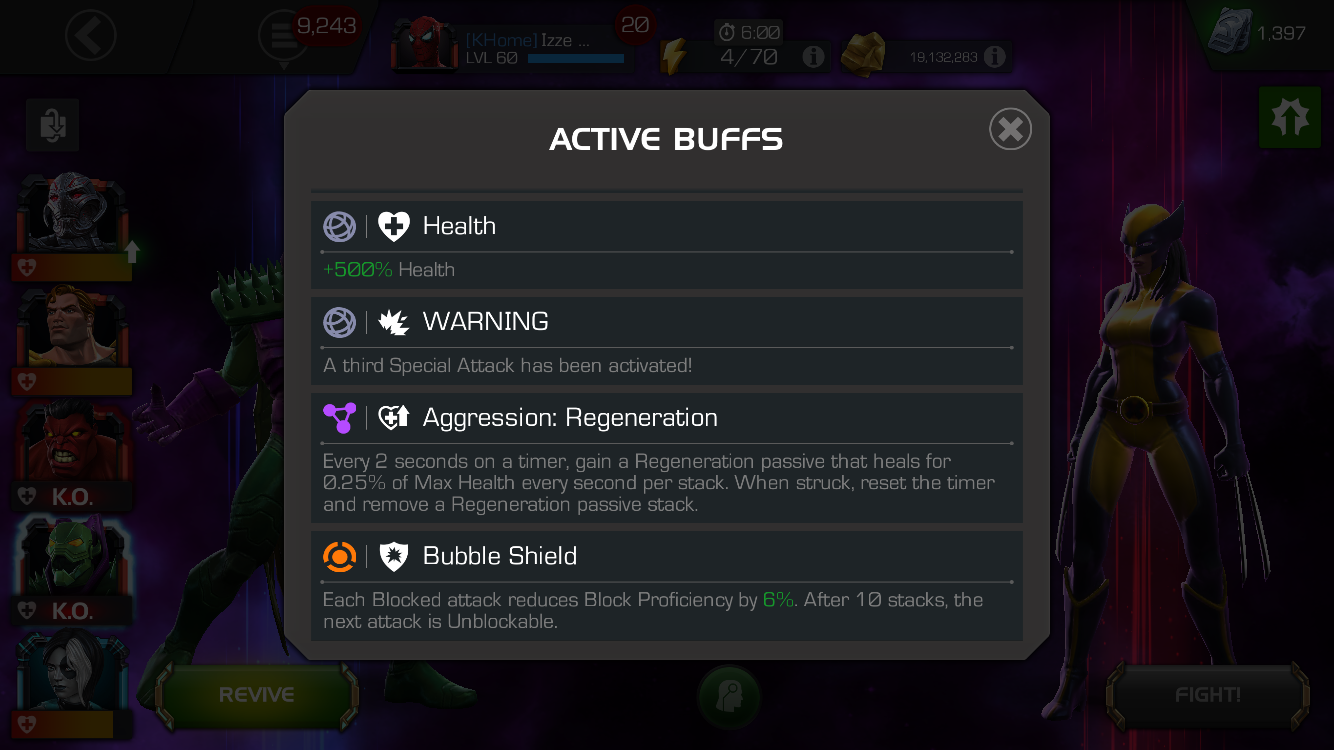 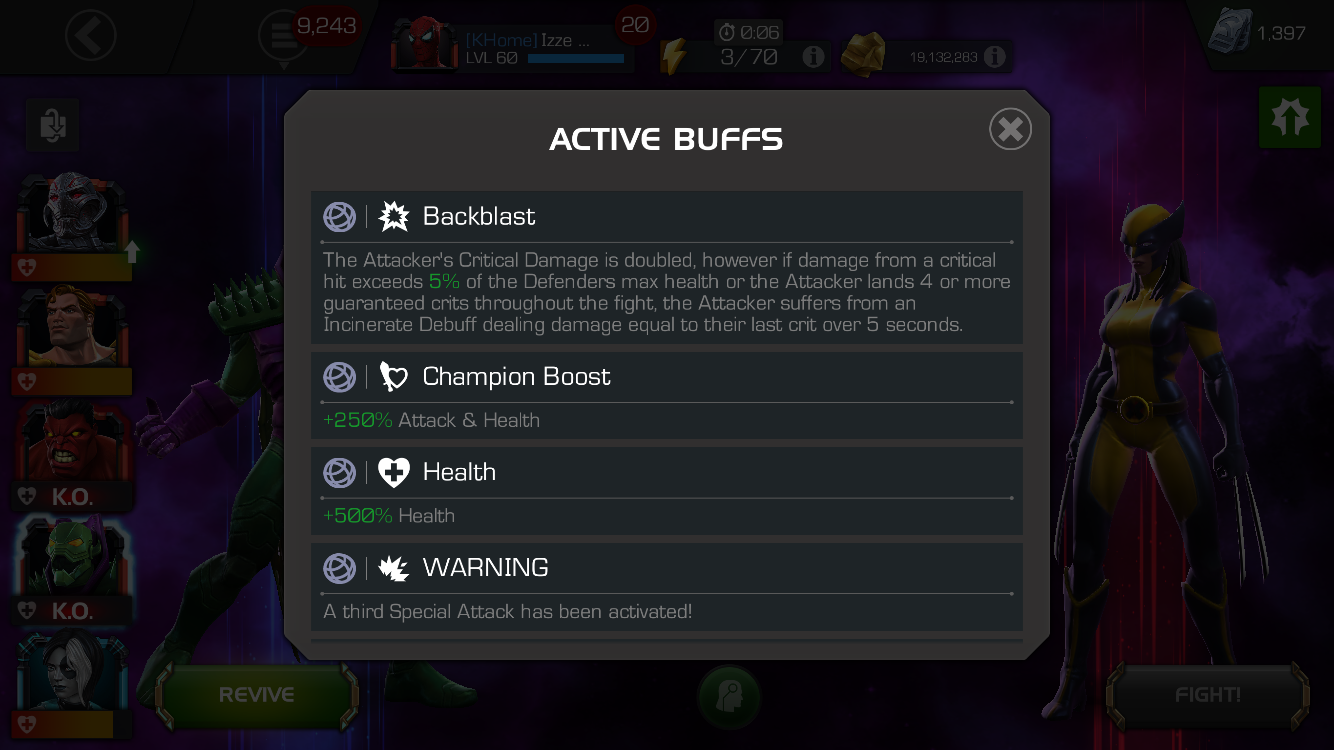