Here's to hoping this Profile Pic is worth it 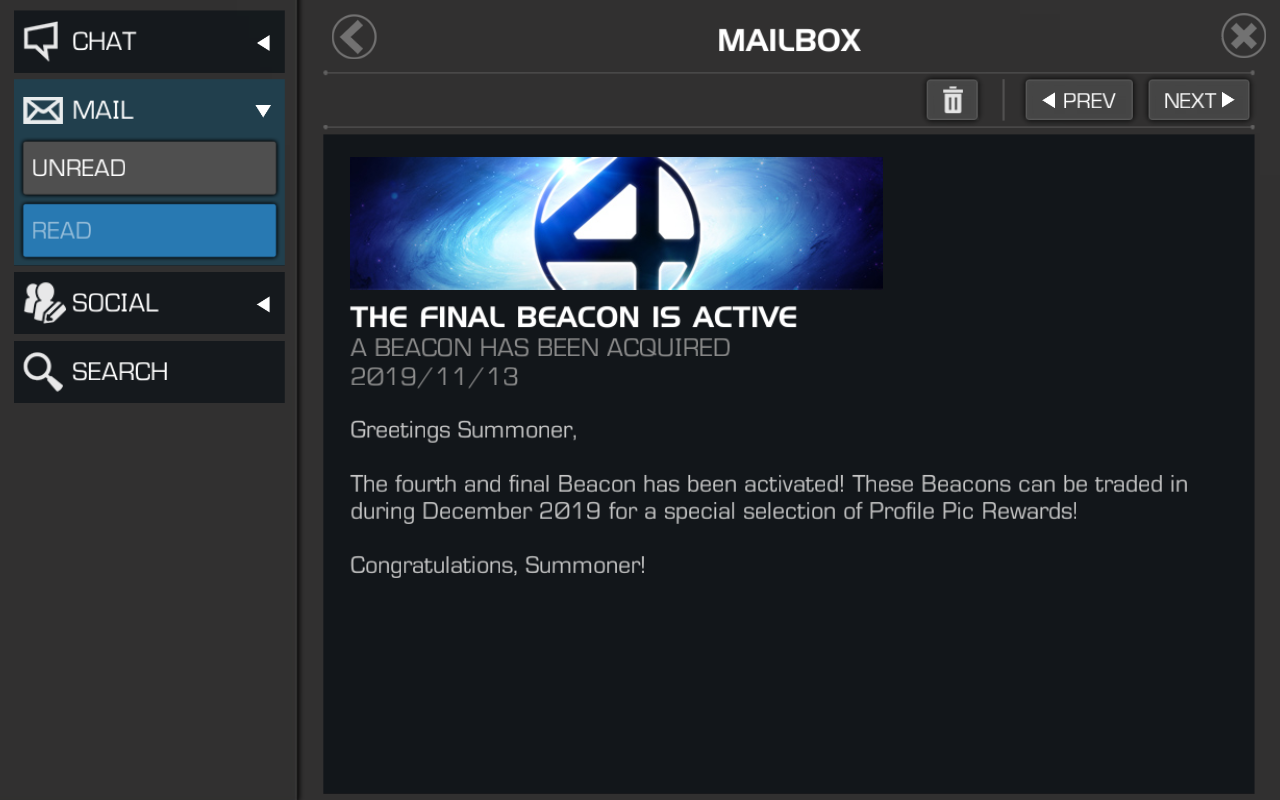 That Profile Pic better be some Super Detailed Galactus Picture or something just as sick, took a year to get it so my hopes are high... 🙏
11
«12»