My First Run with Immortal Hulk and I Like Him! 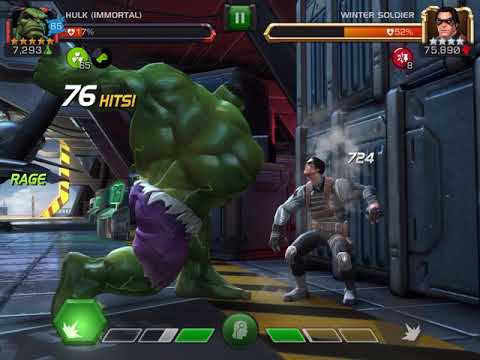