DayneSilver Posts: 21 ★
January 7 in General Discussion
In the movie the suit does not look metal.

Not sure from a comic book angle but the MCOC character is definitely based on the AMATW movie.

I know it's a big advantage Magneto has over Ghost but I think her metal status should be removed. 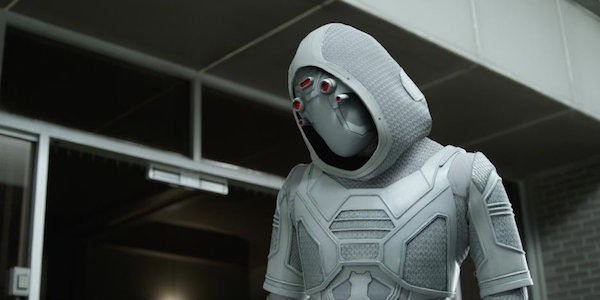