One of the new champions are gonna be either Knull or... another carnage?

Grinchhh Posts: 60 ★
September 2021 edited September 2021 in General Discussion
Sure, it might either be Knull or a newer version of the symbioid. But it could also be a different version of Carnage. 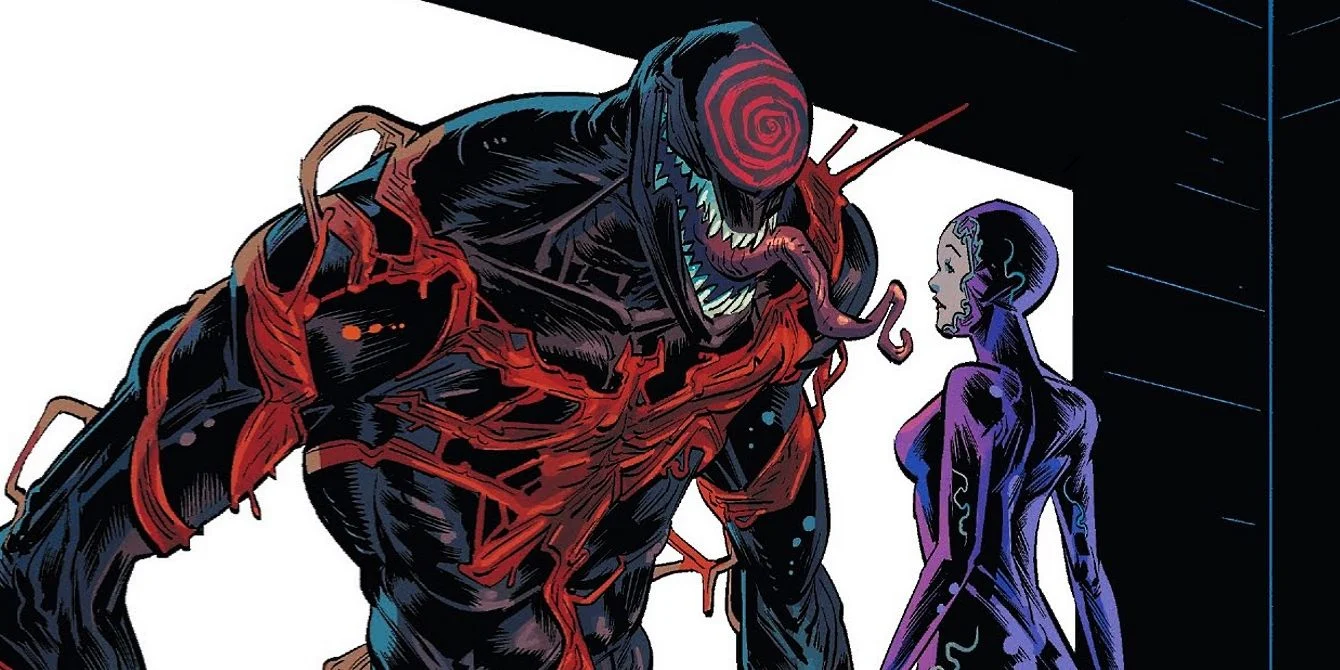