RomchEk Posts: 11 ★
October 2021 edited October 2021 in Bugs and Known Issues
I already was wrong on my other discussion, so maybe someone will shed a light on this.
First one is on 37s. 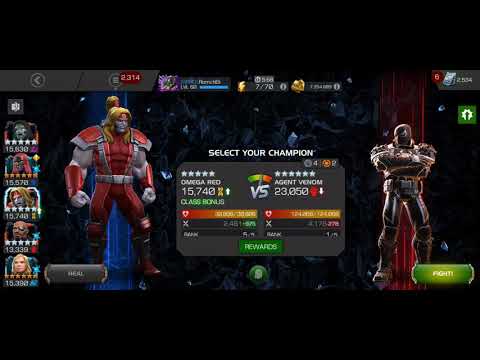