What's up with this jacked up AI?

DalBot Posts: 1,459 ★★★★★
October 2021 in General Discussion
As if the game isn't broken enough with the parry timing and random other engine issues, we have to deal with garbage AI like this? The Apoc fakes a block to draw me in to get blasted in the face?!?! I've spent years hitting blocks while trying to bait a special but now we have this junk? How are we supposed to think there is any integrity in playing this game in it's current state? 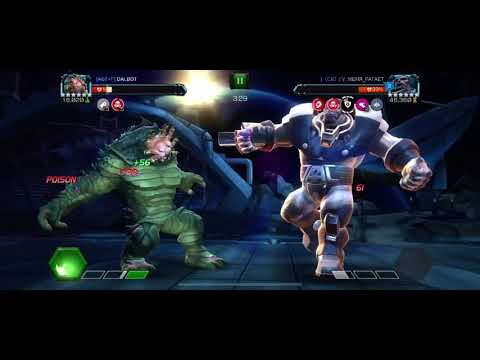