IMIW bleeding from parry with Blade

RCunha Posts: 310 ★
December 2018 edited December 2018 in General Discussion
IMIW uses is medium attack and gets a bleed, repulsor attacks don't do contact why does he bleed.. 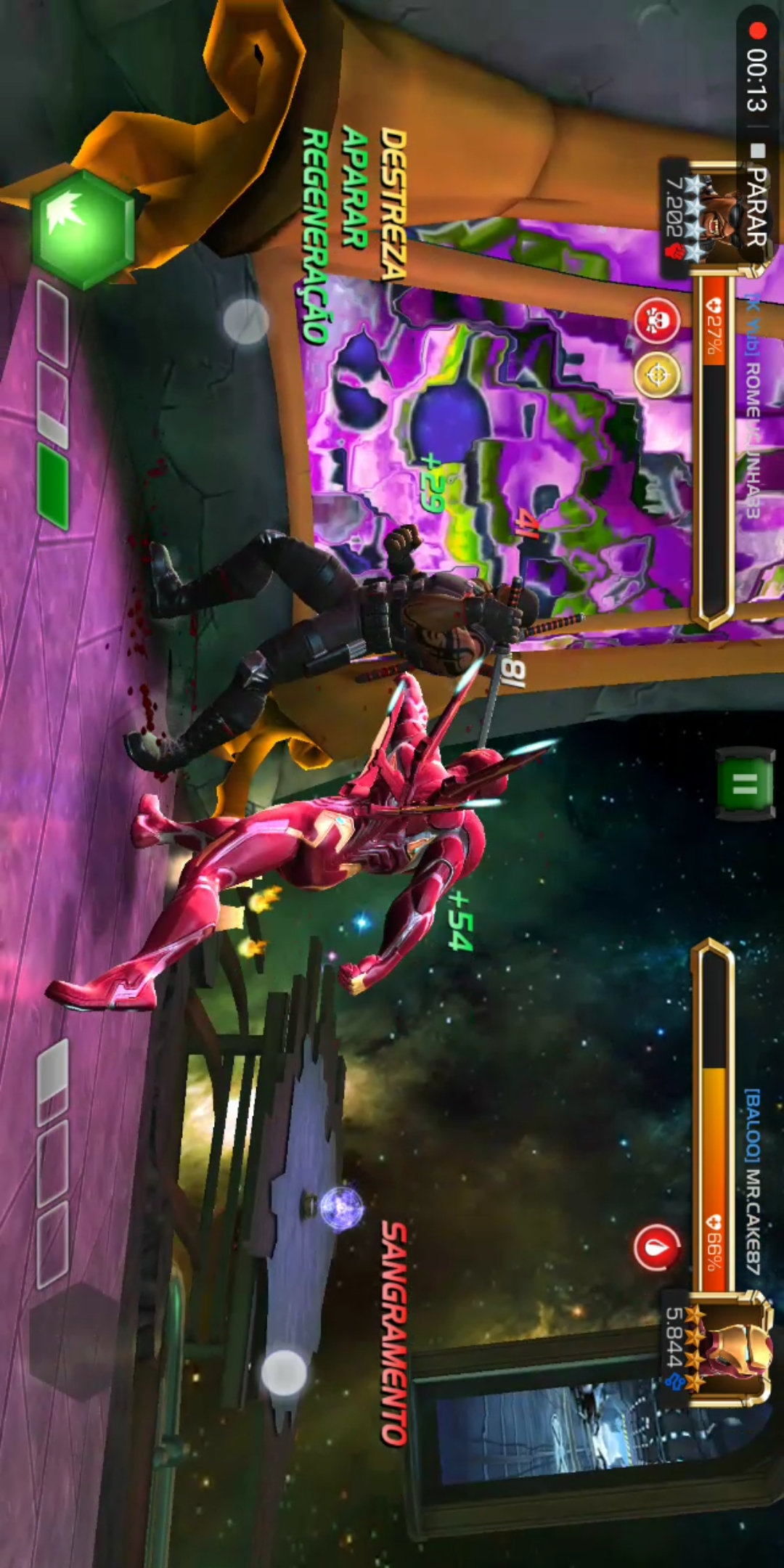 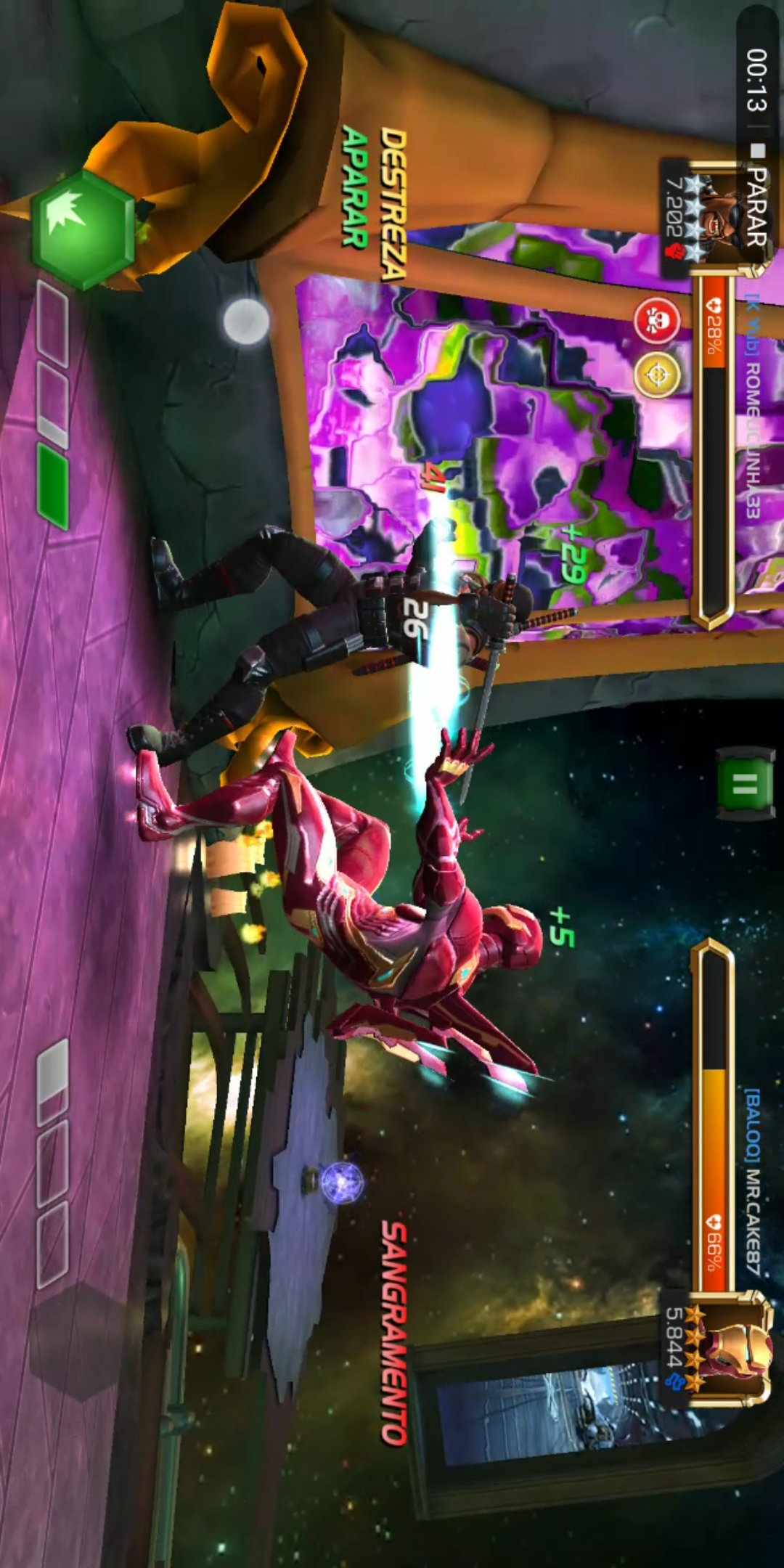