How can I get great 5 stars 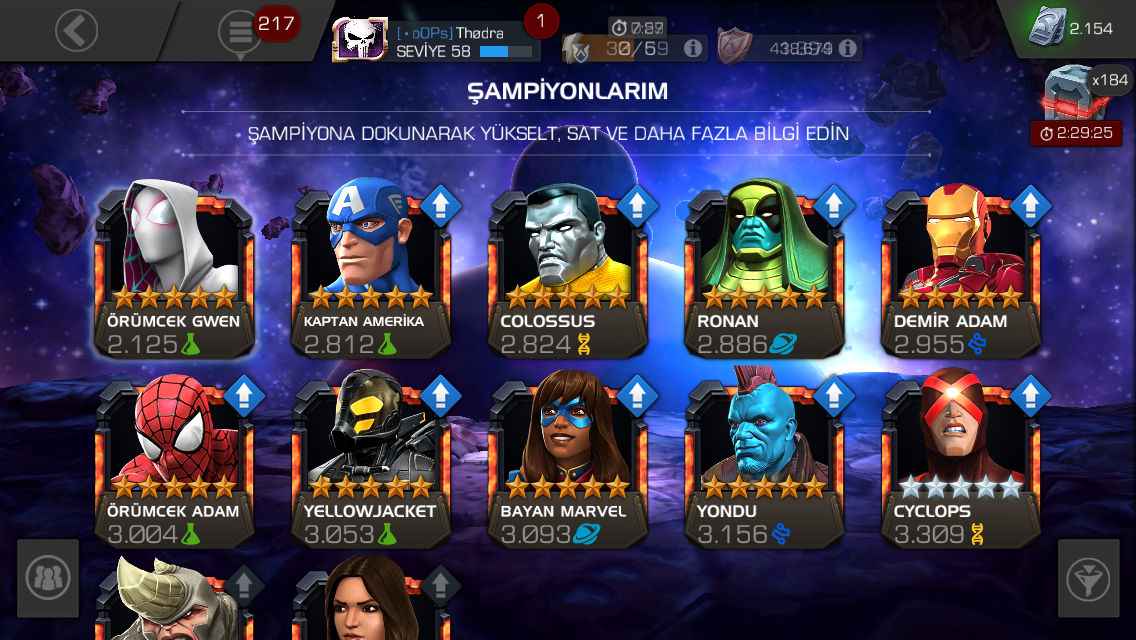