Please don't tell me I'm the only one... 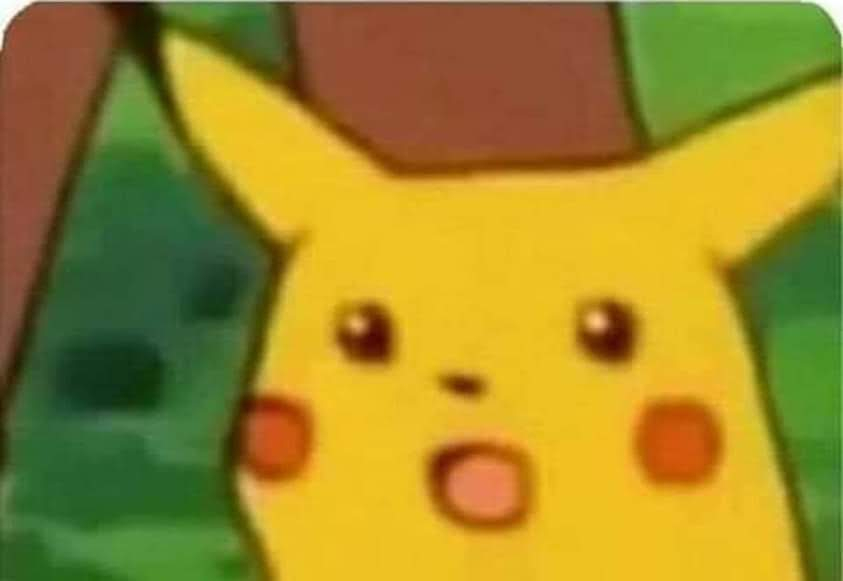