On November 15th, we’re introducing Optional Modifiers to Alliance Quests, but that’s not the only update!

Check out the details below!

Alliance Quest Modifiers are a new, optional addition to Alliance Quests that will allow Alliances to fine tune their difficulty, and add extra Challenge in exchange for Honor Rewards and Bonus Points. Read all about them in this post here.

We always have a brand new post detailing the amount of points, and how you can earn them. Read that here. 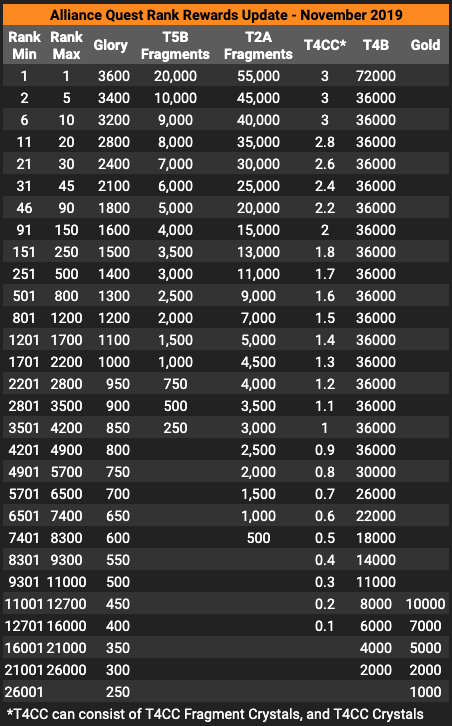 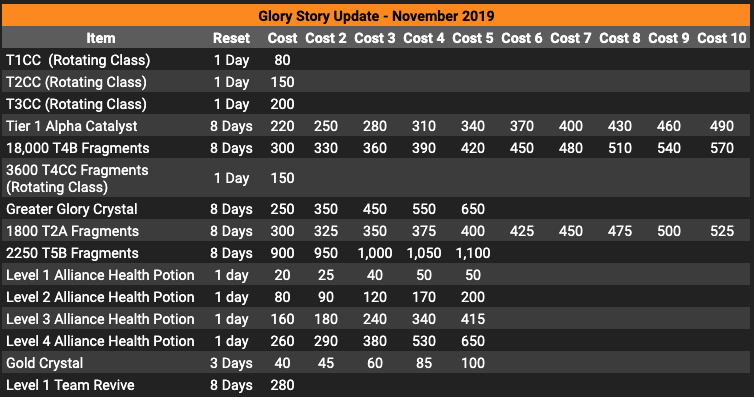 All of these Updates will be live on November 15th, when the next series of Alliance Quests starts! Additionally, this series will feature no map costs.
18
«123»